The firearm company filed for chapter 11 protection, or reorganization bankruptcy, for the second time since 2018, The Wall Street Journal reported Monday. Remington has been in business for over 200 years, according to its webpage.

Remington engaged in talks to sell its company to the Navajo Nation, however negotiations failed, according to the WSJ. The company is looking for potential buyers and may sell its ammunition and gun businesses as separate entities.

Remington paid over $775 million in debt in 2018 but has continued to struggle, WSJ reported.

The company faced litigation after the 2012 Sandy Hook Elementary School shooting, in which the shooter used a Remington-manufactured Bushmaster AR-15, according to WSJ. Victims’ families filed the lawsuit stating Remington “knowingly marketed and promoted the Bushmaster XM15-E2S rifle for use in assaults against human beings,” NPR reported. 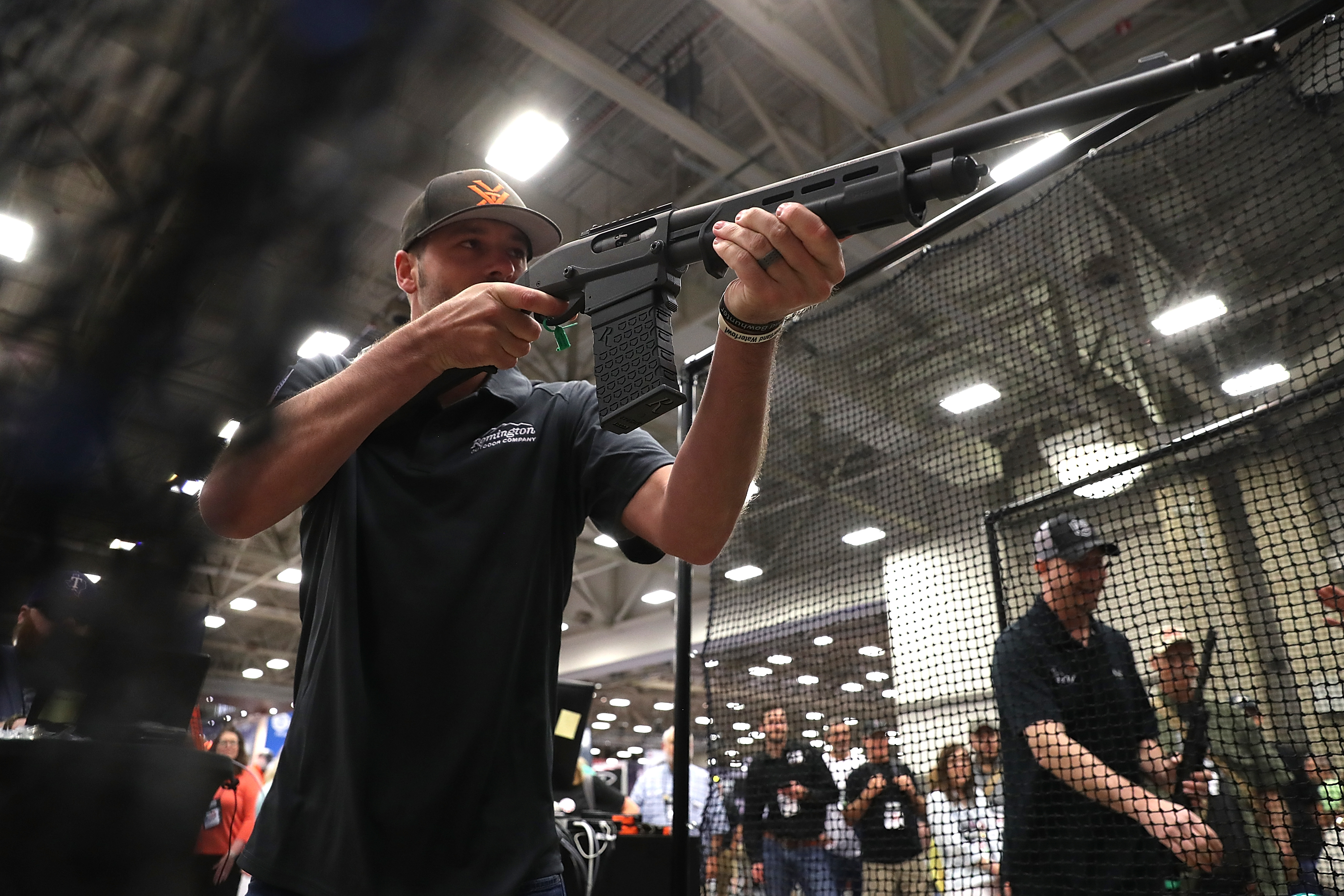 An attendee participates in a gun reloading competition at the Remington booth during the NRA Annual Meeting & Exhibits at the Kay Bailey Hutchison Convention Center on May 5, 2018 in Dallas, Texas. (Justin Sullivan/Getty Images)

The gun manufacturer’s announcement comes during nationwide unrest which began following George Floyd’s death in police custody. Gun sales have surged by more than 145% in the month of June amid protests and riots across multiple cities, according to Fox Business. (RELATED: Student Who Refused To Apologize For Gun-Toting Tiananmen Square Protest Photo Reportedly Plans To Sue His School)

The Remington 870, one of the brand’s models, was the third best-selling pump-action shotgun in 2019, according to Gun Broker statistics obtained by American Hunter. The Remington 700 bolt-action rifle and V3 Tac-13 semi-automatic shotgun were also top sellers last year.

Remington did not immediately respond to a request for comment from the Daily Caller News Foundation.