“We don’t want to be the suckers anymore,” Trump told reporters before departing for Texas after saying Germany had failed to contribute its share to the NATO defense fund in June. The U.S. will now have a total of 24,000 troops stationed in Germany.

Sasse quickly responded to the news saying Trump has a “lack of strategic understanding” on this specific issue and that it hurts the work the U.S. military is doing.

“Once more, now with feeling: U.S. troops aren’t stationed around the world as traffic cops or welfare caseworkers – they’re restraining the expansionary aims of the world’s worst regimes, chiefly China and Russia. The President’s lack of strategic understanding of this issue increases our response time and hinders the important deterrent work our servicemen and women are doing. Maintaining forward presence is cheaper for our taxpayers and safer for our troops,” Sasse said in a statement. 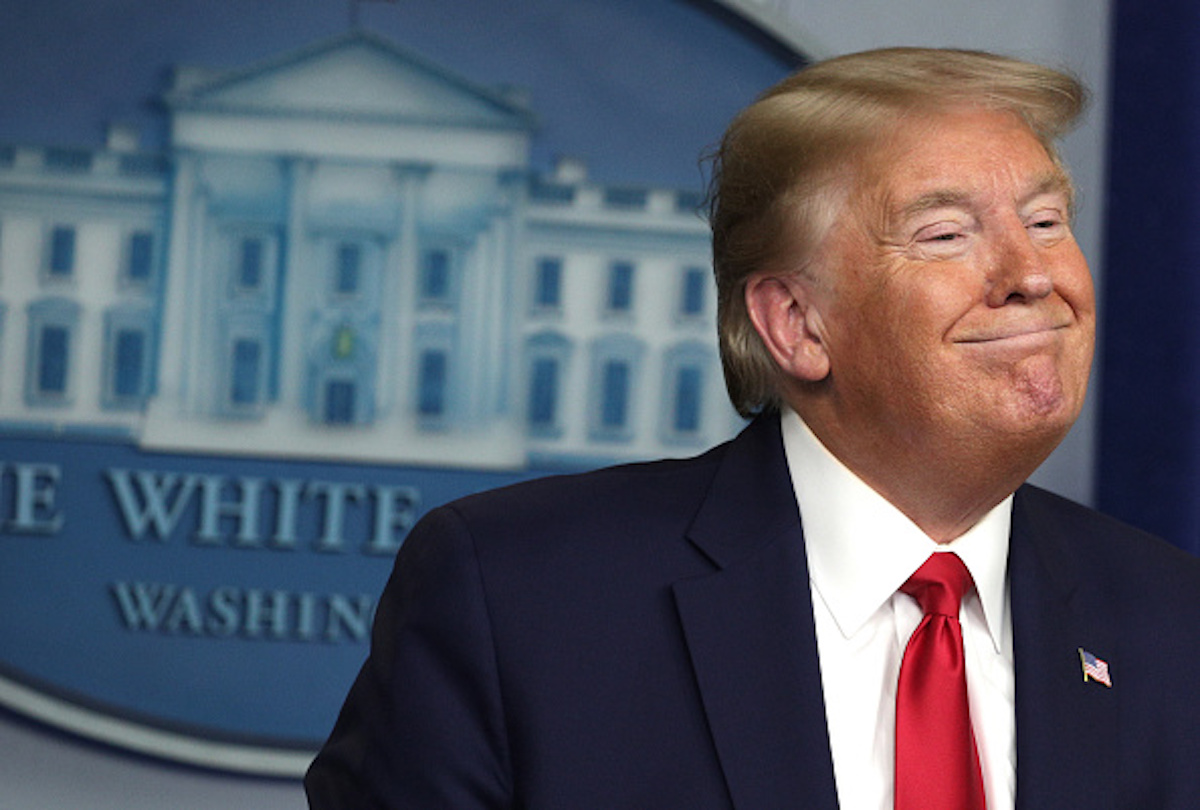 “Chairman Xi and Vladimir Putin are reckless – and this withdrawal will only embolden them. We should be leading our allies against China and Russia, not abandoning them. Withdrawal is weak,” Sasse continued. (RELATED: Trump To Pull Nearly 12,000 Troops Out Of Germany And Bring More Than Half Back Home)