A U.S.-based cybersecurity firm alleges that the Vatican and the Catholic Diocese of Hong Kong were targeted by Chinese hackers ahead of negotiations set to take place in September to discuss the status of the church in China, numerous sources reported.

Recorded Future, the Massachusetts firm, reported Tuesday that Chinese-state sponsored group RedDelta had intruded in the networks of the Vatican to gain insight into the negotiating position of the Church ahead of the 2020 renewal of the 2018 China-Vatican provisional agreement, which allows Beijing to name bishops with approval from the pope. 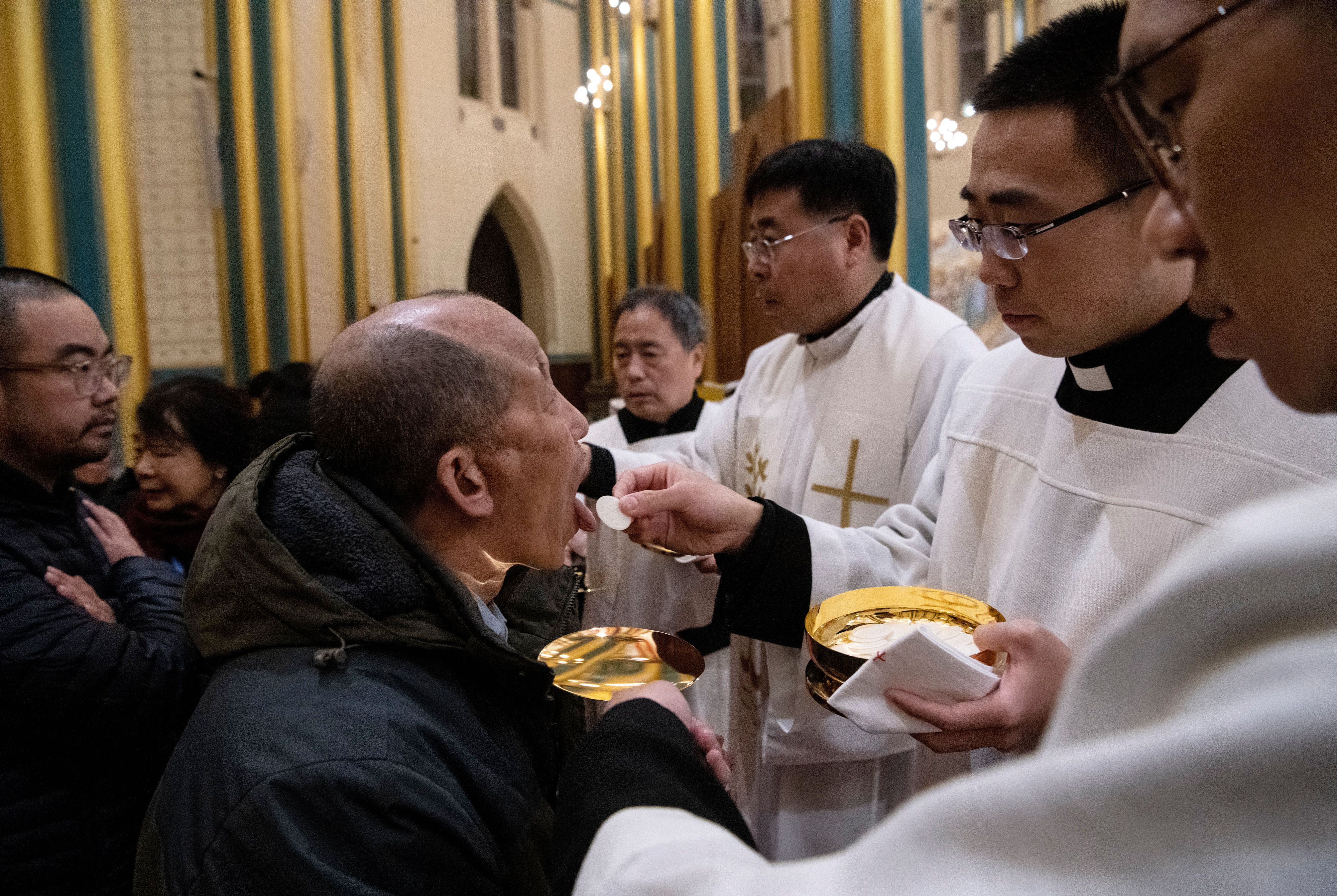 Worshippers receive communion as they attend a Christmas eve mass at the Xishiku Cathedral in Beijing on December 24, 2019. (Photo by NOEL CELIS/AFP via Getty Images)

Critics have argued that the deal worsened religious freedom in China, however, according to Crux.

“We believe that this targeting is indicative of both China’s objective in consolidating increased control over the underground Catholic Church within China, and diminishing the perceived influence of the Vatican on Chinese Catholics,” the report says.

The Chinese foreign ministry denied any involvement according to the AP.

The focus on Hong Kong Catholics is also aligned with Chinese strategic interests, the report adds, as China moves to quash dissent after over a year of pro-democracy protests and anti-Beijing stances from many of the territory’s Catholics, including Hong Kong Bishop Cardinal Joseph Zen Ze-kiun.

Cardinal Joseph Zen had called the agreement an “incredible betrayal” that sent “the flock into the mouths of the wolves,” the Guardian reported.

The alleged targeted attacks on the Vatican began in May and continued through July 21. They supposedly included phishing attempts with a fake letter on Vatican letterhead to the head of the Hong Kong Study Mission to China. Recorded Future suspects the letter was compiled after an intrusion into the Vatican network or was sent from a compromised Vatican account.

The 2018 agreement followed years of estrangement between the Vatican and China, especially after the split in diplomatic relations by Communist authorities and the Vatican in 1951. President Xi Jinping’s has also worked to “sinicize” China by cracking down on Christianity in an effort to “adapt” worshipers to “socialist society,” the Guardian reported. (RELATED: ‘A Regime That Fears Religion’: New Report Details China’s Crackdown On Religion)

The director of the Holy See press office said in 2018 that the objective of the agreement was to allow the faithful to have bishops in communion with Rome while also being recognized by Chinese authorities. 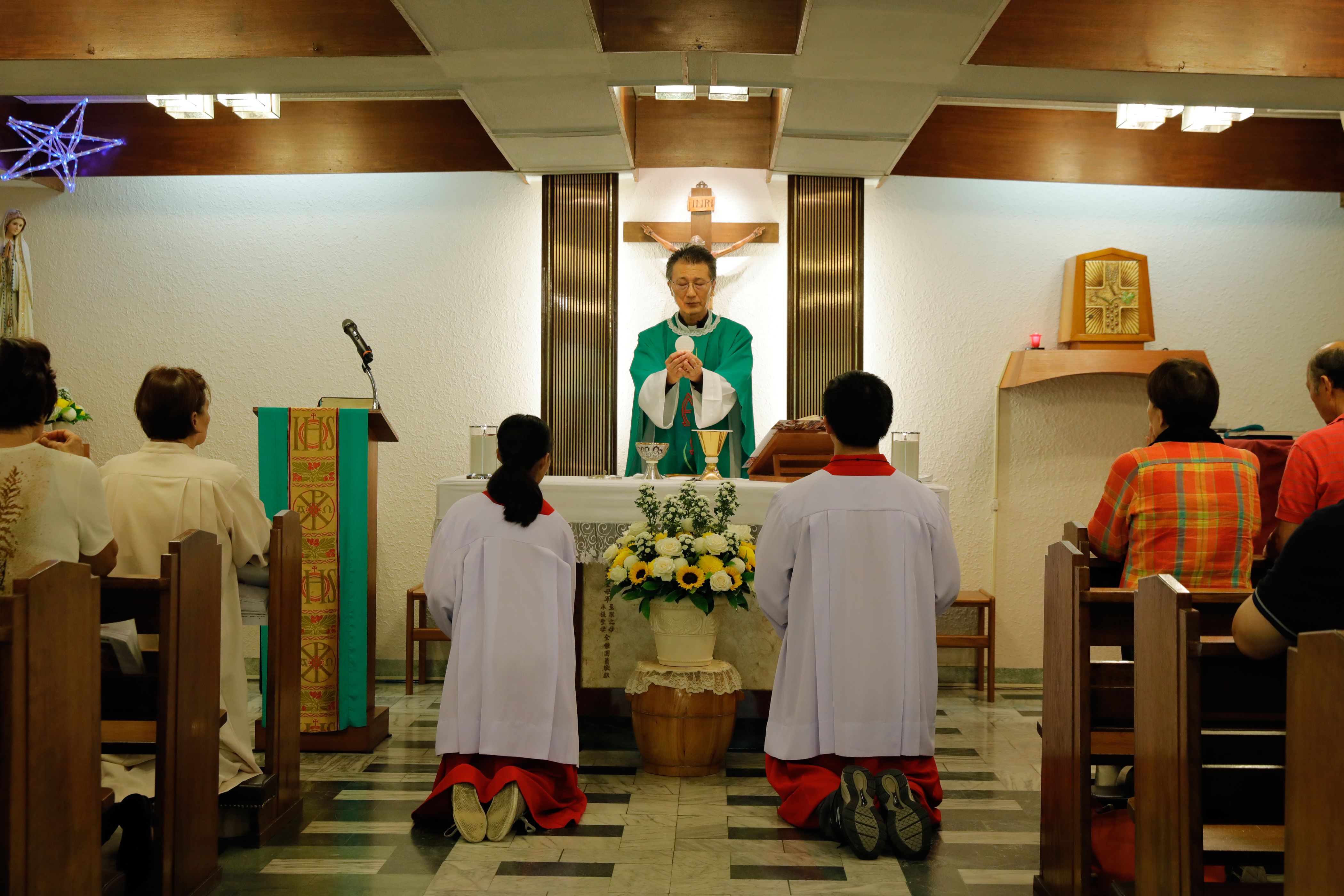 Members of the congregation take part in a church service at the Mother of Fatima Church in Taipei on September 23, 2018. (DANIEL SHIH/AFP via Getty Images)

Christians in China have continued to face state retaliation, and the status of the church in China has worsened since 2018 according to a U.S. State Department report.

“Authorities continued to arrest Christians and enforce more limitations on their activities, including requiring Christian churches to install surveillance cameras to enable daily police monitoring, and compelling members of house churches and other Christians to sign documents renouncing their Christian faith and church membership,” the report says.