Democratic Colorado Gov. Jared Polis sent a check for $1,000 to attorney Antone Melton-Meaux, who is vying for Omar’s 5th District seat, according to Federal Election Commission data. Polis’ move comes as Melton-Meaux’s total donations substantially outpace those of Omar’s for the upcoming August race, according to the Washington Examiner.

The Minnesota attorney was able to rake in over $3.2 million between March and April, while Omar’s contributions amounted to around $471,624, a separate Examiner report revealed.

Omar came under fire last week when it was found that the Minnesota representative sent out campaign fliers slamming the source of Melton-Meaux’s contributions. Omar named three donors in the mailer, all of whom were Jewish, according to Vice News. 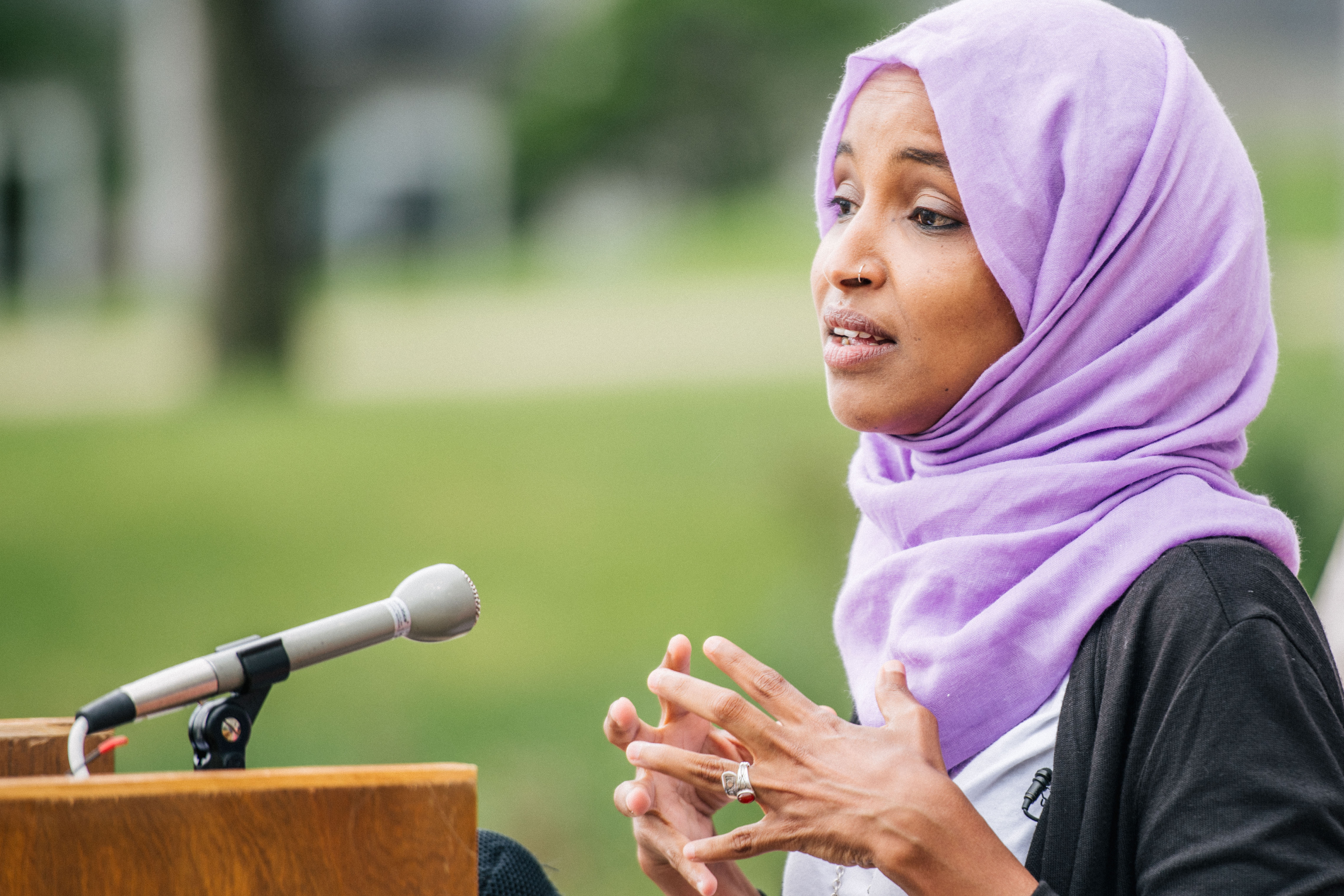 Polis himself is Jewish, according to the Times of Israel, and has been an outspoken critic of anti-Semitism.

Omar had been dubbed “2019’s antisemite of the year” by the Jerusalem Post, which compared her to both Louis Farrakhan and white supremacist Richard Spencer.

Omar was plagued by controversy in March when she tweeted “It’s all about the Benjamins baby” in reference to Republican House Minority Leader Kevin McCarthy’s statement that threatened to penalize her for being critical of Israel, according to NPR. Critics alleged the reference to “Benjamins” reinforced a Jewish stereotype about financial gain, NPR reported. (RELATED: lhan Omar To Join Black-Jewish Caucus Despite Repeated Allegations Of Anti-Semitism)

Minnesota’s 5th District will vote in the Democratic primary on Aug. 11, according to the Examiner.