A second former Minneapolis police officer facing charges in the May 25 death of George Floyd is pushing to have charges against him dismissed, arguing that body camera footage shows a lack of probable cause, numerous sources reported.

Tou Thou’s defense attorney Robert Paule filed a motion Wednesday asking for the aiding and abetting manslaughter charges against him to be dismissed. Paule argues that the State has the burden of showing that Thao “knew former officer Derek Chauvin and others were going to commit a crime and … intended his presence or actions to further the commission of that crime,” KARE 11 reported, which would establish probable cause. 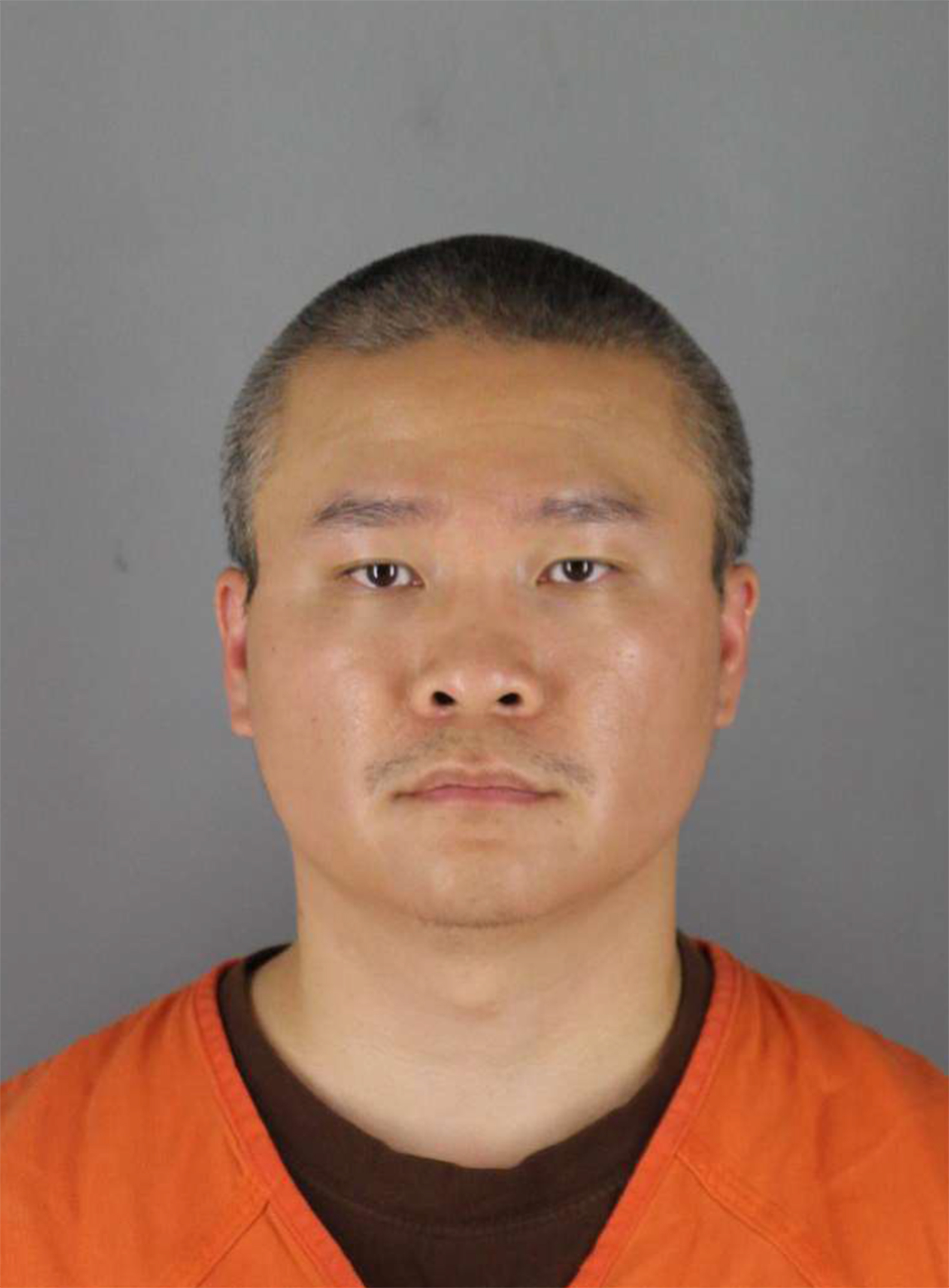 In this handout provided by Hennepin County Sheriff’s Office, former Minneapolis police officer Tou Thao poses for a mugshot after being charged with aiding and abetting second-degree murder in the death of George Floyd. The death sparked riots and protests in cities throughout the country after Floyd, a black man, was killed in police custody in Minneapolis on May 25. (Photo by Hennepin County Sheriff’s Office via Getty Images)

Floyd died after Derek Chauvin, also a former Minneapolis police officer, knelt on his neck for several minutes on May 25. Chauvin is charged with second-degree murder, third-degree murder and manslaughter.

Earlier in July, Lane’s attorney Earl Gray argued that there isn’t probable cause to charge his client and that all of the evidence exonerates his client, making a trial against Lane not “fair or reasonable.”(RELATED: Attorney Of One Officer In George Floyd Case Seeks Case Dismissal Due To Lack Of Probable Cause)

Gray argues that in order to charge Lane with aiding and abetting, it must be proven that he played a knowing role in committing a crime, and he claims there’s no evidence of his client playing an intentional role.