After a petition demanding grocery chain Trader Joe’s remove its international product labels for being “racist,” the company said in a statement that it answers to customers, not petitions.

The company initially responded to the petition and other calls to change its packaging by saying it was in the process of rebranding the products in question, but later stated on their website that the reports were inaccurate and that they “do not make decisions based on petitions.”

The online petition was organized by a California high schooler who demanded the grocer remove “racist packaging” on its ethnic food items for allegedly perpetuating harmful stereotypes, such as “Trader Ming’s” for Chinese food or “Trader Giotto’s” for Italian food. 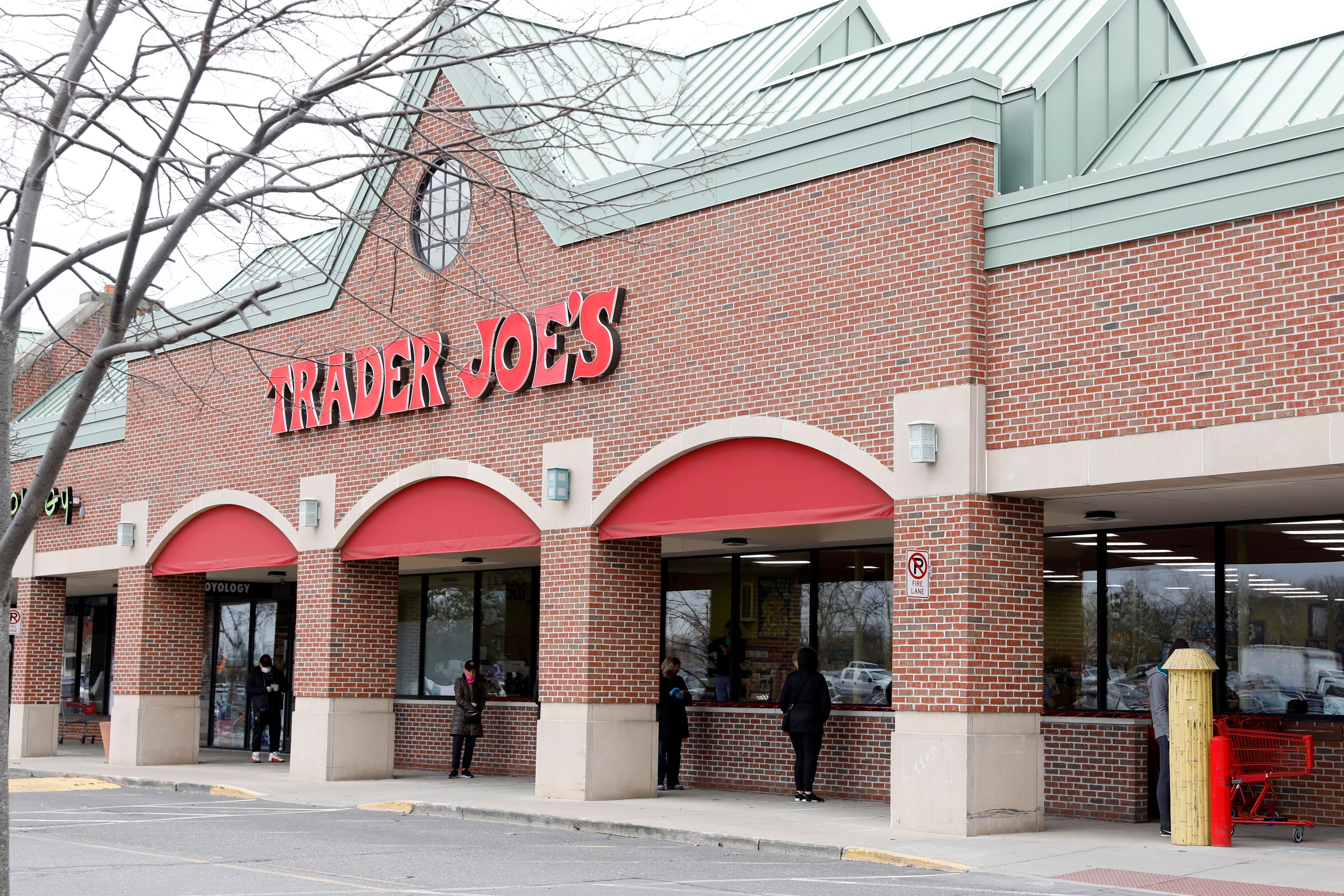 “We make decisions based on what customers purchase, as well as the feedback we receive from our customers and Crew Members. If we feel there is need for change, we do not hesitate to take action,” the statement reads.

“Recently we have heard from many customers reaffirming that these name variations are largely viewed in exactly the way they were intended­—as an attempt to have fun with our product marketing. We continue our ongoing evaluation, and those products that resonate with our customers and sell well will remain on our shelves,” the statemtent added.

The petition has nearly 5,000 signatures as of Thursday, and accuses Trader Joe’s of exoticizing other cultures and deriving inspiration from the Disney Jungle Cruise and the book “White Shadows in the South Seas,” which the organizer of the petition says are both racist.

“The Disney Jungle Cruise is racist because it displays caricatures of non-Western peoples alongside exotic animals, as an attraction at a theme park to be gawked at,” it reads.

The demands come after several other companies changed their branding on popular products depicting what some have called “racial stereotypes.” Quaker Oats, the company that owns Aunt Jemima, announced in June that it would change the brand’s name and image, which features a black woman dressed as a minstrel character. (RELATED: Quaker Announces That It Will Change Name, Remove Logo From Aunt Jemima Brand)

Soon after the announcement, Mars said it would change the brand identity of Uncle Ben’s, which references a black farmer and references honorifics used by white southerners to refer to older blacks.

Trader Joe’s describes that when it comes to assessing their brands, their customers have significant influence in determining the future of certain items, and that older names and products that didn’t connect with consumers in the past were discontinued.