Amazon, Google, Facebook, and Apple reported a major boost in quarterly financial results, The New York Times reported Friday. All four companies saw economic gains even as federal investigators and lawmakers scrutinize their size and business model, while the lockdowns state officials instituted in March resulted in tens of millions of lost jobs and economic chaos.

“The strong continue to get stronger,” Dan Ives, managing director of equity research at Wedbush Securities, told the NYT. “As many companies are falling by the wayside, the tech stalwarts continue to gain muscle and power in this environment.” (RELATED: EXCLUSIVE: Questioning Tech Execs On Conservative Bias Is Crucial During Antitrust Hearings, Rep. Buck Says) 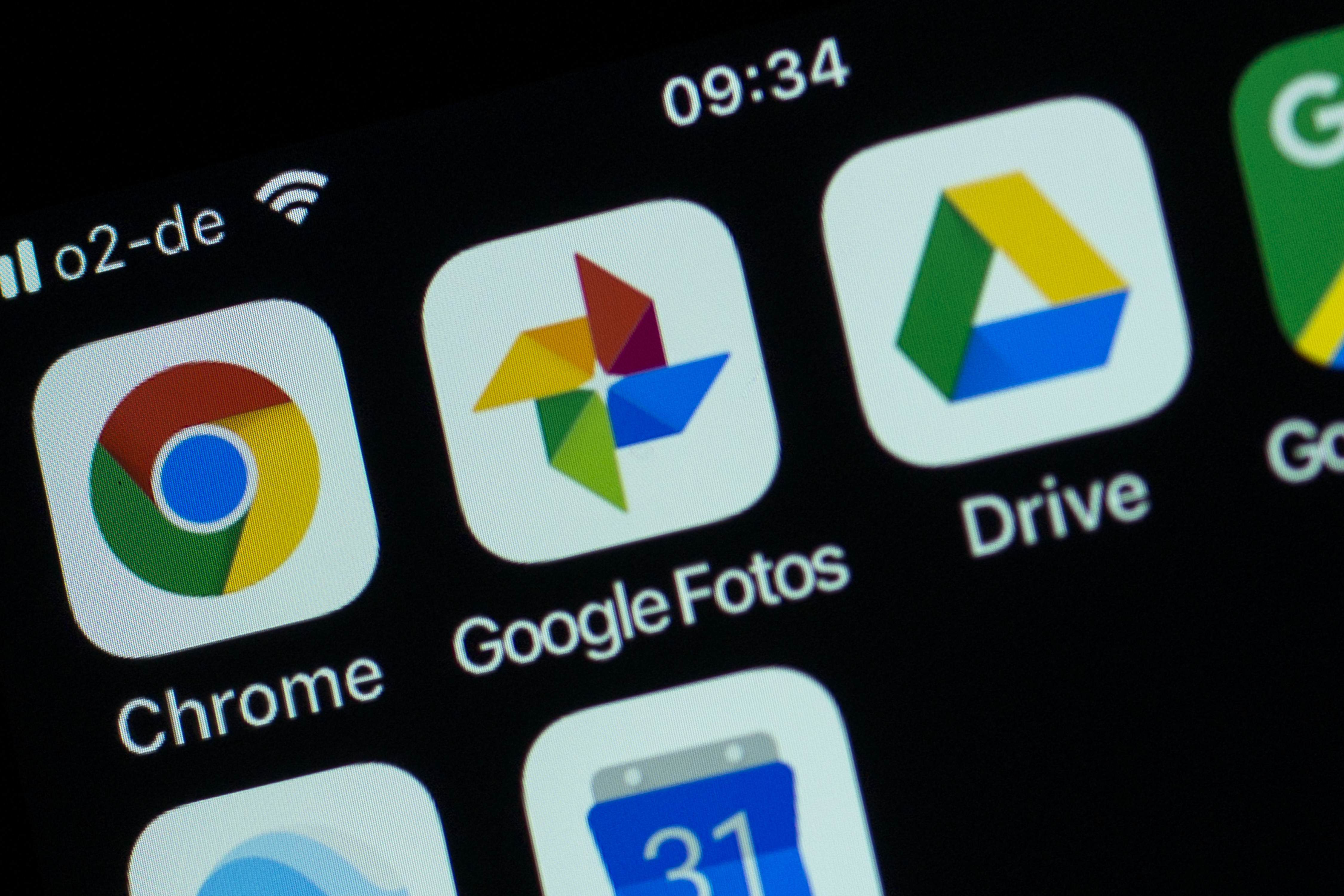 Meanwhile, the U.S. gross domestic product (GDP) tumbled more than 32% in the second quarter, marking the largest decline the country has ever seen, CNBC reported Thursday. Tens of millions of people lost their jobs and companies shuttered their doors after officials began instituting stay-at-home orders in March for the purpose of slowing the pandemic.

COVID-19 originated in Wuhan, China, in late December before spreading to the United States, where it has reportedly killed 152,000 people, according to data from John Hopkins University. The U.S. reached 4 million cases Thursday, double the number of cases confirmed in June, The Washington Post reported on July 23.

Amazon, Google, Facebook, and Apple are weathering the turbulent economy due to advantages they have over brick-and-mortar institutions.

“Our products and services are very relevant to our customers’ lives, and in some cases, even more during the pandemic than ever before,” Luca Maestri, Apple’s finance chief, told the NYT. The shift to working at and schooling at home is leading to an increase in people buying up more Apple devices and services, the report noted.

Republican and Democrats on a House Judiciary subcommittee grilled CEOs Facebook CEO Mark Zuckerberg, Tim Cook of Apple, Jeff Bezos of Amazon, and Sundar Pichai of Google Wednesday on whether their companies violate federal antitrust laws. The hearing was a culmination of a congressional investigation into the tech industry’s supposed monopolization of user data.

She and other lawmakers put the executives through a battery of questions regarding their business interests over the past several years.