The U.S. Court of Appeals for the First Circuit vacated the death sentence of Boston Marathon bomber Dzhokhar Tsarnaev in a ruling Friday.

The ruling found that Tsarnaev’s initial trial in 2015 “did not meet the standard” of fairness in selecting the jury after Tsarnaev’s lawyers argued that members of the jury had not been impartial during the trial, The Boston Globe reported.

“By not having the jurors identify what it was they already thought they knew about the case, the judge made it too difficult for himself and the parties to determine both the nature of any taint (e.g., whether the juror knew something prejudicial not to be conceded at trial) and the possible remedies for the taint,” the judges wrote.

The 224-page ruling ordered a new trial to reevaluate the death sentence but emphasized that the decision did not undermine the fact that Tsarnaev was found guilty. “Make no mistake: Dzhokhar will spend his remaining days locked up in prison, with the only matter remaining being whether he will die by execution,” the judges wrote.

Dzhokhar and his brother Tamerlan Tsarnaev were identified as the perpetrators of the bombing that occurred during the annual Boston Marathon April 15, 2013.

The Tsarnaev brothers were on the run for several days before being discovered by law enforcement April 19 and engaging in a shootout with police near Watertown, Massachusetts.

Tamerlan was killed during the confrontation and Dzhokhar was captured and arrested, according to the Associated Press. (RELATED: Al-Qaida Leader Threatens To Attack America If Boston Bomber Is Executed) 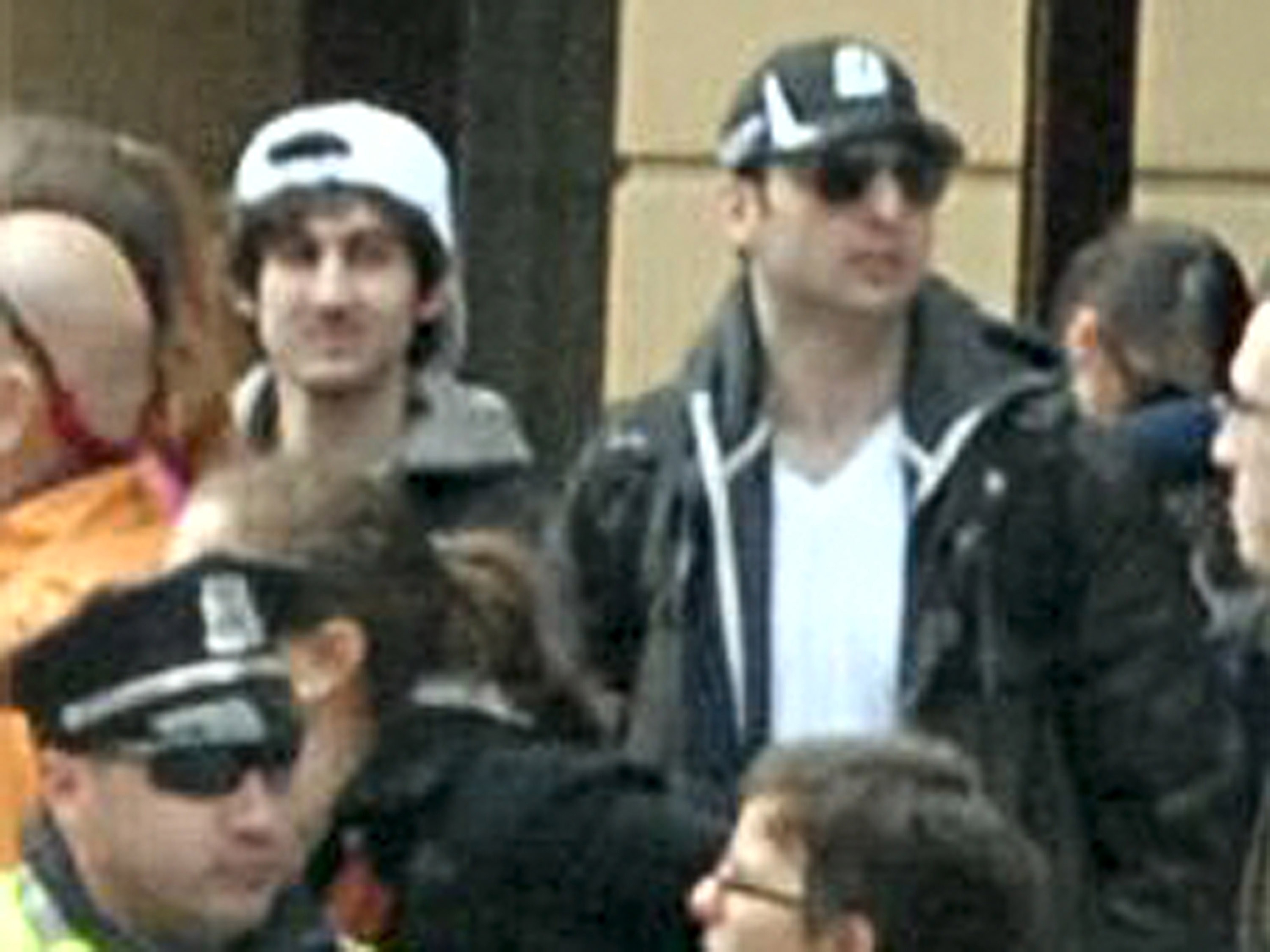 The now 27-year-old Tsarnaev was sentenced to death in 2015 not only for the Boston Marathon bombing but also for the murder of an MIT police officer, a carjacking, and the shootout in Watertown.

Tsarnaev’s attorneys argued in favor of overturning the death sentence in 2018 because of a claim that negative media coverage of the attack affected the jury’s decision and prevented Tsarnaev from receiving a fair trial. “The more a prospective juror had seen, the more likely [he or she] was to believe that Tsarnaev was guilty,” the lawyers wrote.

Their attorneys also pointed out social media posts from two of the jurors which they said suggested strong negative opinions even before the 2015 trial started. One of jurors referred to Tsarnaev as a “piece of garbage” in a post online, according to the Associated Press. 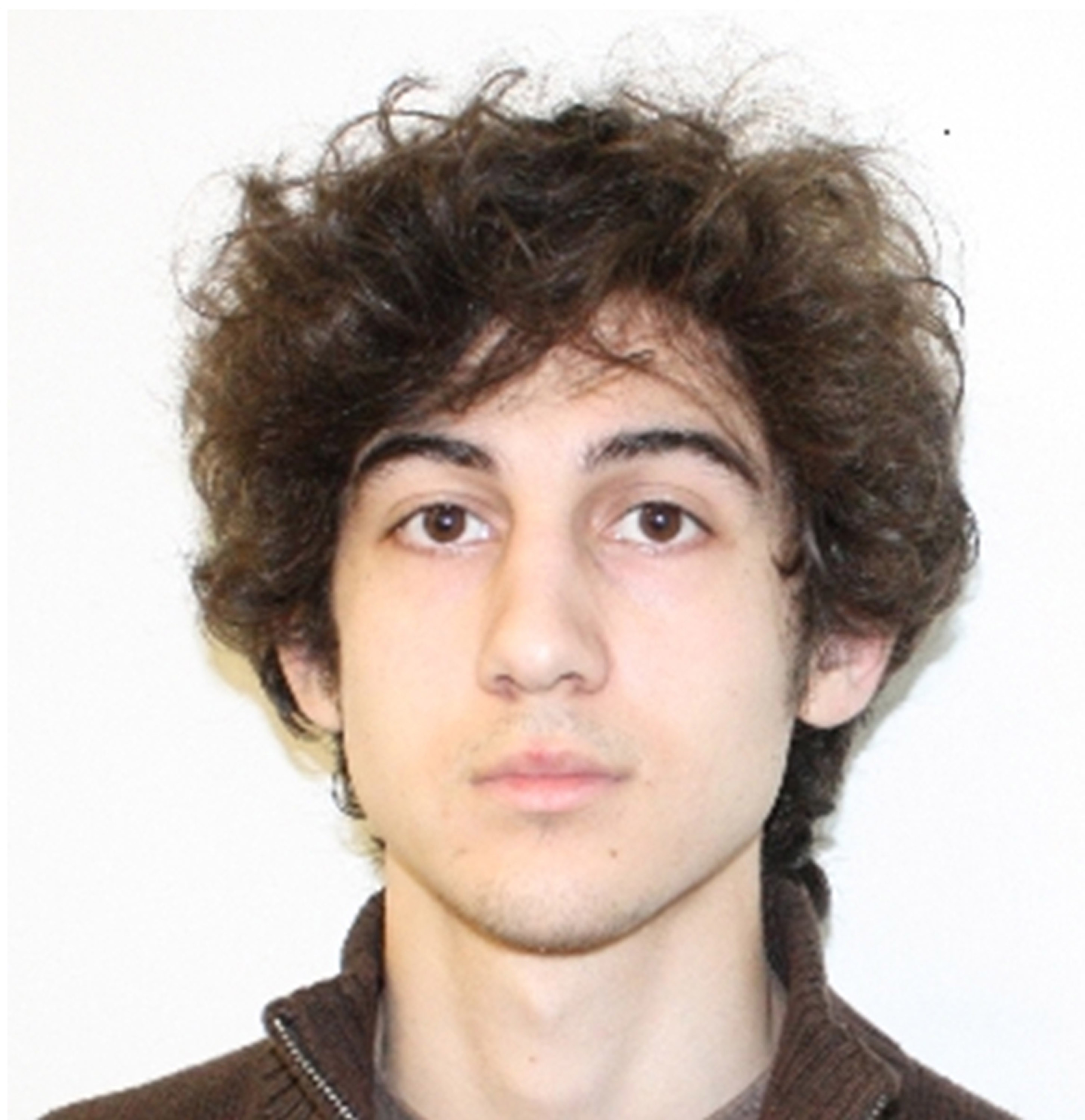 Dzhokhar Tsarnaev, 19-years-old, at the time a suspect in the Boston Marathon bombing (FBI via Getty Images)

The appeals hearing, which began in December 2019, focused extensively on questions of juror bias judgement. Tsarnaev’s lawyers also argued that keeping the case in Boston would increase the chances that jurors were connected to the attack, the Associated Press reported.

President Donald Trump weighed in on the ruling in remarks Friday. “I see in Boston, where you have the animal that killed so many people during the Boston Marathon,” Trump said. “They just sent this conviction for the death penalty back to the lower courts so they’ll argue about that for a long time. It’s ridiculous.”

A spokesperson for U.S. Attorney Andrew Lelling said in a comment Friday that prosecutors were still reviewing the ruling, The Boston Globe reported.