Police in Westford, Massachusetts are investigating recent vandalism as a hate crime after over 2 dozen locations were targeted in 10 days, Boston 25 News reported Thursday.

Vandals spray-painted Swastikas or the Star of David on garage doors, fences, and signs, according to the report. Since July 19, 26 places were vandalized in Westford, police said. (RELATED: Jesus Statue Found Beheaded Outside Catholic Church In Miami, Diocese Expects Hate Crime Investigation)

One of the victims, Rohit Rajiv, said that he found his mailbox destroyed Thursday morning.

“It was smashed completely,” Rajiv told Boston 25 News. He said that it looked like someone had hit it with a car or a baseball bat.

Rajiv’s neighbor, William Azer, found the Star of David spray-painted on his fence. He said that he hopes the person responsible is “somebody who doesn’t understand what they did.”

Footage from a Ring camera showed the suspect running towards a garage with a bottle of spray paint. 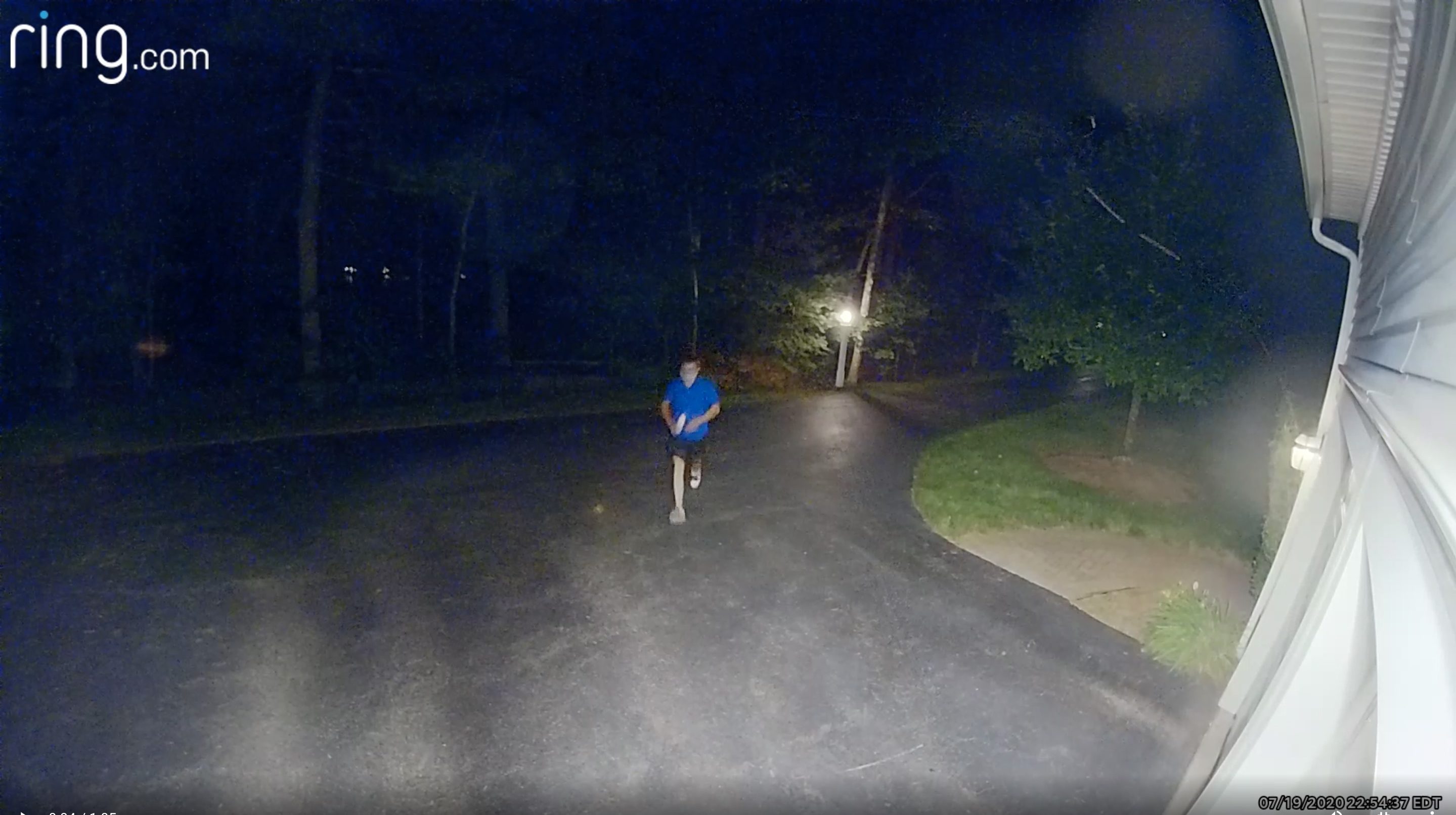 A suspect was caught on a home surveillance camera running towards a garage with spray paint.

Westford Deputy Chief Mark Chambers said that police are “treating it as a hate crime.” It’s unclear whether one person or a group of people are responsible for the vandalism, he said according to the report.

Residents were encouraged to review home security footage, and Westford police asked for anyone with information on the crimes to contact 978-692-2161 or submit an anonymous tip.