New Jersey lawmakers are expected to approve a bill that would release up to 20% of the state’s prison population in an attempt to curb the spread of coronavirus, according to The New York Times.

Around 3,000 prisoners could be released from New Jersey’s penitentiaries if they are within the last year of their sentence, according to the Times. Prisoners meeting this qualification could be released eight months before the end of their sentence, as the state grapples with overcrowding and rapid COVID-19 spread within the system, NYT reported.

“We are not doing very well at all in terms of protecting people,” Republican New Jersey state Senator Gerald Cardinale told the Times. “They’re prisoners, but they are human beings.”

New Jersey prisons have seen 29 coronavirus deaths per 10,000 incarcerated people — the highest rate in the nation, according to The Marshall Project. The state also ranks third in confirmed cases with 1,741 infected per 10,000 prisoners, the data showed. 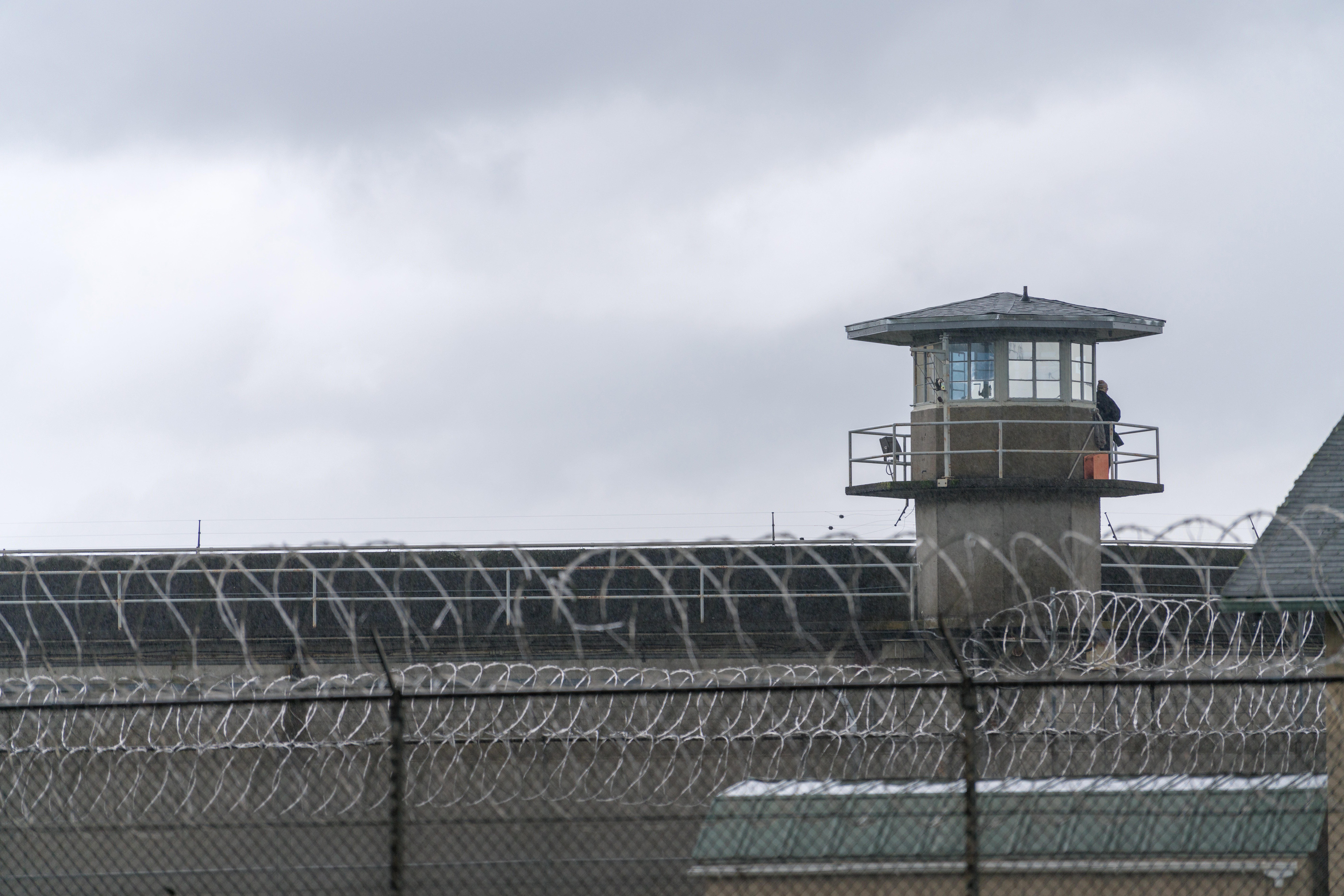 Forty-eight prisoners in the state’s prisons total have died from the virus, according to the New Jersey Department of Corrections.

Violent criminals, including murderers, will be eligible for release under the program, whereas, sex offenders will not, according to the Times. The initial voting to approve the bill was scheduled for Thursday, but has been delayed due to new amendments, the Times reported. (RELATED: A Sex Offender, A Man Arrested 138 Times, A Husband Accused Of Threatening To Shoot His Wife — These Are A Handful Of Those Released Under NY’s Bail Reform)

The bill, which reportedly has bipartisan support, will be voted on in late August, allowing prisoners to walk be released early as September, according to Times.

New Jersey’s chief justice Stuart Rabner signed an order in March to release a potential 1,000 prisoners in a similar move, according to a separate New York Times report.