Two protesters who allegedly assaulted a pair of Richmond, Virginia police officers near a Robert E. Lee statue were charged at an arraignment hearing Friday.

Officers were assaulted by Kadia V. Taylor and Justin T. Killough after responding to the area around a Robert E. Lee statue that protesters have occupied, Richmond police said in a press release. Officers suffered minor injuries and had to use pepper spray and tasers in response to the assailants.

“Previously, individuals were given the opportunity to correct the illegal actions,” the police statement said. “When RPD Officers removed illegal items they were assaulted.” (RELATED: Army Sergeant Says He Killed Austin Protester During Confrontation) 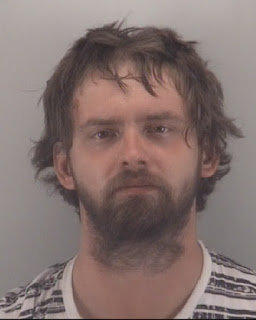 Killough was previously charged with one count of unlawful assembly Monday, according to court filings. He was one of six people that was arrested Saturday night, Richmond police said.

“These six persons were part of a group of several hundred individuals who gathered in Monroe Park last night then moved as a loosely organized group through downtown, the VCU campus and the Fan – setting fires, breaking windows, tagging buildings and sidewalks, and blocking traffic,” the police said in a statement.

Protests have occurred nationwide since the death of George Floyd who died on May 25 after a Minneapolis police officer kneeled on his neck, video of the incident shows. A Virginia judge temporarily blocked the removal of the Richmond Robert E. Lee monument in June after Democratic Gov. Ralph Northam ordered it taken down.

Killough and Taylor will both appear in court on August 26.

Public defenders from the Virginia Indigent Defense Commission representing Killough and Taylor did not immediately respond to a request for comment.

The Richmond Police Department did not immediately respond to a request for comment.