Homicides in 50 of America’s largest cities rose by 24%, a new analysis found.

In total, 36 of 50 of America’s largest cities examined saw a double-digit rise in homicide rates, the Wall Street Journal reported Sunday. Austin and Chicago’s homicide rates have increased more than 50% in comparison to last year’s rates, according to the Journal.

Fort Worth’s homicide rate increased more than 25% while Dallas and San Jose both saw a less than 25% decrease in homicide rates in comparison to last year, the paper found. (Related: ‘Morale Is In The Toilet: Police Union Officials Wouldn’t Want Their Own Sons In Law Enforcement)

Other crimes, such as robbery, decreased by 11% among 41 of America’s largest cities that provided robbery data, the Journal’s analysis showed.

Police say robbery, burglary and rape rates have gone down perhaps because of the coronavirus lockdowns, the analysis noted, adding that authorities have also attributed the rising homicide rates to rising gang violence. 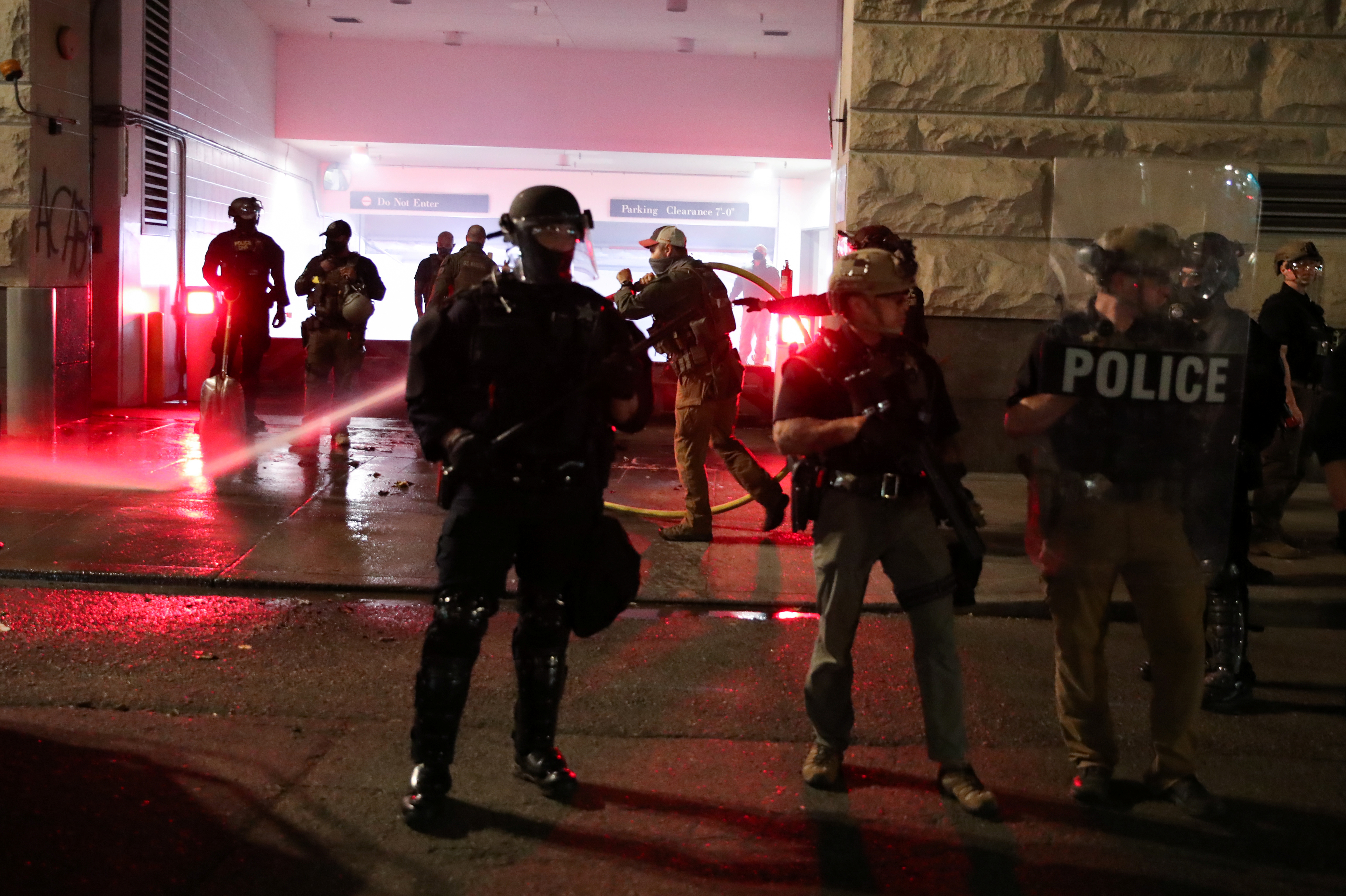 Homicide rates are also up because criminals have grown bolder as institutions, including police, have stepped back because of police reform protests and the coronavirus, analysts and law-enforcement officials said, according to the analysis.

Protests calling for racial justice and police reform have been ongoing since George Floyd died in police custody. George Floyd died after former Minneapolis police officer Derek Chauvin knelt on his neck for nearly nine minutes, according to video footage.

Although many in the Democratic Party don’t directly call to defund the police, many of them sympathize with the movement and some endorse it, the Daily Caller reported.