New York City’s shooting totals have surpassed those of 2019 with around half the year still yet to pass, according to a new report.

NYC recorded it’s 777 shooting Saturday after a 24-year-old was admitted to a Bronx hospital, according to the New York Post. The city previously witnessed 776 shootings for all of last year, the Post reported.

“It only gets worse from here,” retired NYPD officer and John Jay College of Criminal Justice professor Joseph Giacalone told the paper.

A total of 942 victims, including both adults and children, have been killed or injured by gun violence in 2020, according to the outlet.

The city’s shootings spiked by around 64% in May and then skyrocketed in June when NYPD statistics showed a 130% increase in gun incidents. 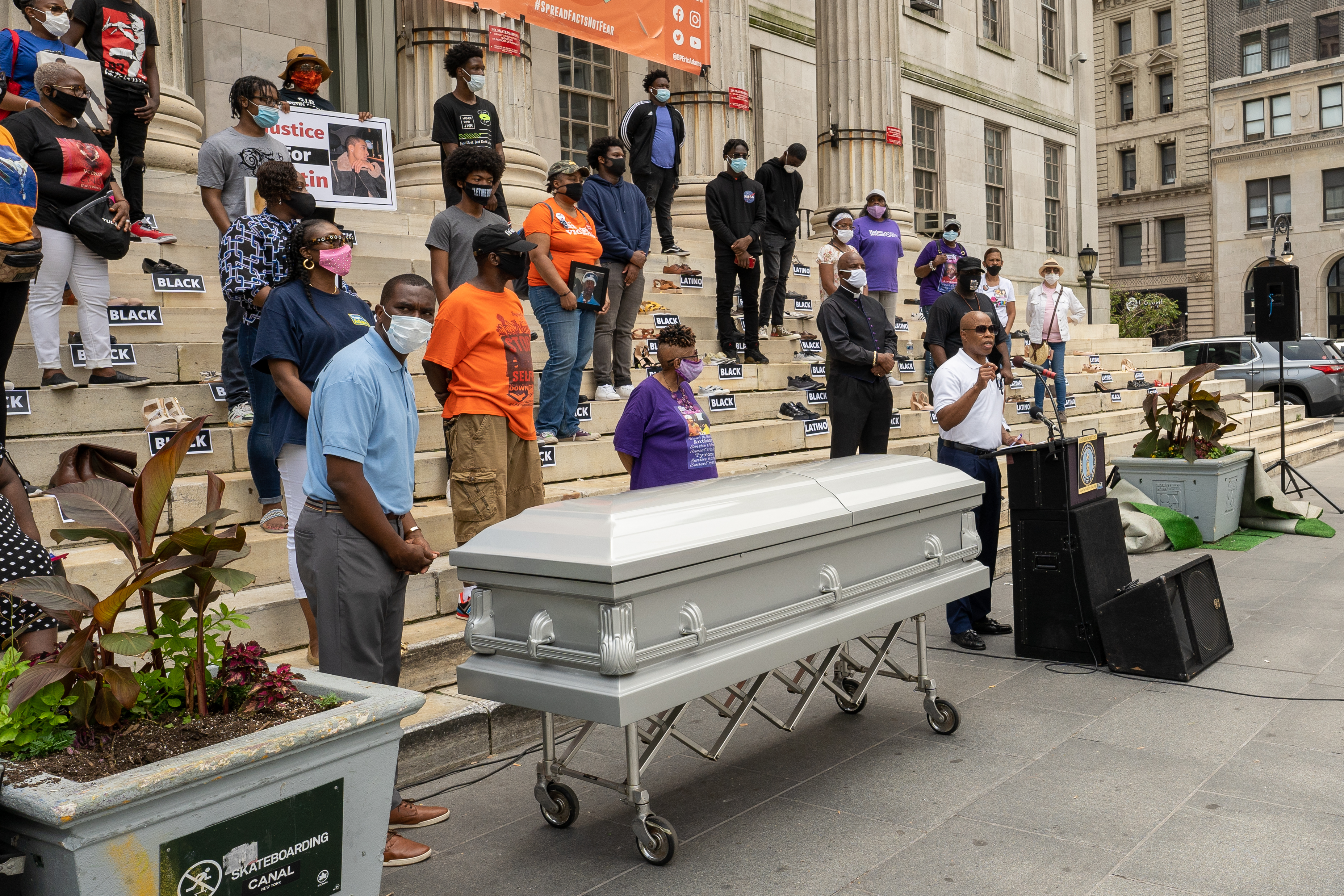 The Boroughs saw five shootings from Friday night into Saturday — three of which resulted in death, according to the Post. The city was roiled after a 1-year-old baby was shot dead at a cookout last month.

The sharpest uptick in shootings in NYC has reportedly come from the city’s high-brow Upper West Side, which saw a 600% spike in gun incidents, the Post reported.

Numerous cities across the country have seen an uptick in violence following the death of George Floyd, who died after a police officer knelt on his neck for over eight minutes.

“In New York City, we’ve been the safest big city in America for years,” de Blasio told MSNBC host Joe Scarborough when asked about the uptick in gun violence. “We’ve had a very tough two months — no doubt — and it is directly related to the coronavirus — the dislocation it’s caused, the fact that our court system is not functioning yet, so many factors.”