President Donald Trump signed into law the Great American Outdoors Act on Tuesday, which Trump told attendees at the White House conserves “the grandeur and splendor of God’s creation.” 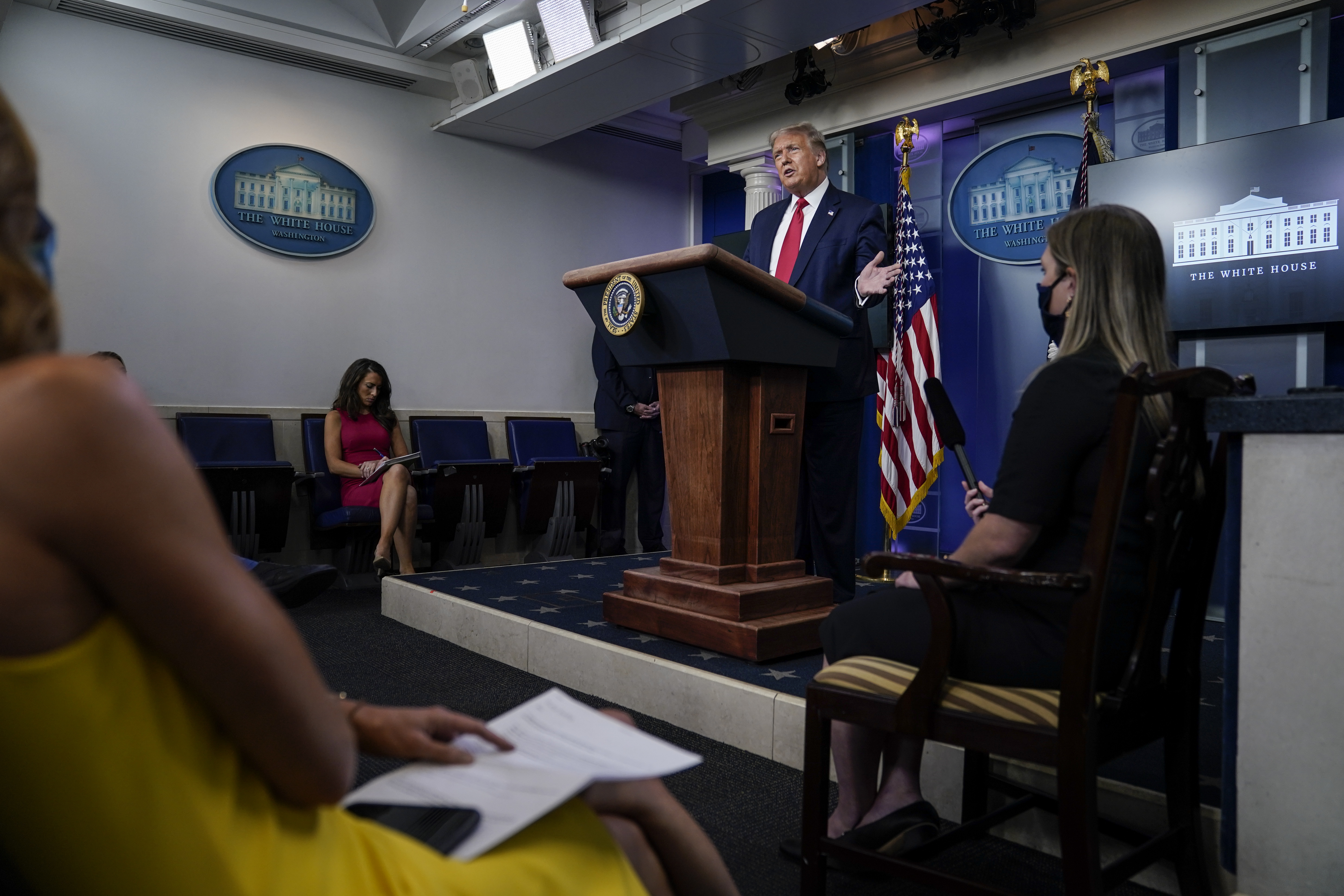 “People thought you had zero chance” of getting this legislation passed,” he continued. “You look at what we do with our wildlife and it’s really been incredible.”

Interior Secretary David Bernhardt, Agriculture Secretary Sonny Perdue and a host of members of Congress were also present at the signing ceremony.

The law itself creates the National Parks and Public Land Legacy Restoration Fund, which devotes up to $1.9 billion a year for the next four years for maintenance projects on national parks and other federal lands.

“President Theodore Roosevelt was right when he called these landmarks the greatest inheritance a peoples can receive,” Trump added before turning over the microphone. “We want every American child to have access to pristine outdoor spaces.”