2020 presidential candidate Joe Biden will no longer be traveling to Milwaukee, Wisconsin to accept the Democratic nomination.

Biden was originally scheduled to accept the nomination at the Democratic National Convention in Milwaukee, but will now be giving a speech from his home state of Delaware due to concerns of coronavirus. According to CNN, this decision was announced Wednesday morning.

“From the very beginning of this pandemic, we put the health and safety of the American people first. We followed the science, listened to doctors and public health experts, and we continued making adjustments to our plans in order to protect lives. That’s the kind of steady and responsible leadership America deserves. And that’s the leadership Joe Biden will bring to the White House,” Democratic National Committee Chair Tom Perez said in a statement. 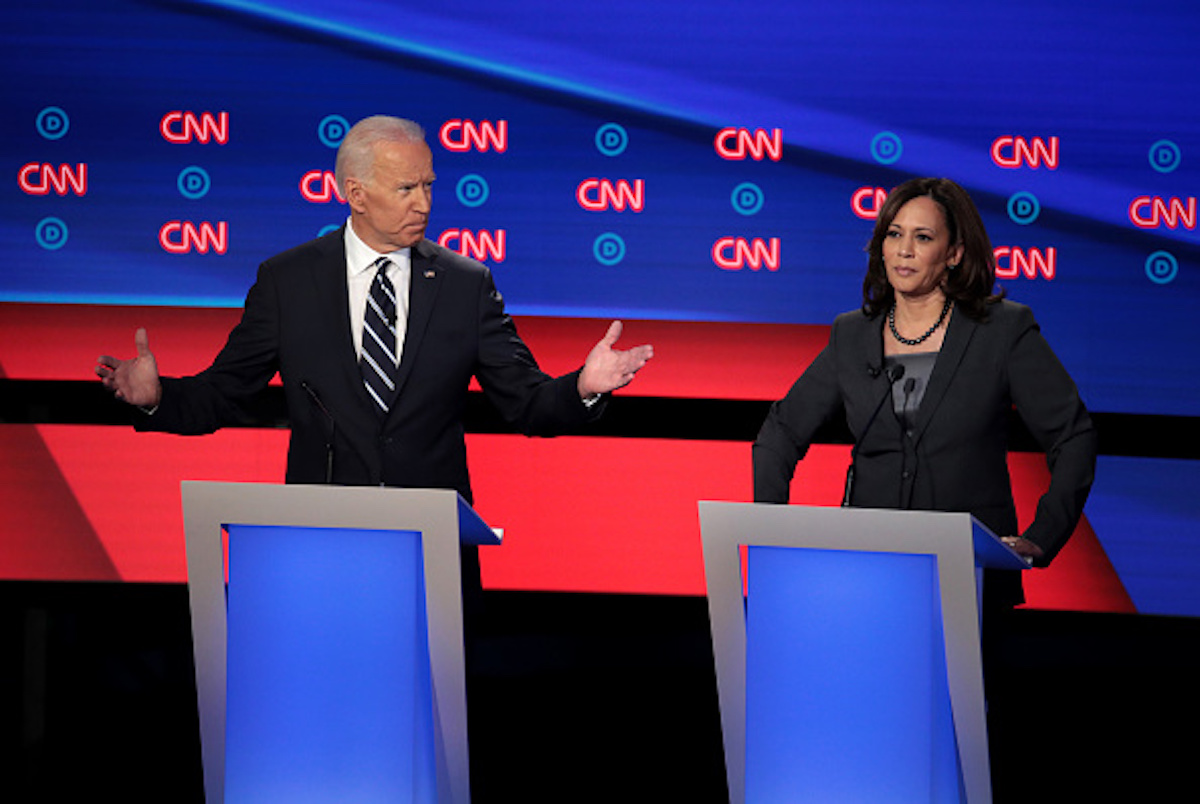 “The fear of community spread in Milwaukee, with media, production teams and party officials was just getting to be too much,” a senior Democratic official reportedly told CNN. “We don’t want to risk anyone’s health for this.”

The news comes one day after Dr. Jill Biden, the wife of the presumptive Democratic nominee, confirmed that her husband will show up to all three scheduled presidential debates. (RELATED: ‘He’ll Be There’ — Jill Biden Says Joe Will Show Up To The Three Scheduled Debates)

In an appearance on Fox News’ “The Daily Briefing” with Dana Perino, Biden’s wife was immediately asked if her husband would show up and take on President Donald Trump at the three scheduled presidential debates following speculation they could be canceled.

“Oh yes,” Biden said. “He will. I think it’s three debates that they decided on. Yeah. He’ll be there.” The question comes as some Democratic strategists and supporters of Biden have said he should not debate Trump.

In June, Biden’s campaign committed to three debates with Trump before the election in November.  Trump’s campaign requested four live debates against Biden, the New York Times reported. The four debates would be one more debate than nominees of both parties usually have before the general election. However, the Biden campaign stuck with the original three. (RELATED: REPORT: Trump Campaign Pushing For 4 Live Debates Against Joe Biden)