While former Vice President Joe Biden’s campaign is not knocking on the doors of potential voters this summer, President Donald Trump’s workers are visiting one million homes a week, his campaign claims.

The presumptive Democratic presidential nominee has not only limited his public appearances but his campaign is relying heavily on television ads and the internet during the coronavirus pandemic, Politico reported Wednesday. 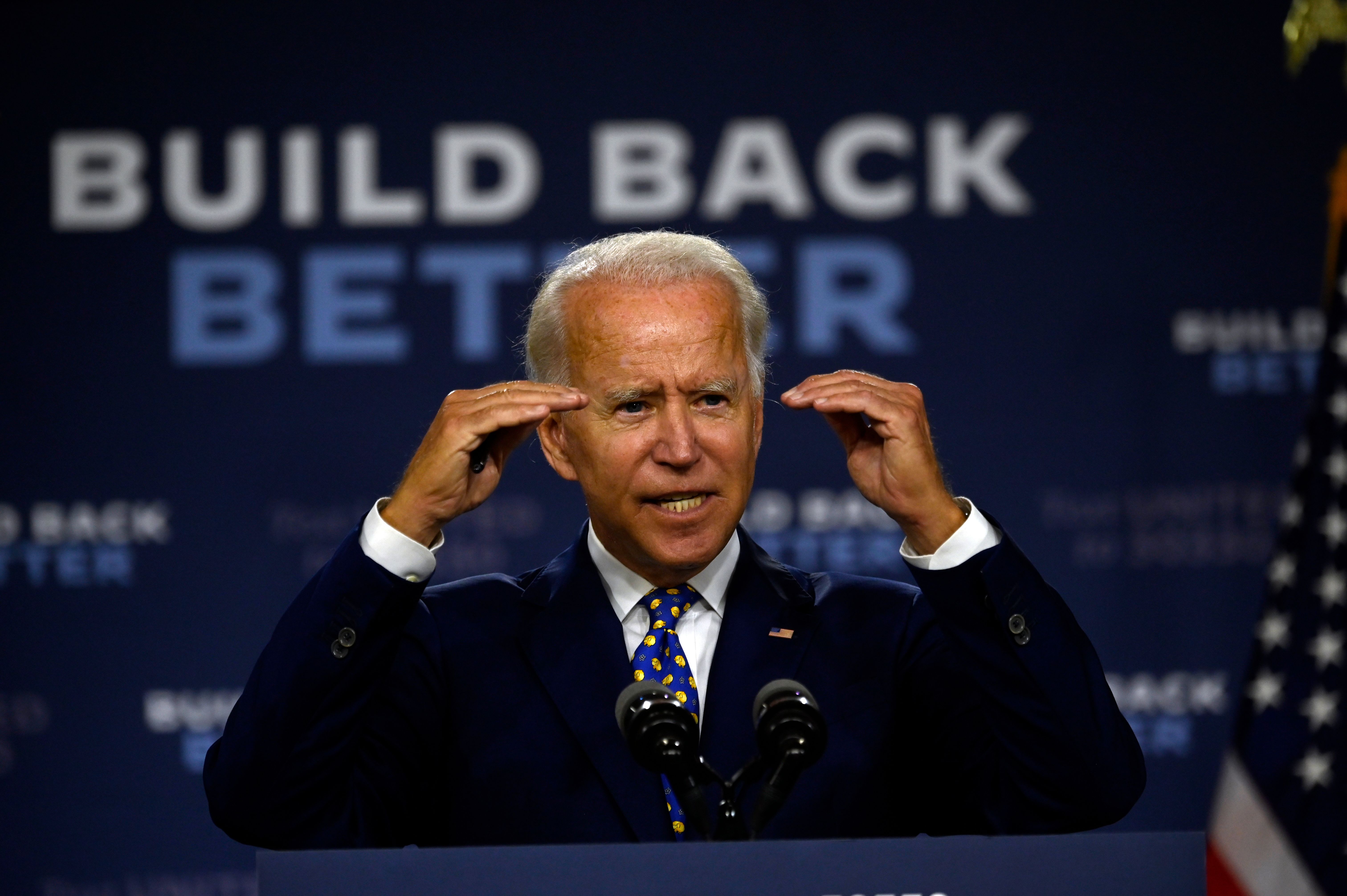 “At first I was nervous, but our response rates on phone calls and texts are much higher and people are not necessarily wanting someone to go up to their door right now,” Biden National States Director Jenn Ridder, told Politico. “You get to throw a lot of the rule book out the window and try out new things.” (RELATED: Biden Leads Trump In Battleground States According To CNBC Poll)

Not so for the Trump campaign. Republican National Committee workers with masks have been canvassing neighborhoods across the United States since June and the campaign now boasts that they are hitting a million homes every week.

Republicans believe the effort will lead to Trump’s successful reelection in November while suggesting Democrats are just not sufficiently excited about their candidate to go door to door.

“From now to election day, voters may only see one campaign at their doors,” RNC National Field Director Elliott Echols told Politico. “If this were Barack Obama running, Democrats would want to be out there knocking doors. They don’t have enthusiasm or a strong field operation, so it is a convenient excuse. We can do this safely for President Trump and Republicans up and down the ballot.” (RELATED: Rasmussen Poll Finds 51% Approval Rating For Trump)

President Donald Trump makes remarks as he meets with U.S. Tech Workers and signs an Executive Order on Hiring Americans, in the Cabinet Room of the White House on August 3, 2020 in Washington, DC. (Photo by Doug Mills-Pool/Getty Images)

Biden has faced some criticism for waging an election campaign from the basement of his Delaware home and limiting his television appearances to softball interviews but some Democrats, like former Virginia Gov. Terry McAuliffe, have argued that it is a sound strategy with less Biden translating into more votes on election day.

Some pundits are suggesting that Biden should not even debate Trump. But Biden has committed himself to three debates and his wife, Jill Biden, reiterated that pledge Monday.