Rudy Giuliani and the Trump 2020 campaign urged the Commission on Presidential Debates to host the first 2020 debate in early September, before states commence early voting.

Giuliani, the president’s personal attorney, sent a letter Wednesday asking for the date of the final debate to be changed from October 22 to early September if the Commission doesn’t approve the Trump campaign’s request to add a fourth debate to the schedule. Axios first reported on the request. (RELATED: ‘No Way’ — Top Republicans Kill Trump’s Hopes For A Delayed 2020 Election) 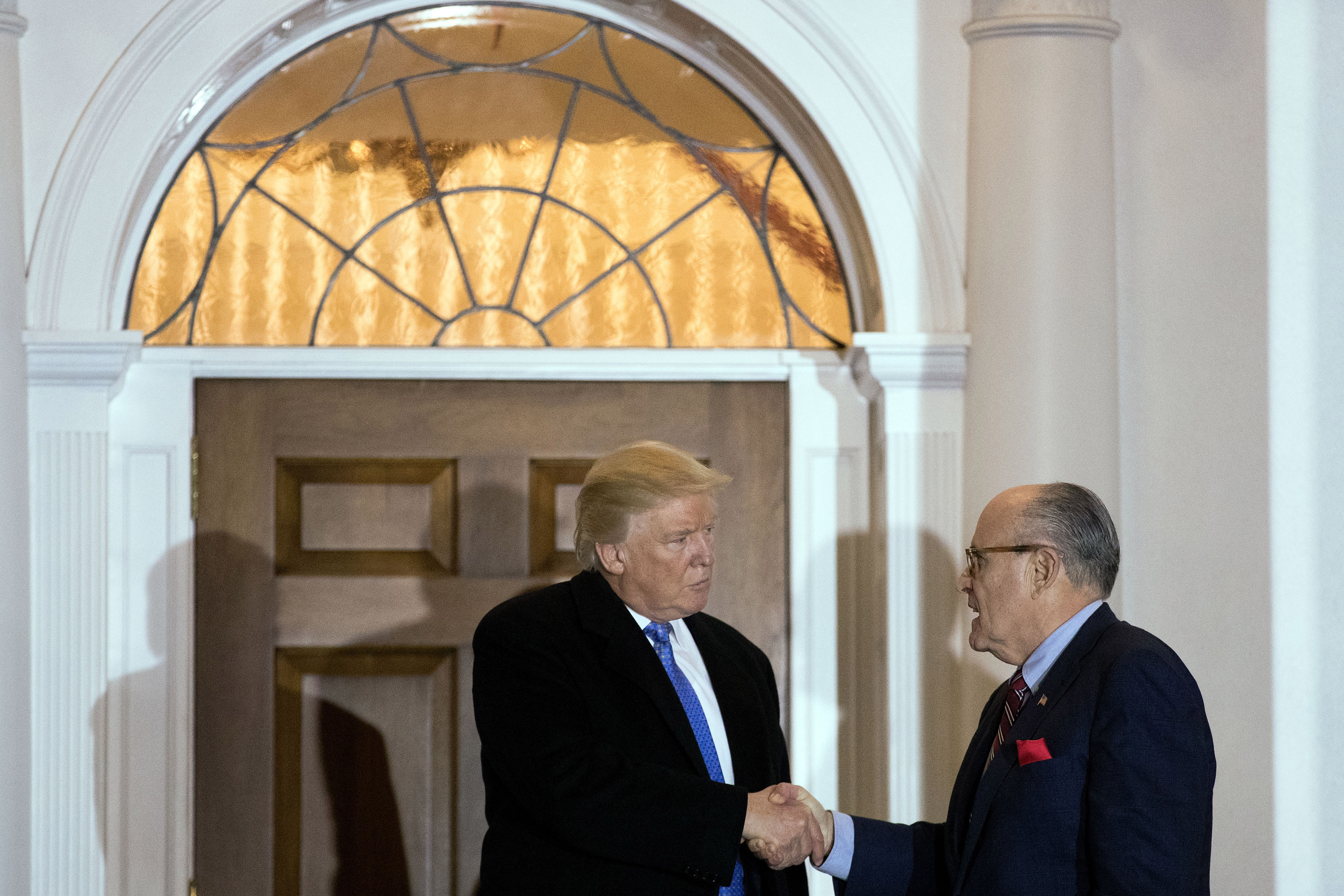 “We want more debates, we want debates starting sooner,” he stated during an interview on Fox News. “That’s a concern to me. I want to see President Trump on the debate stage against Joe Biden.”

Stepien accused the “liberal left” of finding excuses to keep Biden off the debate stage.

“We’re already seeing the liberal left, the liberal media trying to create trap doors for Joe Biden to escape his commitment and obligations to debate Donald Trump on a debate stage in front of the American people.”

He further stated during the same interview that he doesn’t pay attention to national and state polls showing Trump trailing Biden.