President Donald Trump dug his heels in on the culture war during a Wednesday morning interview on Fox News, but he conceded that if he’s wrong, he’ll “lose an election.” 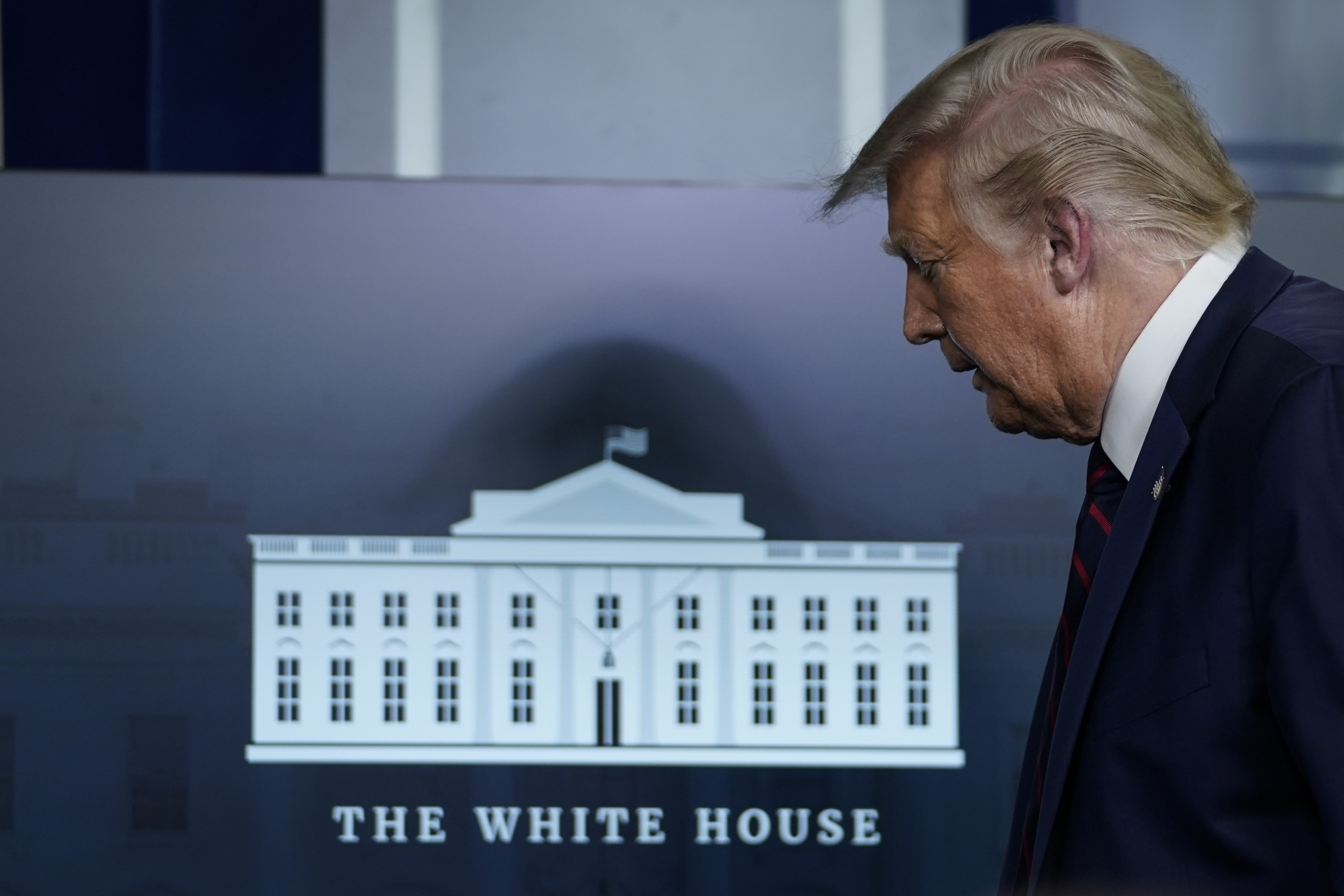 “Hey, if I’m wrong, I will lose an election, and that’s OK with me,” he continued. “I will always stand for our country and flag. That’s what we are all about.

“Black Lives Matter, where did it start?” the president posed. “Marching down streets screaming, ‘pigs in a blanket, fry them like bacon!’ They were talking about policemen.”

“All of a sudden this has taken on this air of great respectability,” he continued. “It’s a marxist group. It’s a marxist group that is not looking for good things for our country, and now I see these leagues all kneeling down, and, again, nobody has done more for the black community by far.”

During Daily Caller’s exclusive interview with Trump in the Oval Office, he wondered why he isn’t currently polling at “100 percent” with the black community. (EXCLUSIVE: Trump Says He ‘Should Be At 100 Percent’ Approval With Black Voters)

“The polling is very fake anyway when it comes to me,” he stated. “I don’t know what else I could do other than change the minds and the psychology of everybody in the world.