U.S. Health and Human Services (HHS) Secretary Alex Azar is planning to lead a delegation to Taiwan, marking the highest-level visit by a U.S. Cabinet member to the country in roughly 40 years, and a move that is likely to anger China, the agency’s statement reads.

The visit is intended to demonstrate President Donald Trump’s support for Taiwan, particularly for being a “model of transparency and cooperation in global health during the COVID-19 pandemic and long before it,” Azar says in the statement.

“I look forward to conveying President Trump’s support for Taiwan’s global health leadership and underscoring our shared belief that free and democratic societies are the best model for protecting and promoting health.” 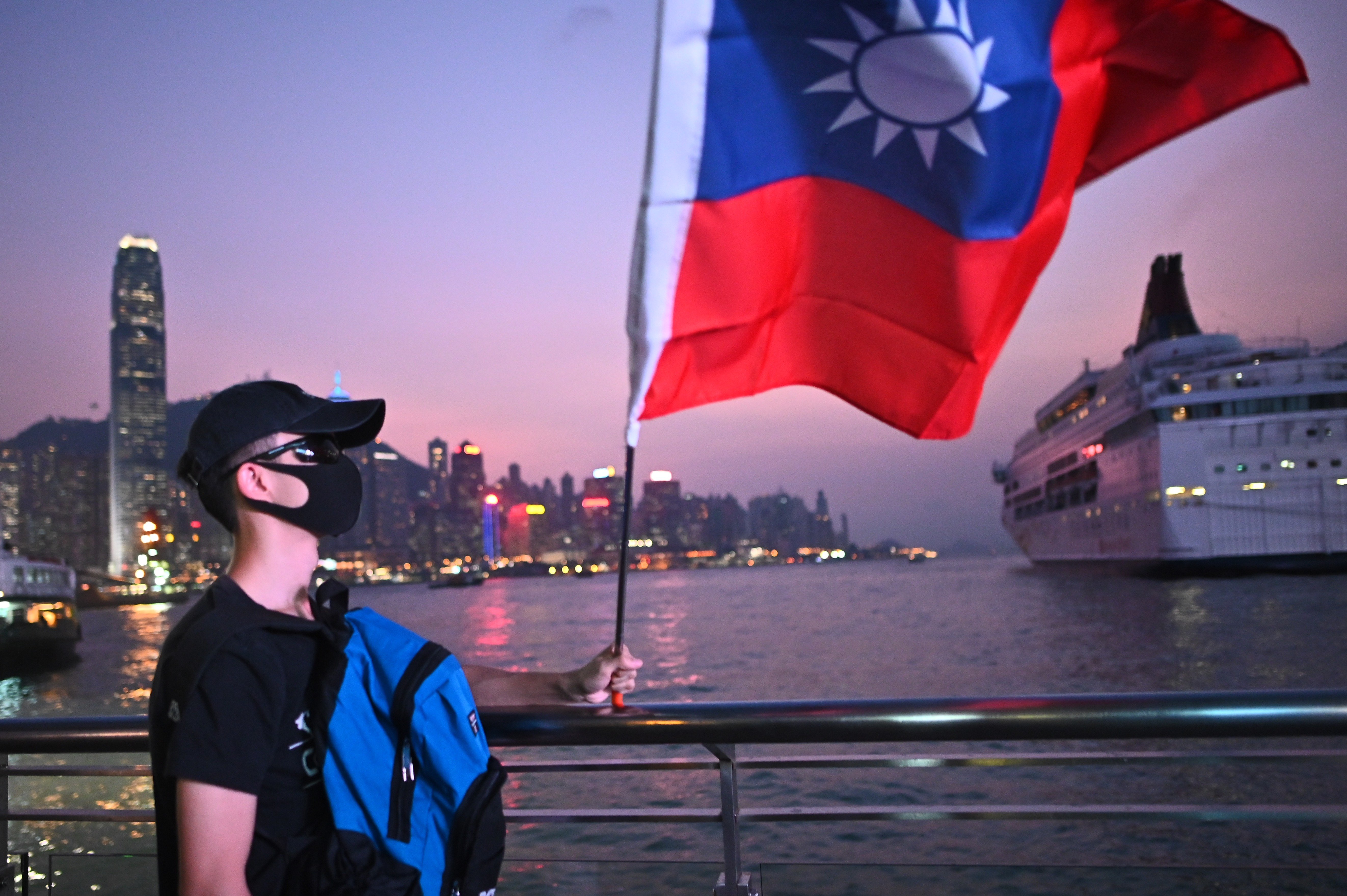 Azar will meet with Taiwanese President Tsai Ing-wen and the island’s foreign and health ministers and visit the Central Epidemic Command Center, which led the efforts to contain the pandemic, the Taiwanese Foreign Ministry said according to the Wall Street Journal.

China’s Foreign Ministry official Wang Wenbin objected to the visit with Taiwan, which China views as its territory and a sensitive subject in China-U.S. relations.

“The Taiwan issue is the most important and most sensitive issue in China-U.S. relations,” Foreign Ministry spokesman Wang Wenbin said Wednesday according to the Journal.

In order to avoid “seriously damaging China-U.S. relations as well as peace and stability in the Taiwan Strait,” China urges the U.S. to cease all contacts with Taipei.

Prior to Azar’s planned visit to Taiwan, previous administrations have sent lower-level cabinet secretaries. Although President Trump has adhered to the pattern of past administrations in relations with Taiwan so as to not derail trade deal negotiations with China, U.S.-China tensions have escalated in recent months due to the coronavirus pandemic and reports of human rights abuses in China’s Xinjiang region.

“In contrast to authoritarian systems, U.S. and Taiwan societies and economies are uniquely equipped to drive global progress in areas such as medicine and science to help the world tackle emerging threats,” the statement from Azar says.