The Commission on Presidential Debates rejected President Donald Trump’s request to add a fourth 2020 debate and reschedule the first debate in early September, ahead of early voting.

The Commission sent a letter on Thursday to Rudy Giuliani, Trump’s personal lawyer who previously asked for the scheduling changes on behalf of the Trump-Pence reelection campaign, declining the suggested adjustments. 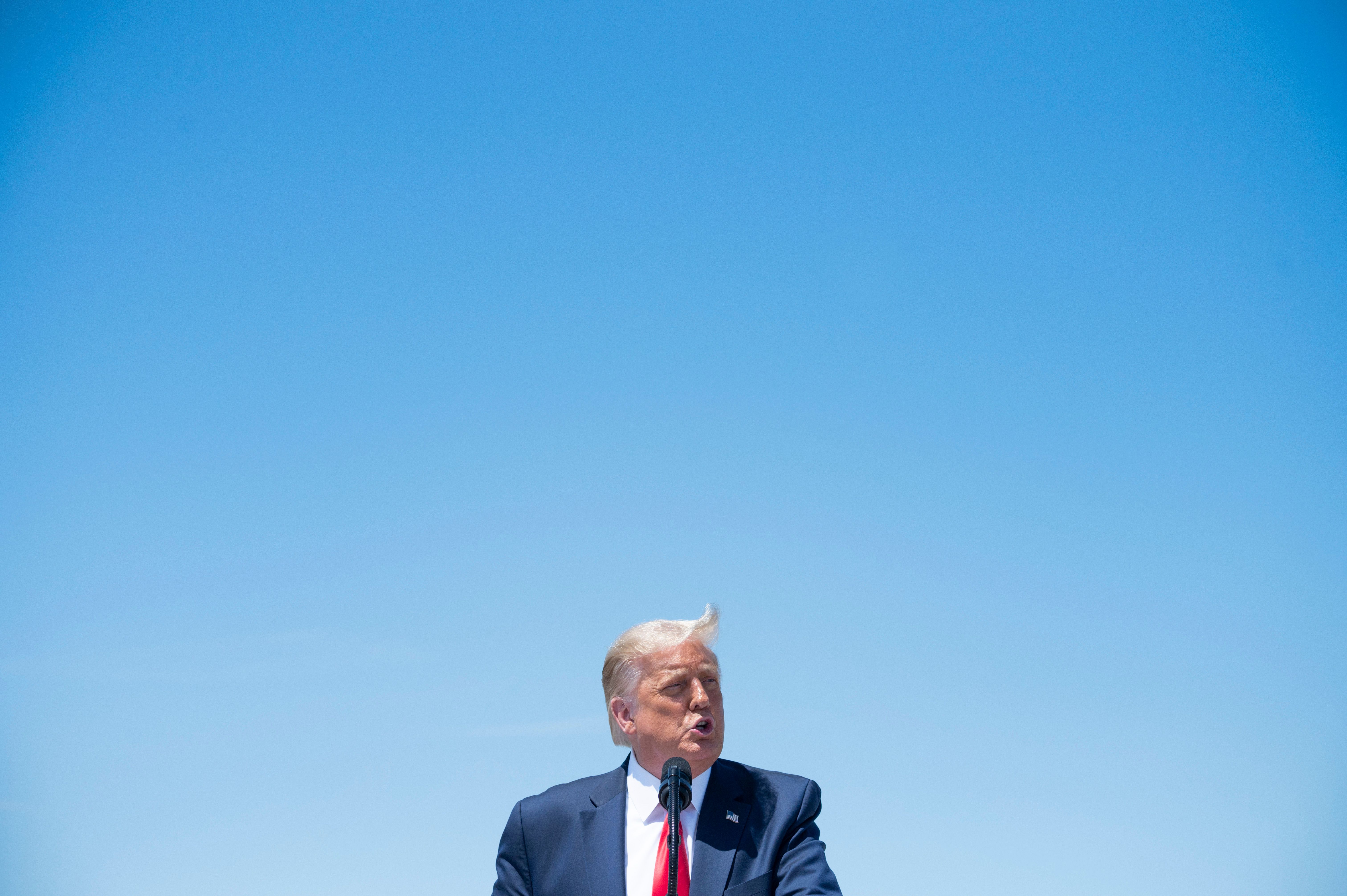 The letter notes that “there is a difference between ballots having been issued by a state and those ballots having been cast by voters, who are under no compulsion to return their ballots before the debates.” (RELATED: Trump Campaign Pressures Debate Commission To Host First Debate In September, Before Early Voting Starts)

“In 2016, when the debate schedule was similar, only .0069% of the electorate had voted at the time of the first debate,” the letter continues. “While more people will likely vote by mail in 2020, the debate schedule has been and will be highly publicized. Any voter who wishes to watch one or more debates before voting will be well aware of that opportunity.”

The letter further stated that the Commission “remains committed” to holding three 90-minute presidential debates and one vice presidential debate but would consider adding a fourth “if the candidates were to agree that they wished to add to that schedule.”

Giuliani sent a letter Wednesday to the Commission outlining the campaign’s requests. He also floated a list of potential debate moderators, which the Commission also rejected in its Thursday response.