A Democratic congressman once fought against legislation that strengthened and improved the national child sex offender registry before taking office.

Tom Malinowski, before becoming a Democratic congressman from New Jersey, lobbied against a 2006 bill that imposed tougher penalties on sex offenders, a review of congressional records and lobbying disclosures by The Washington Free Beacon found. He said that expanding sex offender registry requirements would put sex offenders “at risk of retaliation and discrimination.”

The bill, Adam Walsh Child Protection and Safety Act of 2006, was intended “to protect children from sexual exploitation and violent crime, to prevent child abuse and child pornography, to promote Internet safety, and to honor the memory of Adam Walsh and other child crime victims,” according to the legislation’s text.

The bill established a three-tiered system within the comprehensive national system for the registration of sex offenders based on specific criteria, such as the “seriousness of the underlying offense and the age of any child involved and increased various other penalties for sex offenders.”

Malinowski was a top lobbyist for Human Rights Watch in 2006 and joined in sending a letter to Congress arguing that there was “no legitimate community safety justification” for strengthening the registry, the Beacon reported.

Human Rights Watch is an organization focused on investigating and reporting abuses “happening in all corners of the world,” according to its website. 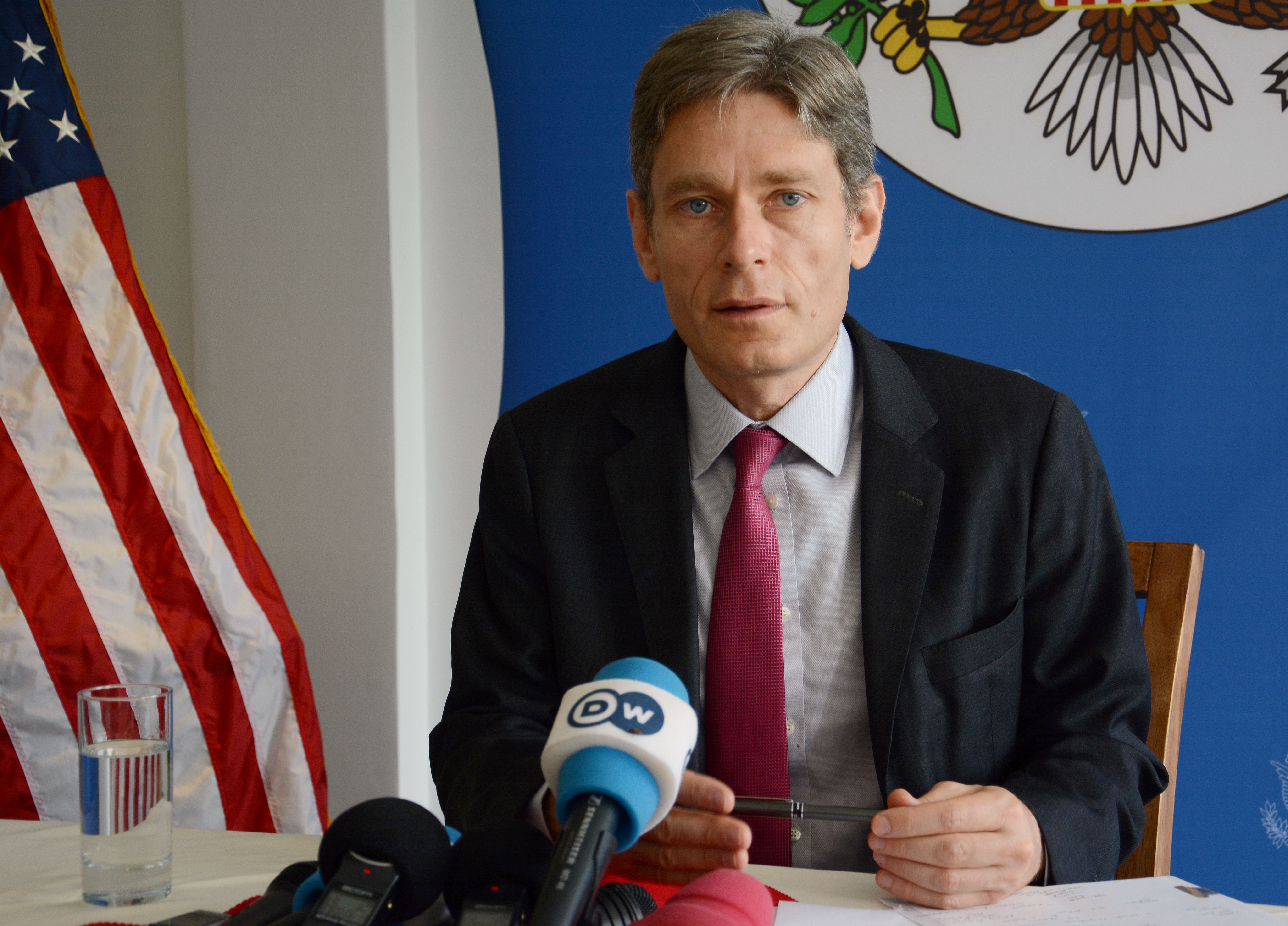 US Assistant Secretary of State for Democracy, Human Rights and Labor Tom Malinowski speaks during a press conference, on April 2, 2016 in Bujumbura. (Photo credit AFP via Getty Images)

“Human Rights Watch fully supports holding accountable those who violate the rights of others. But commission of a crime, even a crime that involves sexual misconduct, should not be license to run roughshod over principles of fairness and proportionality,” the letter concluded. “Human Rights Watch urges you to vote against H.R. 4472.”

Malinowski did not immediately respond to a request for comment from the Daily Caller News Foundation.