Scientists are predicting that this year’s hurricane season could get so bad they could run out of traditional names, the Associated Press reported Thursday.

The National Oceanic and Atmospheric Administration (NOAA) is expecting to see double the amount of storm activity this year compared to a normal year, according to the Associated Press. They predicted that there will be anywhere between 19 and 25 storms this year, 7 to 11 of which are expected to become hurricanes. 3 to 6 could become major hurricanes, which are storms with wind speeds reaching at least 111 mph. 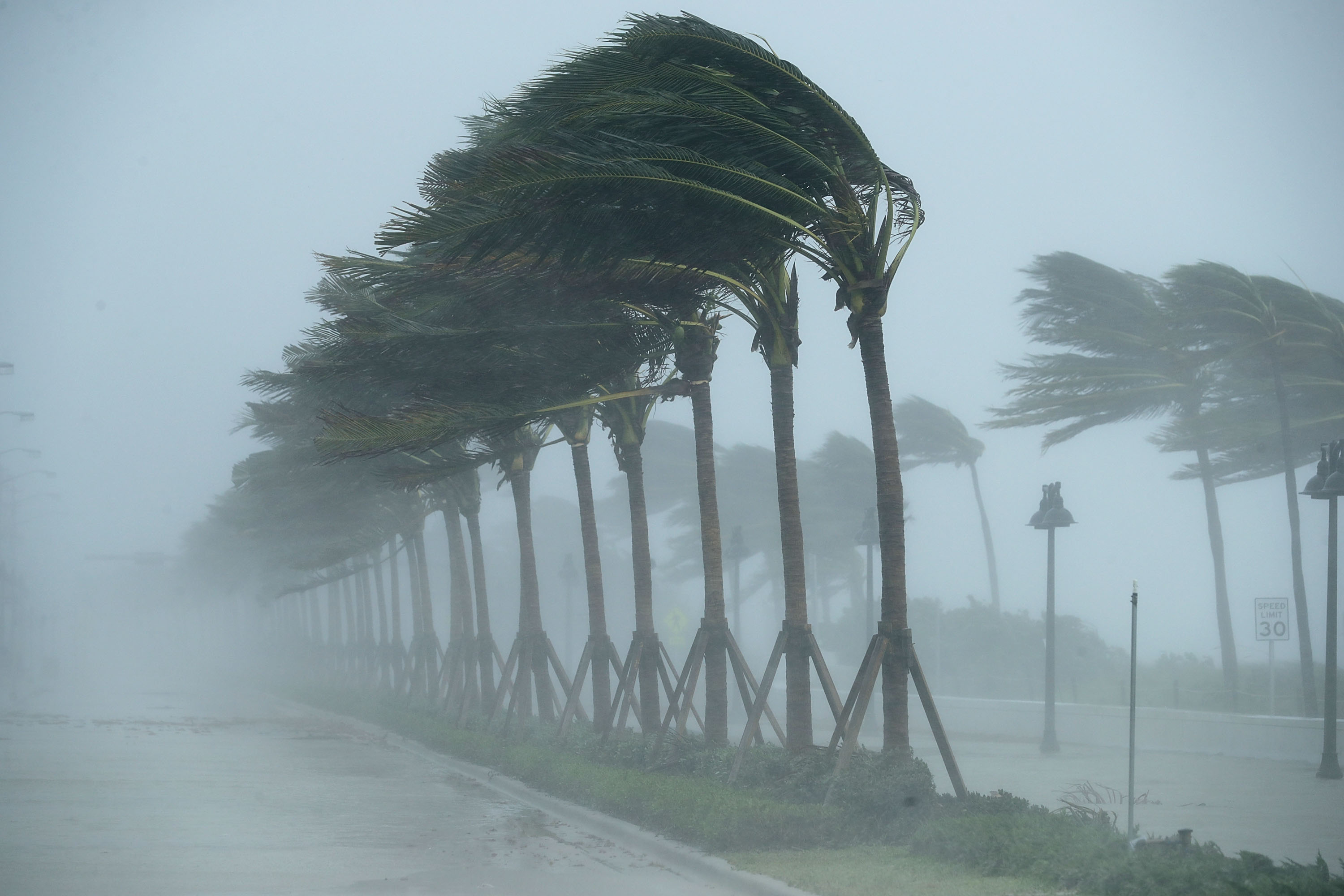 Trees bend in the tropical storm wind along North Fort Lauderdale Beach Boulevard as Hurricane Irma hits the southern part of the state September 10, 2017 in Fort Lauderdale, Florida. The powerful hurricane made landfall in the United States in the Florida Keys at 9:10 a.m. after raking across the north coast of Cuba. (Photo by Chip Somodevilla/Getty Images)

“It looks like this season could be one of the more active in the historical record,” NOAA lead forecaster Gerry Bell said, according to the Associated Press. He said that this is the most storms the NOAA has ever predicted. There likely won’t be as many storms as there were in 2005, which experienced a reocrd 28 storms, Bell added, because the conditions that year were more likely to create storms.

University of Miami hurricane researcher Brian McNoldy said that “everything looks ready to be a pretty huge year.” He predicts that there will be more storms than the 21 names that are assigned for every hurricane season, meaning meteorologists will start using the Greek alphabet for names.

There have already been 9 storms this year. Lead Colorado State University forecaster Phil Klotzbach said that “9 storms to this date is crazy,” noting that on average, 12 storms a year come after August 5.

There is a 74% chance that another storm will hit the U.S. this year, Klotzbach added. Hurricane Isaias killed 9 people Wednesday when it landed in North Carolina, the Associated Press reported.