Des Moines elementary school teacher Sarah Backstrom and art teacher Jeremy Dumkrieger, although not deceased, both wrote their own obits to push back against Reynold’s recent calls for re-opening schools, according to CNN.

The Iowa Republican governor insisted “children need to be in the classroom” during a Tuesday news conference, CNN reported.

Backstrom told CNN she was inspired to write her obituary by Dumkrieger, who originally posted his on the progressive Iowa Starting Line political website on July 16, where he called on other teachers to write and send their obituaries to state officials.

“Sarah loved her friends and family with her whole heart. She had a laugh that was infectious and could always be counted on for an off-hand remark or a joke,” Backstrom wrote in her obit obtained by CNN. “She was known for finding sunshine even in the darkest of times.”

She also indicated she would be remembered by her “rainbow hair and eccentric fashion sense,” she wrote.

“Jeremy Dumkrieger, 43, passed away on [insert Date here] due to complications arising from COVID-19,” Dumkrieger wrote in his obit posted on the Starting Line. “He died alone, isolated from the family who meant the world to him.”

“Jeremy’s proudest moment took place in 2018 when his family witnessed him be inducted into the Iowa Democratic Party Hall of Fame,” the obit continued. “With his family looking on, Jeremy told the crowd during the induction to ‘Always work like your life depends on it – because while yours may not, someone’s life does.'” 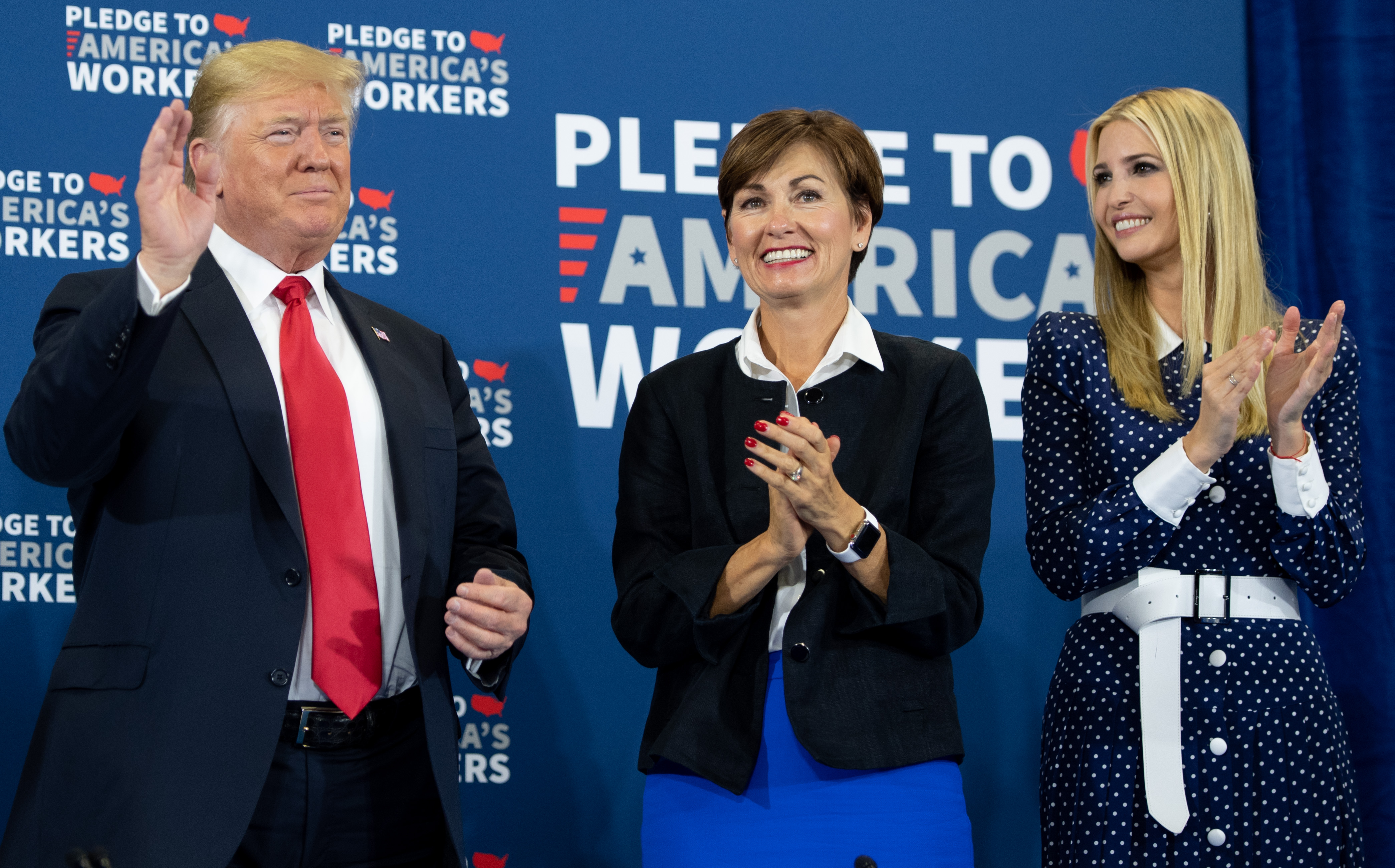 Backstrom said she wrote her mock obituary in hopes of gaining the governor’s attention.

“It wasn’t something at all that I took lightly,” She told CNN. “It was something that I really hoped that my governor would read and hear that if something were to happen to me, that this is who is no longer here. “I’m hoping that she will start to realize that these are real people, and these are real lives.”

Dumkrieger also wrote to sway the opinion of the Iowa governor and called for a “state wide school mask mandate,” according to the Starting Line. (RELATED: New Jersey Gym Owners Arrested After Defying COVID Order)

“Today, our group is asking teachers across Iowa to prepare their obituaries in advance of the 2020-2021 school year to demand Gov. Reynolds declare a statewide school mask mandate,” he wrote.

“I have grandchildren that are going back to school,” she said in the Tuesday news conference, according to CNN. “I would never do anything that would put them in harm’s way intentionally. I don’t think any of us would.”

The state has over 47,000 confirmed cases of COVID-19 with 907 deaths, according to the Iowa government calculations as of Thursday afternoon.