Cori Bush, the Justice Democrats-supported progressive activist that defeated 10-term Rep. William Lacy Clay Jr. in Tuesday’s Democratic primary in Missouri, is at least a year late in disclosing her finances to the public as required by federal law, public records show.

That hasn’t stopped Bush from funneling over $25,000 from her campaign to her own pockets in the form of a salary with payments beginning in April, Federal Election Commission records show.

A candidate’s failure to file their financial disclosure form is “technically a violation of the Ethics in Government Act,” government affairs lobbyist Craig Holman of the liberal advocacy group Public Citizen told the Daily Caller News Foundation. However, the statute is “rarely enforced unless the violation is egregious and deliberate,” he added.

Candidates such as Bush that don’t disclose their finances open themselves up to “political liability, more so than legal liability,” Holman said.

“[T]he secrecy and legal infraction provides an opponent with plenty of fodder to attack the candidate during the campaign,” Holman said.

Bush’s victory over Clay in Missouri’s solidly Democratic 1st District on Tuesday means she’s all but certain to become the first black woman to represent the state in Congress. She’s a staunch progressive who supports the Green New Deal, Medicare-for-All and defunding the police.

Candidates running for a seat in the House are required to file a financial disclosure after they raise or spend more than $5,000 in their campaign, according to the House Committee on Ethics. Bush passed that threshold by the end of June 2019, according to a report her campaign submitted to the FEC.

But the House Office of the Clerk contains no financial disclosure filings from Bush for her 2020 campaign.

Candidates for federal office are allowed to pull a salary from their campaigns, but without access to an up-to-date financial disclosure from Bush, it’s unclear whether the amount she’s paying herself is within the bounds set by the FEC.

Candidates such as Bush may only pay themselves a salary up to “what the candidate received as earned income in the previous year,” according to the FEC.

Of the seven candidates to defeat incumbent members of Congress in the 2020 elections so far, Bush is the only one that has not submitted a financial disclosure to the House Office of the Clerk.

Bush’s campaign did not return multiple requests for comment asking why she hasn’t yet filed a financial disclosure for her 2020 campaign. 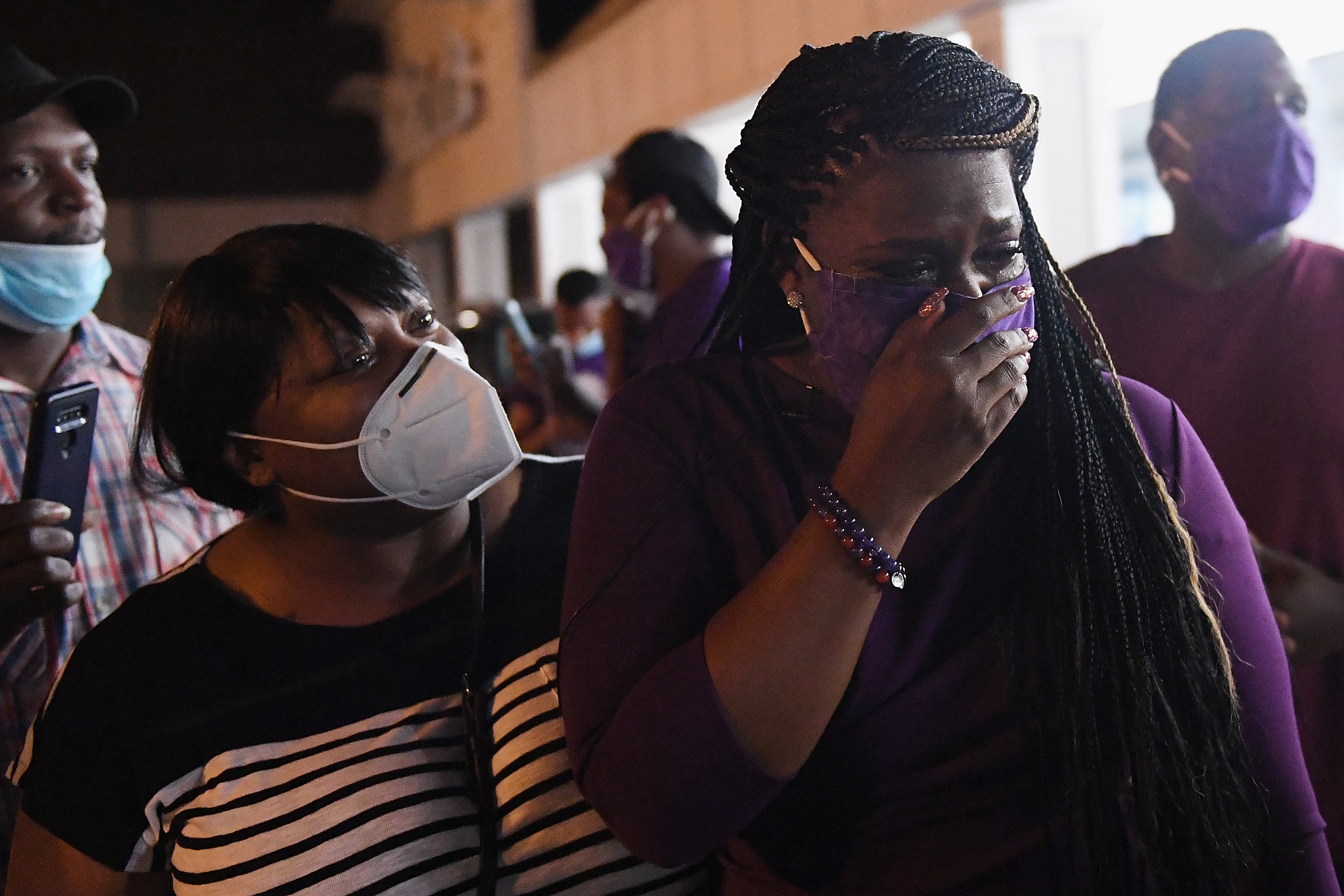 Missouri Democratic congressional candidate Cori Bush (right) is overcome with emotion prior to her victory speech at her campaign office on August 4, 2020, in St. Louis, Missouri. (Michael B. Thomas/Getty Images)

The so-called “Squad” of progressive freshman congresswomen includes Ocasio-Cortez and Reps. Ilhan Omar of Minnesota and Rashida Tlaib of Michigan, each of whom have faced their own allegations of violating campaign finance laws. (RELATED: In Less Than A Year, 3/4 Of The ‘Squad’ Is Under Financial Investigation)