Twitter announced a plan Thursday to apply labels to media accounts affiliated with national governments including China and Russia.

The social media platform is now labeling media “where the state exercises control over editorial content through financial resources,” Twitter wrote in a blog post announcing the move. State-financed media outlets such as BBC and NPR that operate “with editorial independence” will not be labeled, the company clarified.

“Unlike independent media, state-affiliated media frequently use their news coverage as a means to advance a political agenda,” Twitter wrote in the post. “We believe that people have the right to know when a media account is affiliated directly or indirectly with a state actor.” 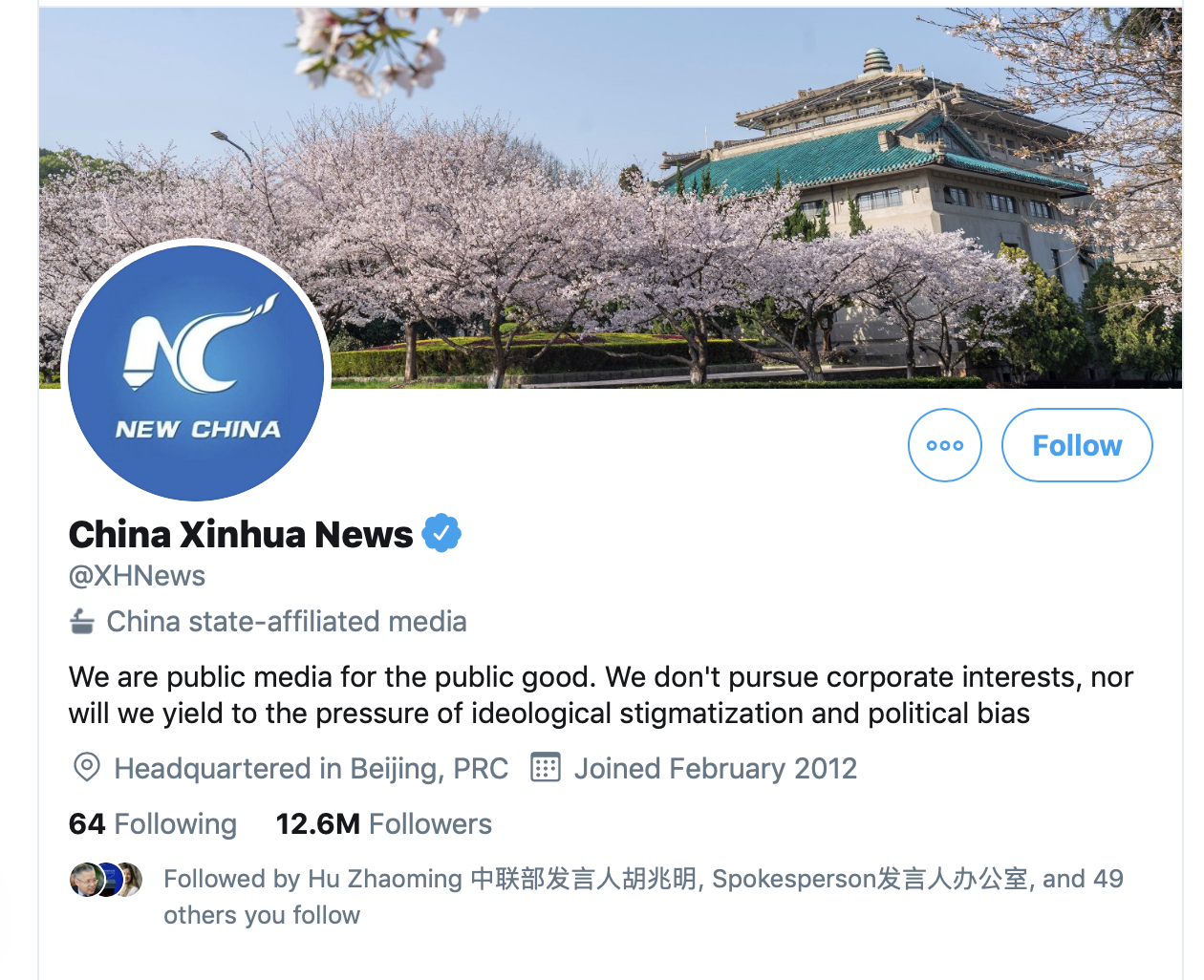 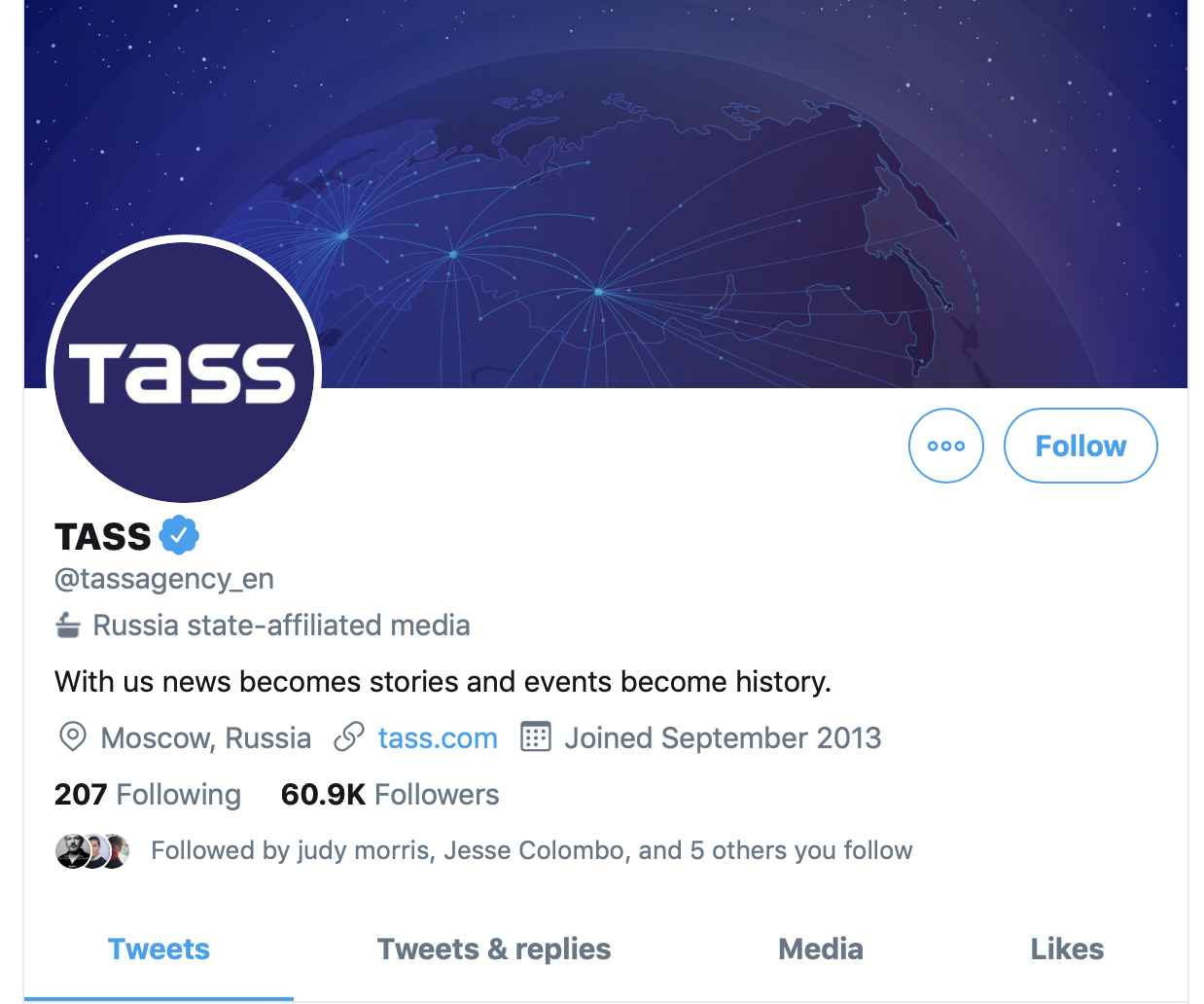 The platform will also label government officials and other individuals who “are the voice of the nation state abroad,” specifically accounts associated with China, France, Russia, the United Kingdom, and the United States, Twitter added. Labels will only be applied on countries that make up the UN Security Council, according to the blog post.

The platform will expand the labels for spokesmen and officials in the future.

“We will also no longer amplify state-affiliated media accounts or their Tweets through our recommendation systems including on the home timeline, notifications, and search,” Twitter explained. The platform will continue to amplify the accounts of government officials and spokespeople.

Chinese politician Lijian Zhao’s account will now be subject to a label. Zhao, the deputy director of the Foreign Ministry’s Information Department and one of China’s most prolific propagandists, suggested in March that the United States brought coronavirus to China.

Officials believe coronavirus, or COVID-19, originated in Wuhan, China, before spreading worldwide and reportedly killing 110,000 people in the United States. Twitter applied a fact-check label to his March tweet in May, but Zhao’s account has not yet been removed.

Zhao also falsely suggested in the tweet that Centers for Disease Control and Prevention Director Robert Redfield was “arrested.”