Cuomo said the most devastating period of New York’s outbreak has passed, and communities across the state have COVID-19 case numbers that make opening schools acceptable.

The announcement comes amid an ongoing nationwide debate over whether it is safe for schools to reopen, with public teachers’ unions generally opposed to reopening. (RELATED: ‘Stop This Political Nonsense’: Trump Calls For Schools To Reopen, Blames Democrats For Closures) 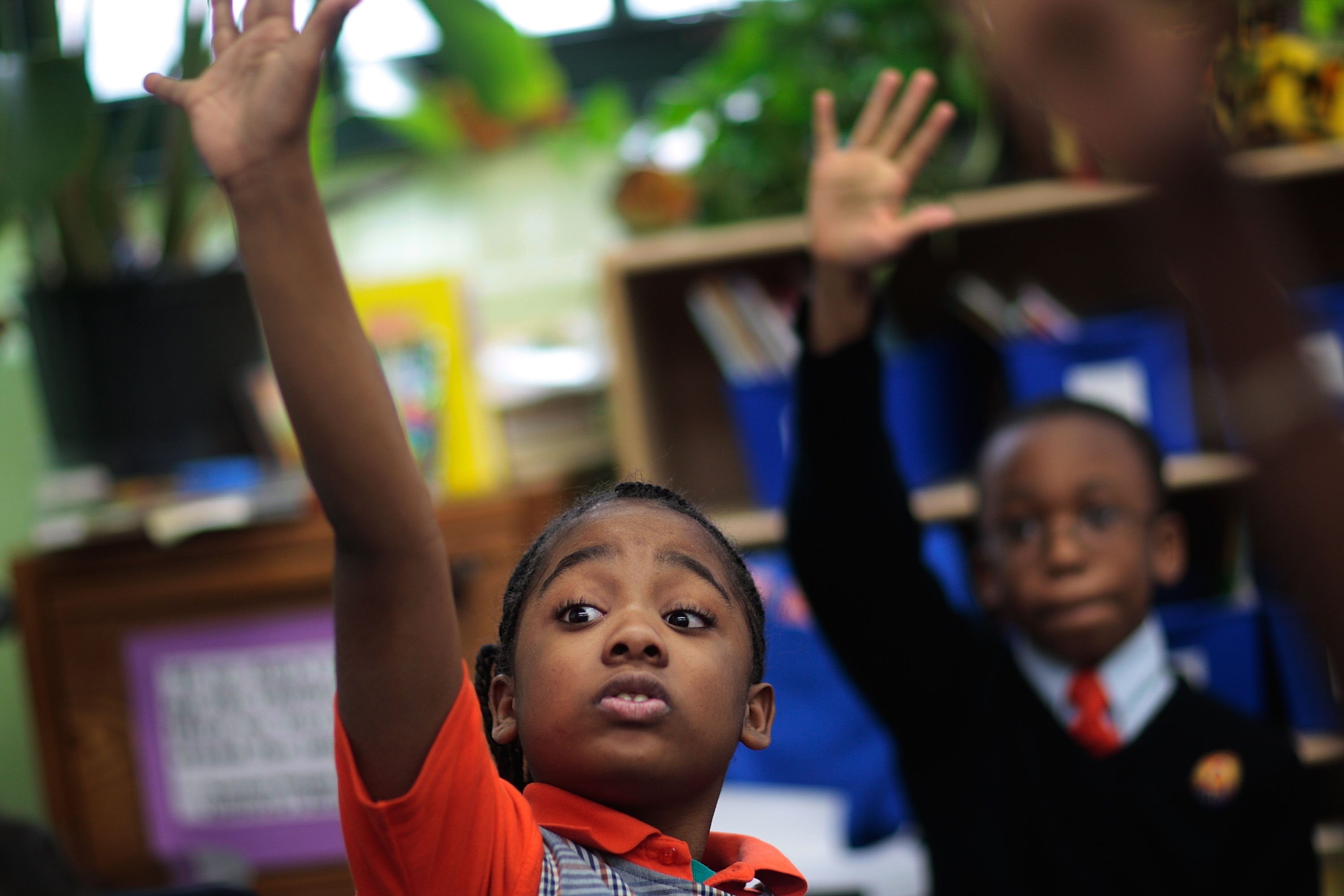 Cuomo’s administration said schools will be free to remain open so long as the infection rate in their communities remains below 5%, according to NYT.

Cuomo’s announcement appears to cut against the plan Democratic New York City Mayor Bill de Blasio released in early July, which said schools would not be able to fully reopen in September. President Donald Trump has long pushed for state leaders to allow their schools to reopen, threatening to cut federal funding to school districts that remain closed or partially closed.

The American Academy of Pediatrics has also called for schools to reopen, saying the threat posed by keeping students stuck at home outweighs the potential danger of spreading coronavirus. Several recent studies have also found that children are far less likely to spread COVID-19 to one another or adults than other demographics.