The U.S. economy added 1.8 million jobs in July, while unemployment fell to 10.2%, according to Department of Labor data released Friday.

Total non-farm payroll employment rose by 1.8 million in July, according to the Bureau of Labor Statistics report, and the number of unemployed persons fell by 1.4 million to 16.3 million.

In June, the U.S. added 4.8 million jobs, while the unemployment declined to 11.1%. The June numbers marked the second month of both increasing jobs and dropping unemployment since the country lost a record 20.5 million jobs due to the coronavirus pandemic closures. (RELATED: Unemployment Claims Hit 50-Year Low) 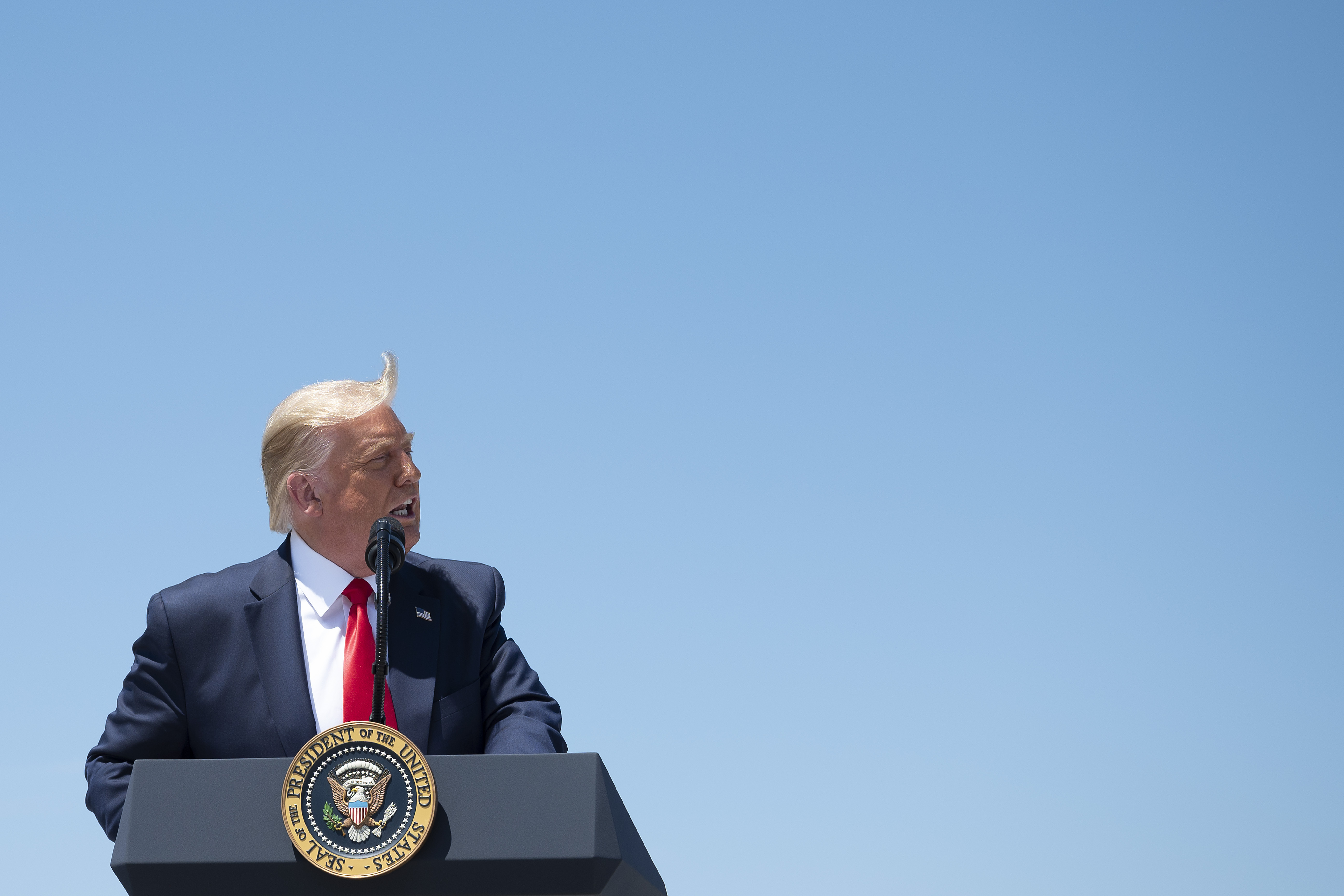 Economists predicted that the economy would add only 1.6 million jobs in July, according to CNN, dragging the monthly unemployment rate down to 10.5% in July.

“July is so uncertain because some areas, some sectors continued to reopen in the early part of the month, and then things started to change,” Robertson Stephens Wealth Management chief economist Jeanette Garretty told CNN.