A Tanzanian miner has dug up multiple gemstones worth a total of about $5.4 million in the last two months and has promised to put the stone revenue toward his community.

Saniniu Laizer, 52, first unearthed two tanzanite stones worth $3.4 million, which are extremely rare gems only found in northern Tanzania, at the end of June, BBC reported. Laizer followed that discovery up with another one earlier this week in which he found a tanzanite gemstone worth $2 million, according to The Associated Press.

Laizer decided to sell all three stones, which weigh a grand total of nearly 50 pounds, to the Tanzanian government, The AP reported. Small-scale miners will often illegally sell precious stones to black market traders, according to the AP.

“I am begging my fellow miners, that we should be patriotic by adhering to rules and regulations and committing ourselves to work hard so that we prosper,” said Laizer, according to The AP. 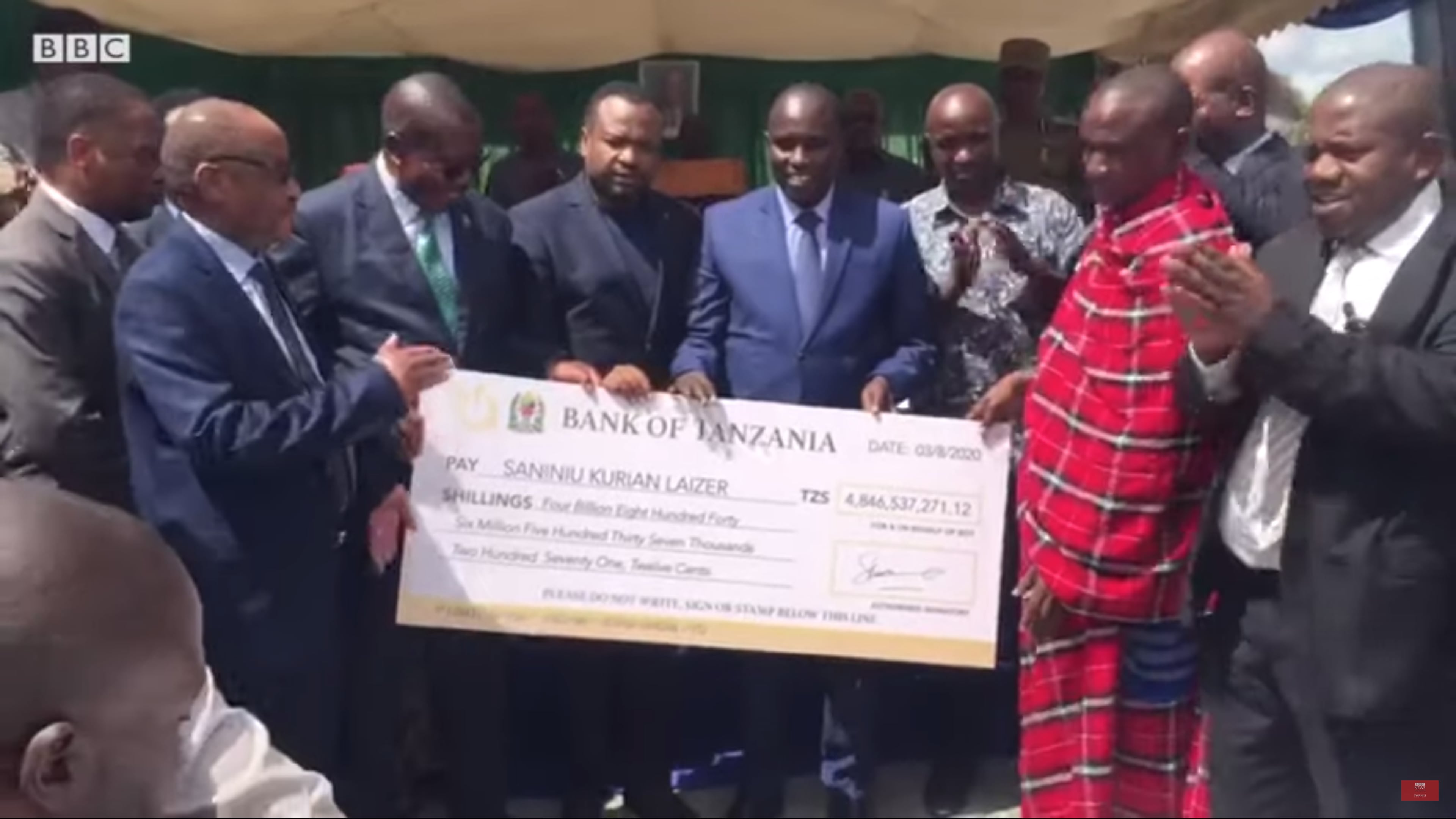 Laizer, who is a father of more than 30 children, vowed to use the money to invest in his local community after he sold the first two stones in June, according to BBC.

“I want to build a shopping mall and a school. I want to build this school near my home,” Laizer told BBC at the time. “There are many poor people around here who can’t afford to take their children to school.” (RELATED: Bride’s Wedding Day Footage In Beirut Captures Moment Of Explosion)

However, he said that becoming a millionaire overnight would not change his lifestyle, BBC reported. He would continue to care for his 2,000 cows and would not need to take security precautions, Laizer said.

“We Tanzanians have decided that minerals should first benefit us as a country,” said Dotto Biteko, Tanzania’s mining minister, according to The AP. “We have had enough of selling our gems to others who benefit while our communities remain poor.”

Tanzania President John Magufuli ordered the military to build a 14-mile wall around the site believed to be the only place on earth where tanzanite can be found in 2017, according to BBC. The wall was intended to protect the site from illegal miners and the government has credited it with the nation’s increased mining revenue.