Catholic politicians Joe Biden and House Speaker Nancy Pelosi frequently reference the importance of their Catholic faith, but neither politician addressed the slew of attacks against Catholic churches that have occurred throughout the United States during the past few weeks.

The Daily Caller News Foundation reached out to both Biden, the presumptive 2020 Democratic presidential nominee, and Pelosi numerous times over the course of several weeks about the attacks. Neither politician, both of whom are Catholic, responded to questions about the attacks on Catholic churches. (RELATED: Media Calls Biden A ‘Devout Catholic.’ Where Does He Actually Stand With The Catholic Church?)

Former Vice President Biden’s silence continues, though the advocacy organization CatholicVote called on him Thursday to condemn the attacks, saying that Biden has a responsibility to condemn acts of vandalism and violence.

“Catholic churches across America are literally burning, and Joe Biden has said nothing,” CatholicVote President Brian Burch said in a statement provided to the DCNF. “Leading members of the Democratic Party have fueled a climate of hate against Catholics, and these attacks have now led to acts of vandalism and violence.” 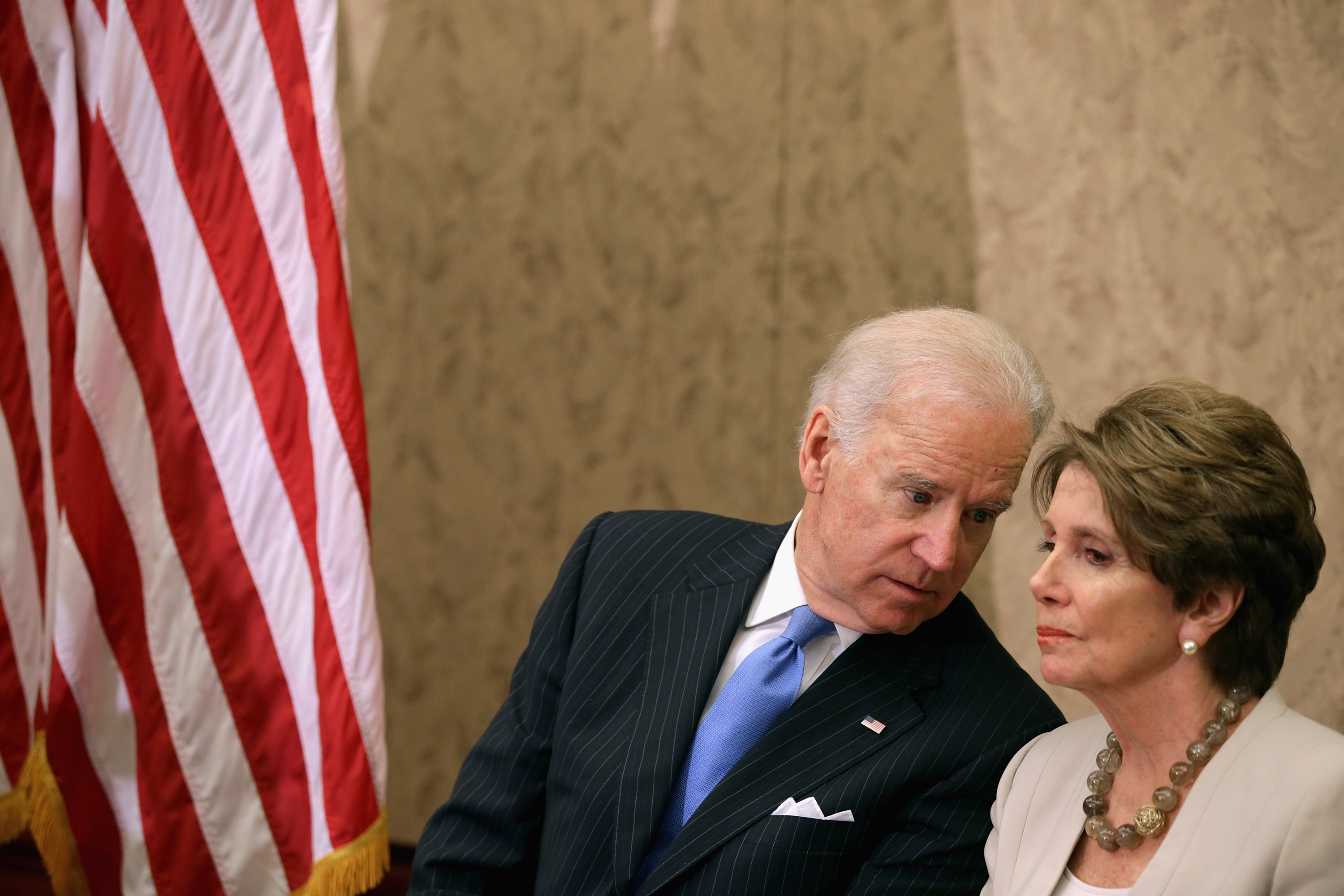 Pelosi often references her Catholic faith as a motivating factor in her political positions. She sparked a backlash in December 2019, for example, when she was asked if she hated President Donald Trump. (RELATED: ‘Joe Biden Has Said Nothing’: CatholicVote Demands Biden Condemn Anti-Catholic Attacks)

“I don’t hate anybody,” she said. “As a Catholic, I resent your using the word hate in a sentence that addresses me. I don’t hate anyone … So, don’t mess with me when it comes to words like that.”

Critics have pointed out that Pelosi’s faith is at odds with several of her political stances, particularly on abortion, which the Catholic Church calls a “crime against human life.”

Biden has also frequently referenced his Catholic faith throughout his political career, particularly as a reason for his past pro-life votes in the Senate.

“I’m probably a victim, or a product, however you want to phrase it, of my background,” Biden said in 1982 of his decision to vote for a pro-life amendment. (RELATED: Here’s How Joe Biden Has Evolved On Abortion As He Attempts To Become President)

He has since changed his position on the issue and has campaigned for more abortion access, prompting a priest to deny Biden communion during mass in October 2019.