The poll shows that 49% of Pennsylvania participants prefer Biden win the election compared to 43 percent who prefer Trump. 48% of people surveyed in Wisconsin also favor Biden, compared to Trump’s 42%. 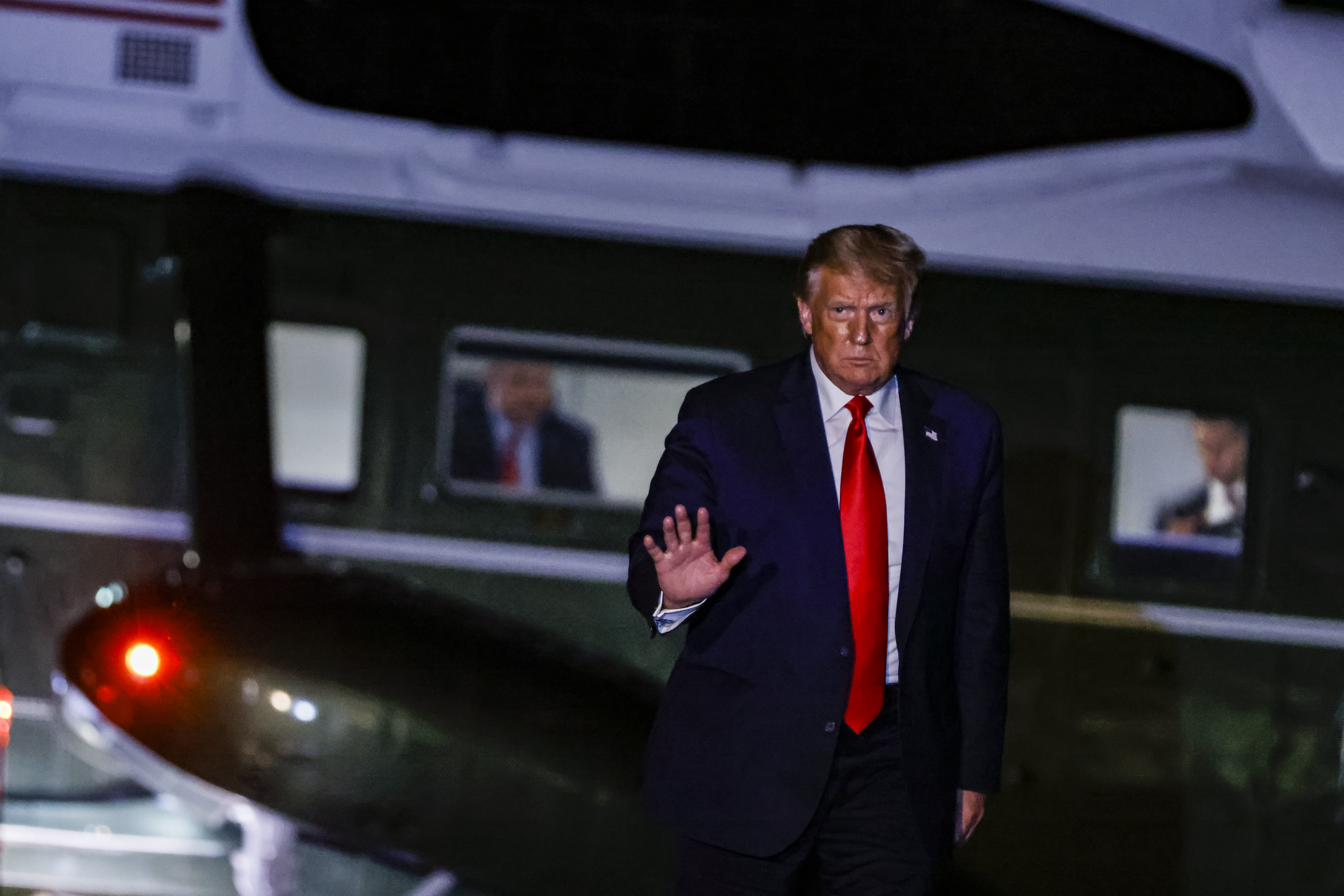 WASHINGTON, DC – AUGUST 09: President Donald Trump arrives at the White House in Marine One on August 9, 2020 in Washington, DC. The President spent the weekend at his property in New Jersey where he attended multiple campaign and fund raising events. (Photo by Samuel Corum/Getty Images)

CBS and YouGov surveyed 1,225 likely voters in Pennsylvania and 1,009 in Wisconsin from August 4-7, and their findings have a 3.7 percent margin of error. Elizabeth Harrington, national spokeswoman for the Republican National Committee told the Daily Caller in July that most polls aren’t accurate because they survey registered voters. She explained that the Trump campaign’s internal polls all survey likely voters when asked about recent comments made by Trump and new campaign chairman Bill Stepien.

The driving factor in CBS’ poll was the president’s handling of the coronavirus pandemic. 47% of participants, in both Pennsylvania and Wisconsin, said that Biden would do a better job handling the pandemic than Trump. 37% in Pennsylvania and 32% in Wisconsin said Trump would do a better job. (RELATED: ‘Hey, If I’m Wrong, I Will Lose An Election’ — Trump Digs His Heels In On ‘Black Lives Matter,’ National Anthem Protests)

The president does hold slight advantages over Biden on the economy, leading by one point in Pennsylvania and four points in Wisconsin.

Trump told a group of reporters gathered at the FujiFilm Diosynth Biotechnologies facility in North Carolina back in July that his campaign’s internal polling showed him leading Biden in most battleground states. 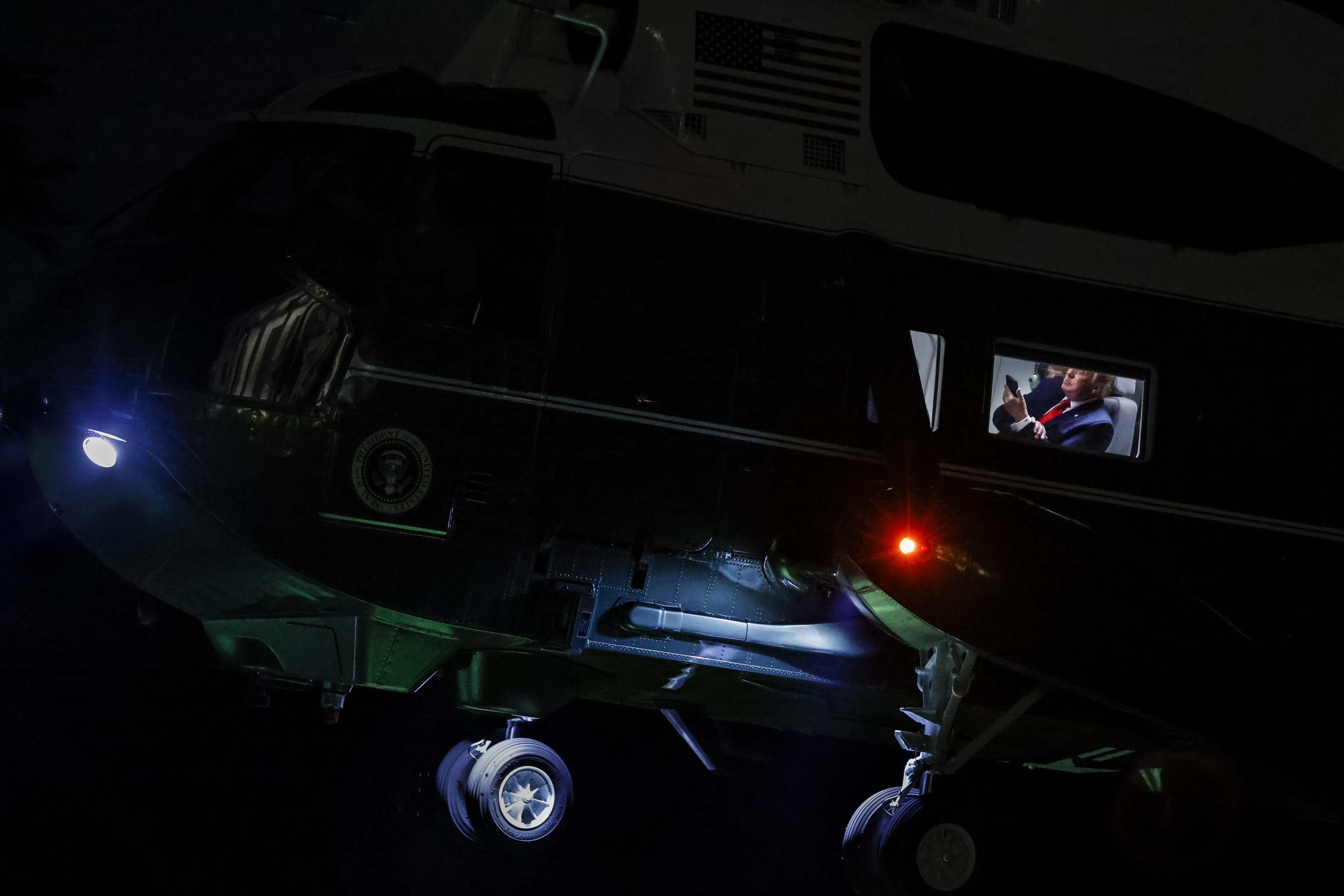 WASHINGTON, DC – AUGUST 09: President Donald Trump looks at his cell phone as Marine One arrives at the South Lawn of the White House on August 9, 2020 in Washington, DC. The President spent the weekend at his property in New Jersey where he attended multiple campaign and fund raising events. (Photo by Samuel Corum/Getty Images)