A report from the Office of the Inspector General (OIG) concluded that the Trump administration did not violate the law by authorizing an emergency certification for a weapons sale to Saudi Arabia in May 2019.

A senior State Department official told reporters Monday the emergency arms sale was in “complete accordance with the law” despite objections that the move defied the precedent of congressional review of major weapons sales.

President Donald Trump declared a national emergency in May 2019 over tensions with Iran and told Congress he would authorize the sale of roughly $8.1 billion worth of weapons to Saudi Arabia, Reuters reported. The United Arab Emirates and Jordan also received weapons as part of the 22 total weapons sales. 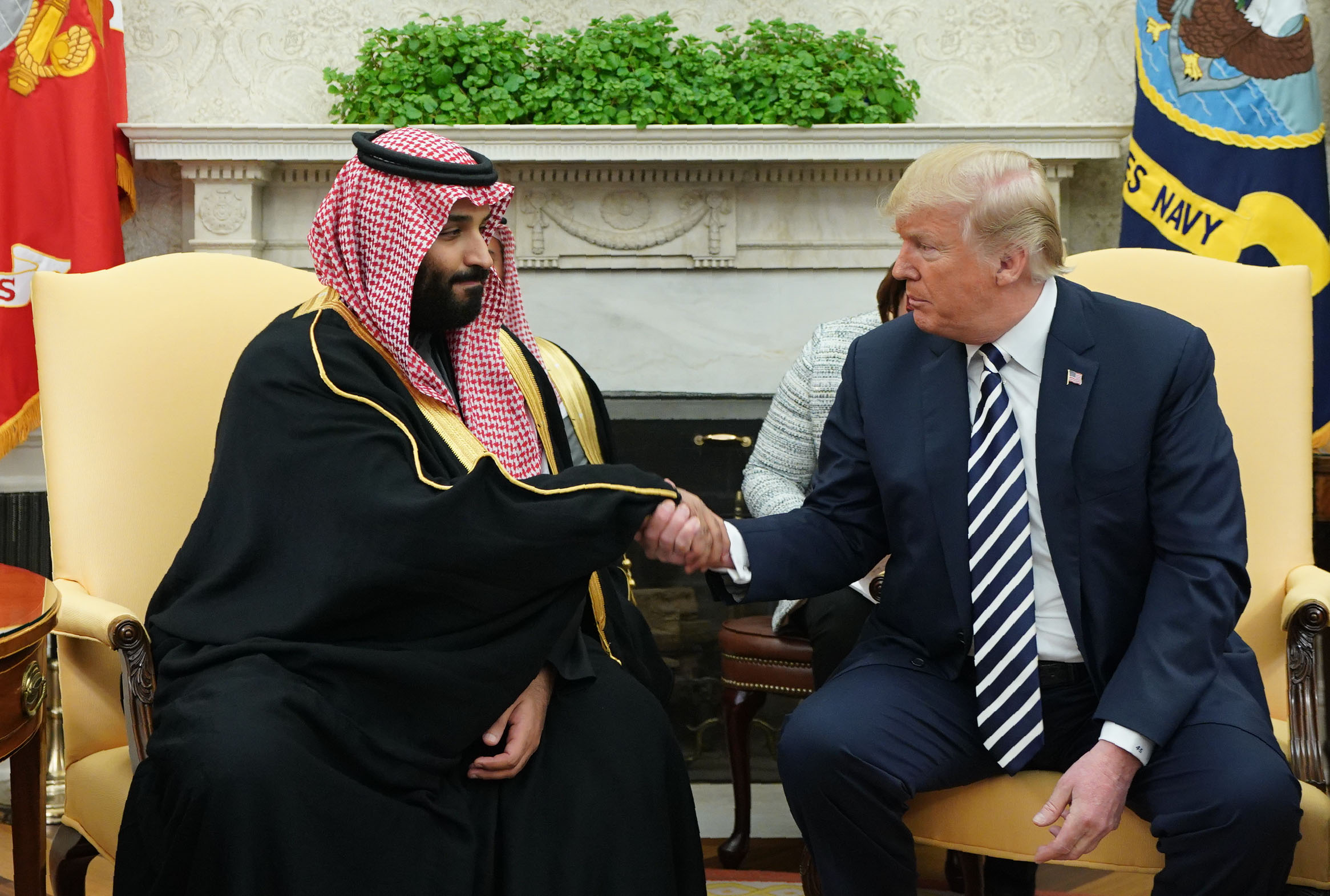 Proponents of the deal like Secretary of State Mike Pompeo said the sale was necessary to counter Iranian aggression, while critics — both Democratic and Republican — said the move emboldened Saudi Arabia’s military campaign in Yemen, according to PBS. (RELATED: Iran-Backed Houthi Rebels Suspected In US Drone Being Shot Down Over Yemen)

The OIG report “found no wrongdoing in the exercise of the emergency authorities that are available under the Arms Control Export Act,” the senior State Department official said.

The senior official added that Pompeo’s emergency certification was “completely consistent with all the statutory requirements and well within the realm of secretarial authority.”

The State Department reportedly referred to previous instances of emergency certification in its application to the OIG.

The Carter administration, for example, authorized an emergency weapons sale to North Yemen in 1979 in order to combat a communist insurgency. The Reagan administration provided weapons to Saudi Arabia in 1984 during the Iran-Iraq War, and the Bush Sr. administration did the same in 1990 during the Gulf War. 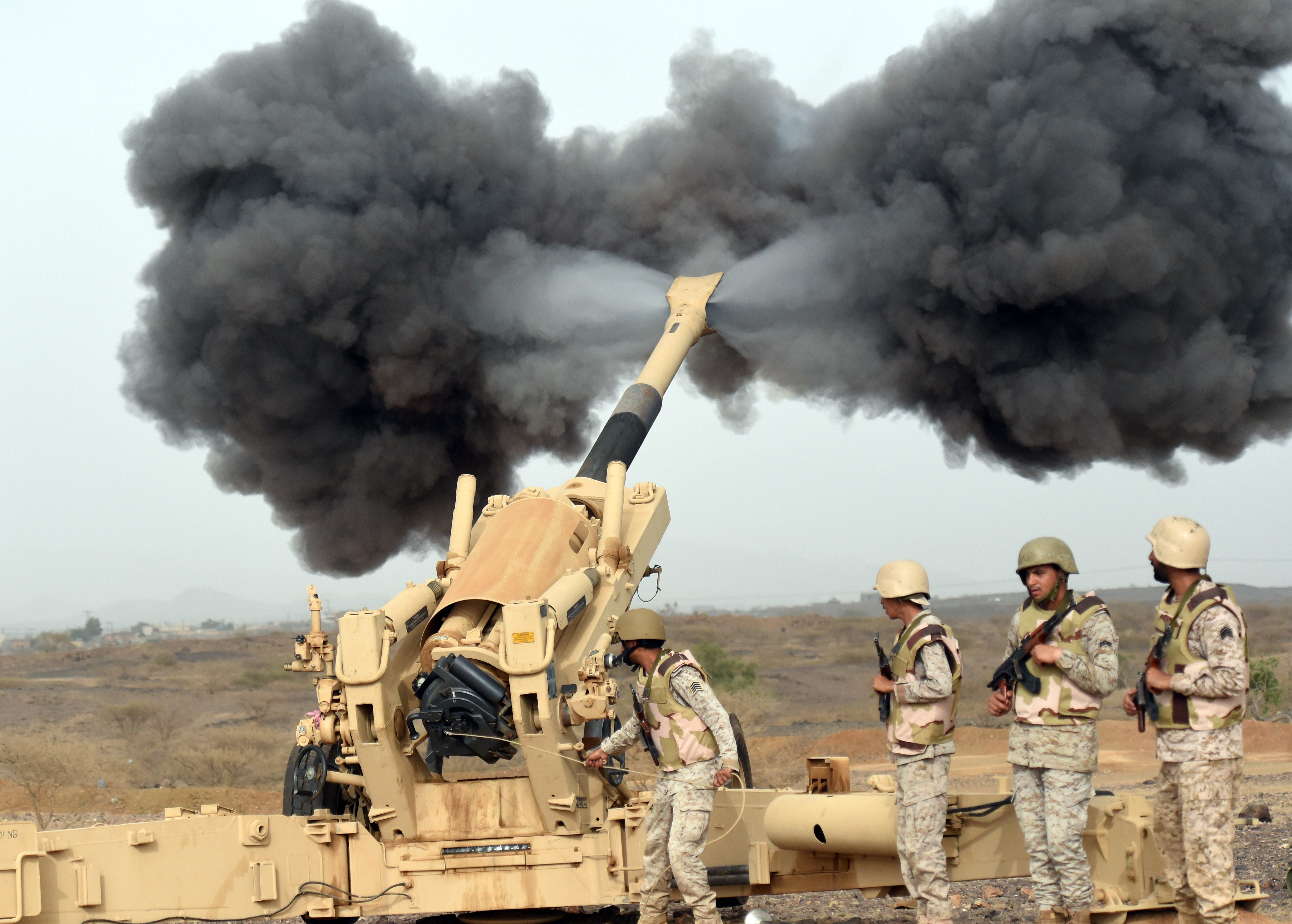 The senior State Department official told reporters that the threat of Iranian aggression had not been evaded and the necessity of countering Iran is still just as important as it was a year ago. (RELATED: A Call For A Free Iran)

The senior official also said the State Department was already implementing a number of initiatives that the OIG report recommended.

One of these initiatives was to implement additional mitigation measures so that weapons of American origin were not responsible for civilian casualties. The senior official said the Trump administration was already taking steps to ensure a more “stringent reduction of civilian harm.”

Another initiative was to work with Saudi Arabia and other coalition partners on providing better equipment, including military assets that were more precise.