The Lebanese government has resigned one week after a deadly explosion said to have been caused by negligence and that reaffirmed to many the endemic corruption within the elite ruling class, numerous sources reported.

Lebanon’s Prime Minister Hassan Diab announced his resignation Monday after more than a third of the cabinet quit. “I set out to combat corruption, but I discovered that corruption is bigger than the state. I declare today the resignation of this government. God bless Lebanon,” he said according to the Wall Street Journal.

The blast is believed to have been caused by a 2,750-ton cargo of chemicals stored at Beirut’s port since 2013 after being intercepted from a confiscated ship. The explosion — which could be felt as far as Cyprus — killed more than 150 people, injuring thousands and leaving many still missing. (RELATED: Lebanese Officials Ordered Under House Arrest During Investigation Of Port Explosion That Devastated Beirut) 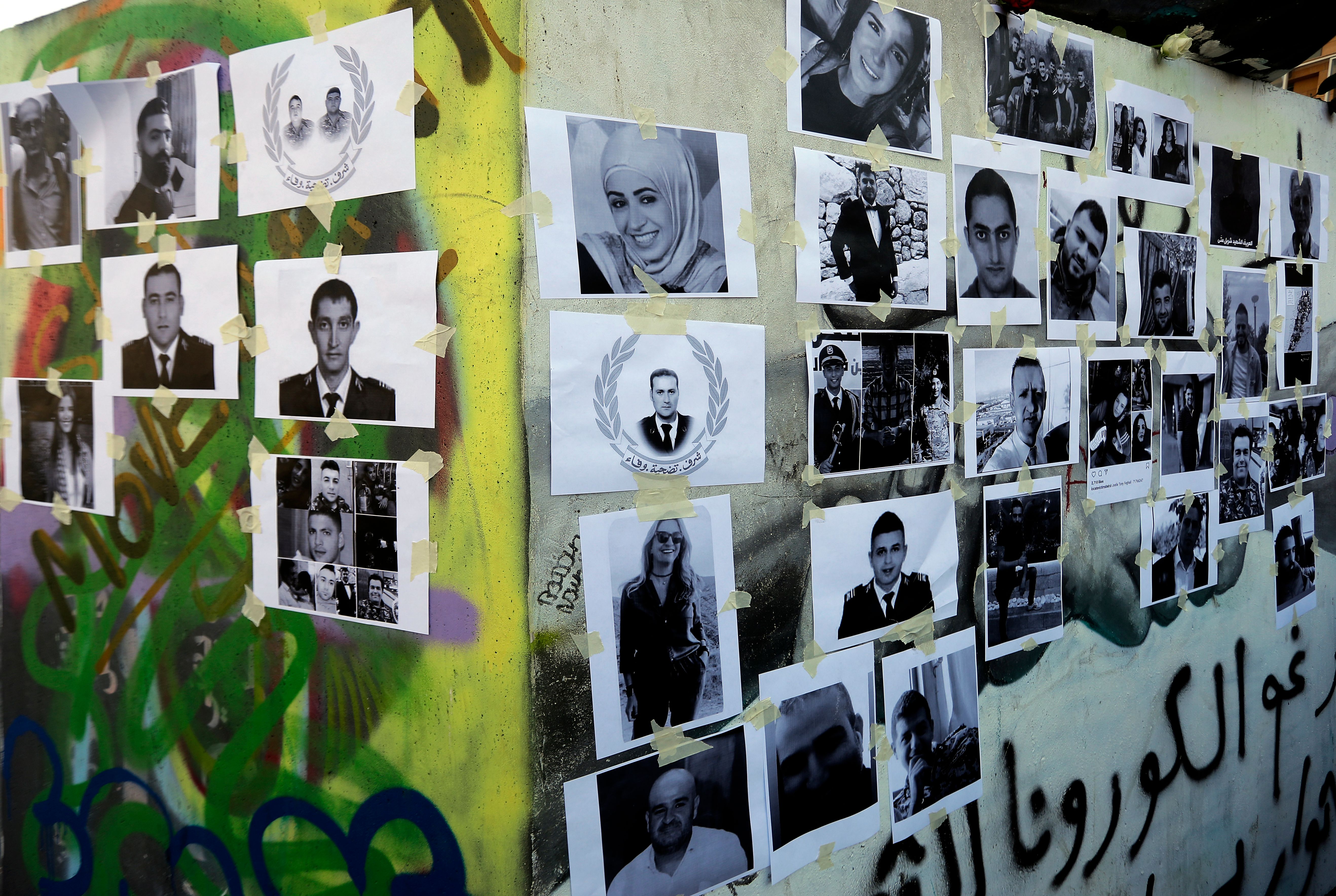 Pictures of Beirut port blast victims are plastered on the base of the Martyr’s statue in Beirut Martyr’s Square on August 7, 2020. (Photo by JOSEPH EID/AFP via Getty Images)

Although there have been large-scale protests, both in the days following the explosion and demonstrations that from October 2019, the cabinet’s resignation is only likely to create more instability, as the country faces an economic crisis, a plummeting currency, and thousands of Lebanese facing hunger and homelessness on an unprecedented scale.

“Not only do we have an absence of government and a political vacuum, but we’re going to have a severe problem with the function of the state of Lebanon,” Imad Salamey, a political scientist at Lebanese American University in Beirut, told the Journal. “We are heading toward the unknown.” 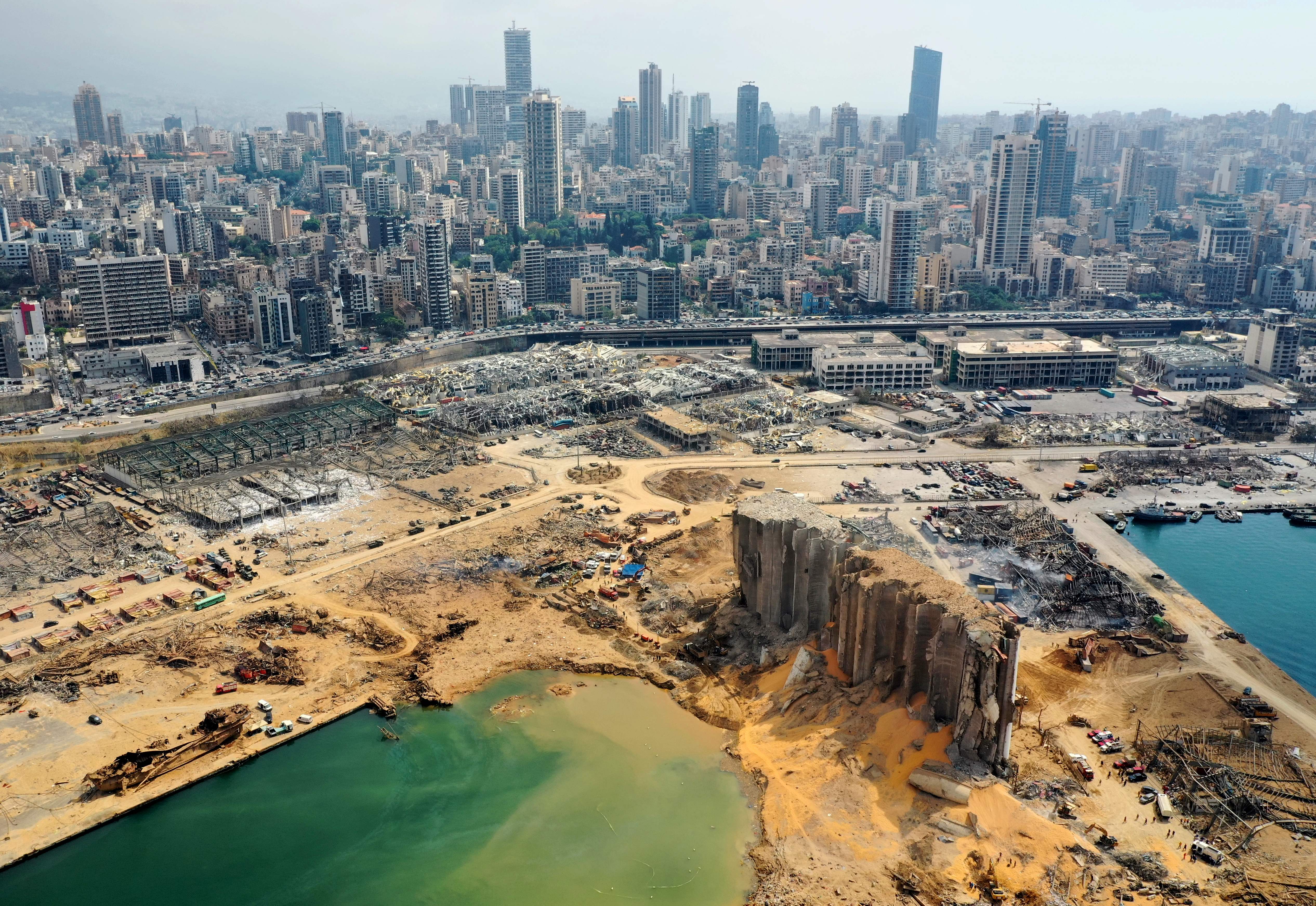 An aerial view taken on August 7, 2020, shows a partial view of the port of Beirut, the damaged grain silo and the crater caused by the colossal explosion three days earlier of a huge pile of ammonium nitrate that had languished for years in a port warehouse, leaving scores of people dead or injured and causing devastation in the Lebanese capital. The city of Beirut can be seen in the background. (Photo by -/AFP via Getty Images)

Lebanon’s constitution divides power among the country’s religious sects, which include Christians, Sunni, and Shiite Muslims, along with other groups. The political system also is influenced by regional powers, such as Iran and Saudi Arabia, as well as France, which administered the mandate of Lebanon and Syria following the fall of the Ottoman Empire in the early 20th century.