In the 7-1 vote, the city council approved more than $1,000,000 in cuts to the Seattle Police Department’s (SPD) budget as the city moves to ‘defund’-and not abolish- the police, according to MyNorthWest. 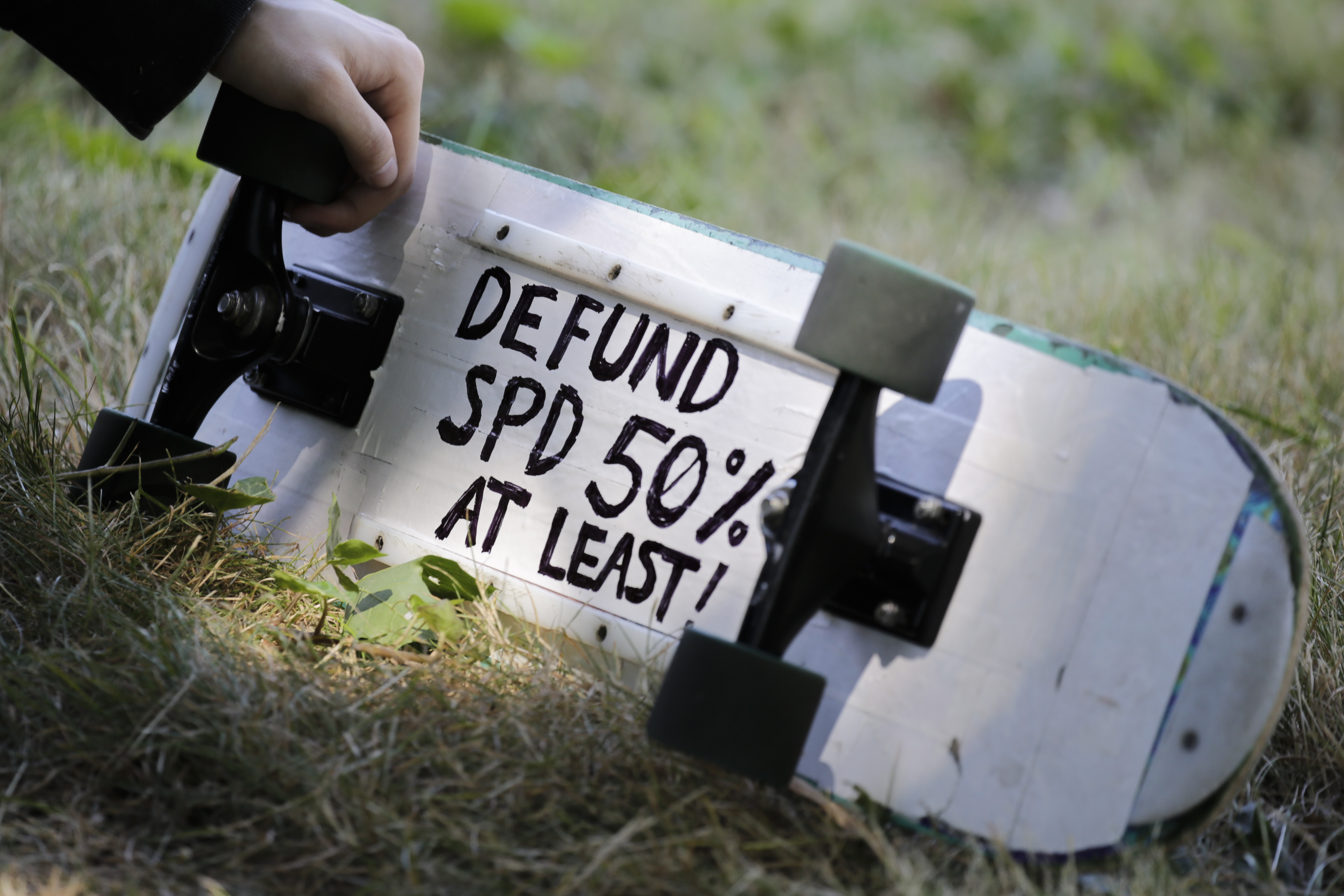 The new law will also redirect more than $1,000,000 away from the Navigation Team in the Human Services Department (HSD) and The Department of Finance and Administrative Services and instead shift the monies to expand homelessness outreach programs. The city council notes the move will also result in layoffs in the HSD.

According to a letter obtained by MYNorthwest, The Interim Director of Seattle’s HSD Jason Johnson warned defunding the Navigation Team would be a “failure” for the city, noting the move would “return the City’s response to unsheltered homelessness to a pre-2017 model where service providers along were the City’s response to encampments.” Johnson says the Navigation Team provides “regular and reliable” responses for encampments. (RELATED: Judge Warns Seattle City Council About Consent Decree Ahead Of Vote To Defund The Police)

Other items in the package include prohibiting funds from being used to prosecute those involved in George Floyd protests, noting monies can only be used to drop charges, release arrestees or clear records of those arrested during the protests.

Seattle Mayor Jenny Durkan released a statement expressing concerns over the budget cuts, noting “the significant labor and legal implications involved in transforming the Seattle Police Department” was “unfortunate” according to King5.