Zachary Clark, 41,  also known as “Umar Kabir,” “Umar Shishani,” and “Abu Talha, was accused of pledging allegiance to ISIS twice, and disseminating ISIS propaganda on online forums intended for potential recruits, associates and supporters of the group, the statement said. 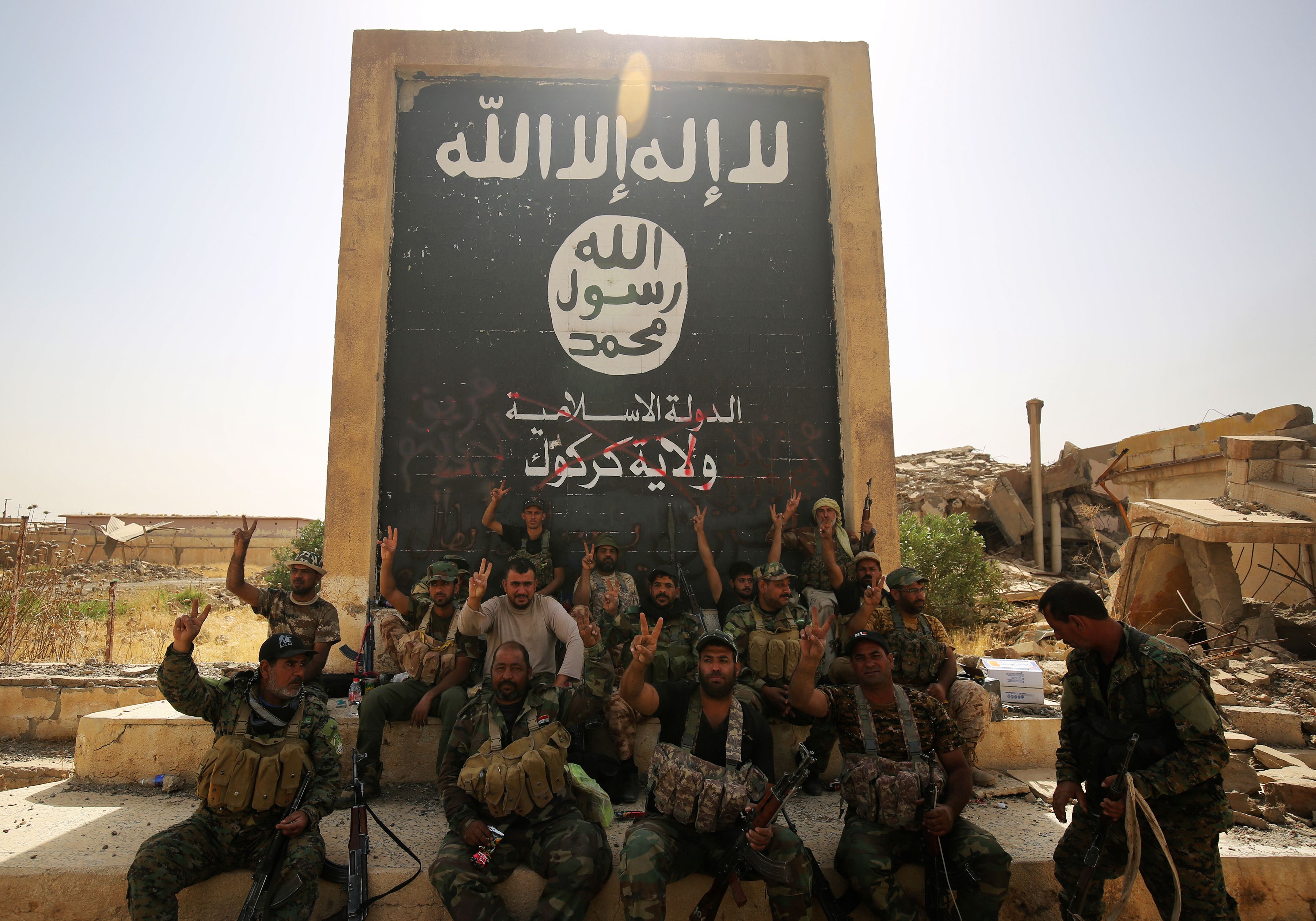 In August 2019, Clark posted instructions about how to conduct lone wolf attacks in New York City, detailing how to avoid attracting law enforcement attention and how to carry out stabbing attacks, noting that the discomfort at “the thought of plunging a sharp object into another person’s flesh” is “never an excuse for abandoning jihad.” (RELATED: Corpus Christi Naval Air Station Shooter Was Supporter Of Salafi-Jihadist Ideology)

“[K]nives, though certainly not the only weapon for inflicting harm upon the kuffar [non-believers], are widely available in every land and thus readily accessible,” the manual, which was titled “Knife Attacks” reportedly said.

Clark provided instructions on how to conduct pre-operational surveillance for the attacks, and which areas of New York City to scope out, posting maps and images of the subway system and encouraging participants to attack these locations. He also provided a manual called “Make a bomb in the kitchen of your mom,” which was also issued by al-Qaeda, and instructed participants on how to build bombs with ordinary materials.

“Having pledged allegiance to ISIS, Clark provided specific instructions for how to conduct attacks in New York City, instructing others on knifing and bomb-making,” said Assistant Attorney General for National Security John C. Demers. “We must remain vigilant to the threat of terrorism.  We must remain committed to identifying and holding accountable those who threaten our communities because of their support for foreign terrorist organizations.”

In June, Muhammed Momtaz Al-Azhari, 23, of Florida was indicted on similar charges after allegedly planning and attempting to carry out an attack on behalf of ISIS.