Congress’s failure to agree on an additional coronavirus relief bill has not only risked the financial security of millions of Americans, but has left states to deal with the high costs associated with holding elections in the middle of a pandemic, multiple secretaries of state have said.

“It’s appalling that Congress has not provided the needed resources for state and local elections officials during the COVID-19 pandemic,” said California secretary of State Alex Padilla, the Associated Press reported. “Elections officials’ ability to fill the gap is nearly impossible given the already strained state and local government budgets.”

In addition to the costs that normally come with holding an election – ballot-counting machines, retaining poll workers, printing ballots and more – states now are struggling to deal with the expected flood of absentee ballots and how to provide funding for necessary protective equipment like masks, face shields and hand sanitizer, according to the AP.

In the Congress’s first relief package passed in March, $400 million was allocated to state election offices in order to mitigate the increased costs that the pandemic imposed, the AP reported. Though it provided short-term relief, it is only about 20% of what is ultimately required, according to the Brennan Center for Justice.

“Congress’s failure to reach a coronavirus deal is imperiling November’s elections,” said Wendy Weiser, the director or the center’s democracy program. “Without an infusion of federal funds, election officials simply won’t be able to prepare adequately for the election, and we will see massive meltdowns across the country.” (RELATED: Trump Threatens To Withhold Funding From States Encouraging Absentee Ballots 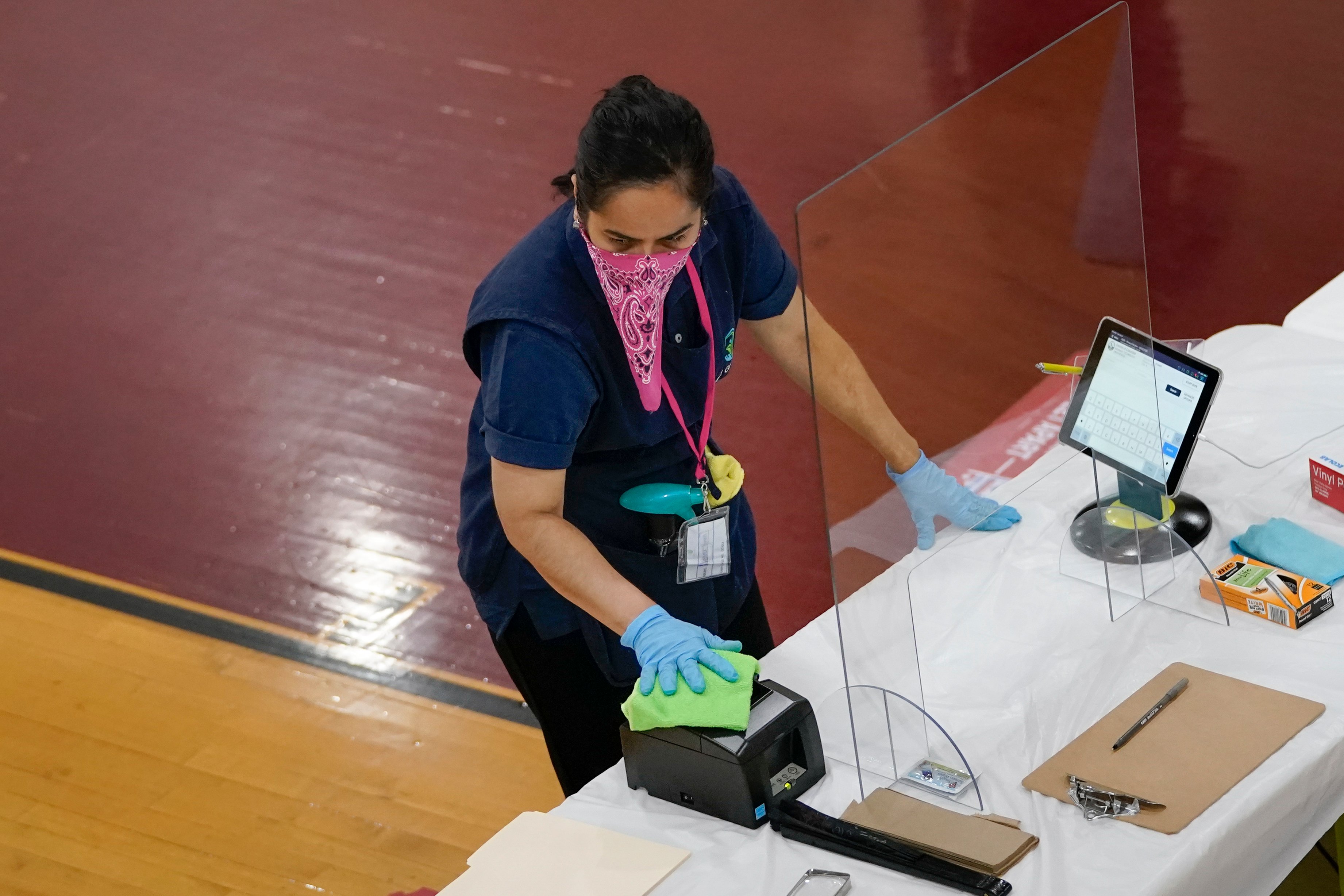 Further risking states’ ability to handle an election amid the pandemic is a growing shortage of poll workers, many of whom are older and have opted out of working the polls out of concern for their health, according to AP.

Several primaries during the pandemic have shown other challenges for states. Georgia’s June primary was marked by broken voting machines and hours-long lines in over 90 degree heat, while two congressional races from New York’s June 23 primary have yet to be officially called.

A Wisconsin elections official told the Daily Caller News Foundation that the state was “not certain” that it would be able to deliver results on election night, citing the challenges posed by the pandemic, the expected influx of absentee ballots and an energized electorate that was expected to break existing turnout records. The concerns come despite state allocating millions of dollars towards recruiting poll workers and providing protective equipment at polling stations. 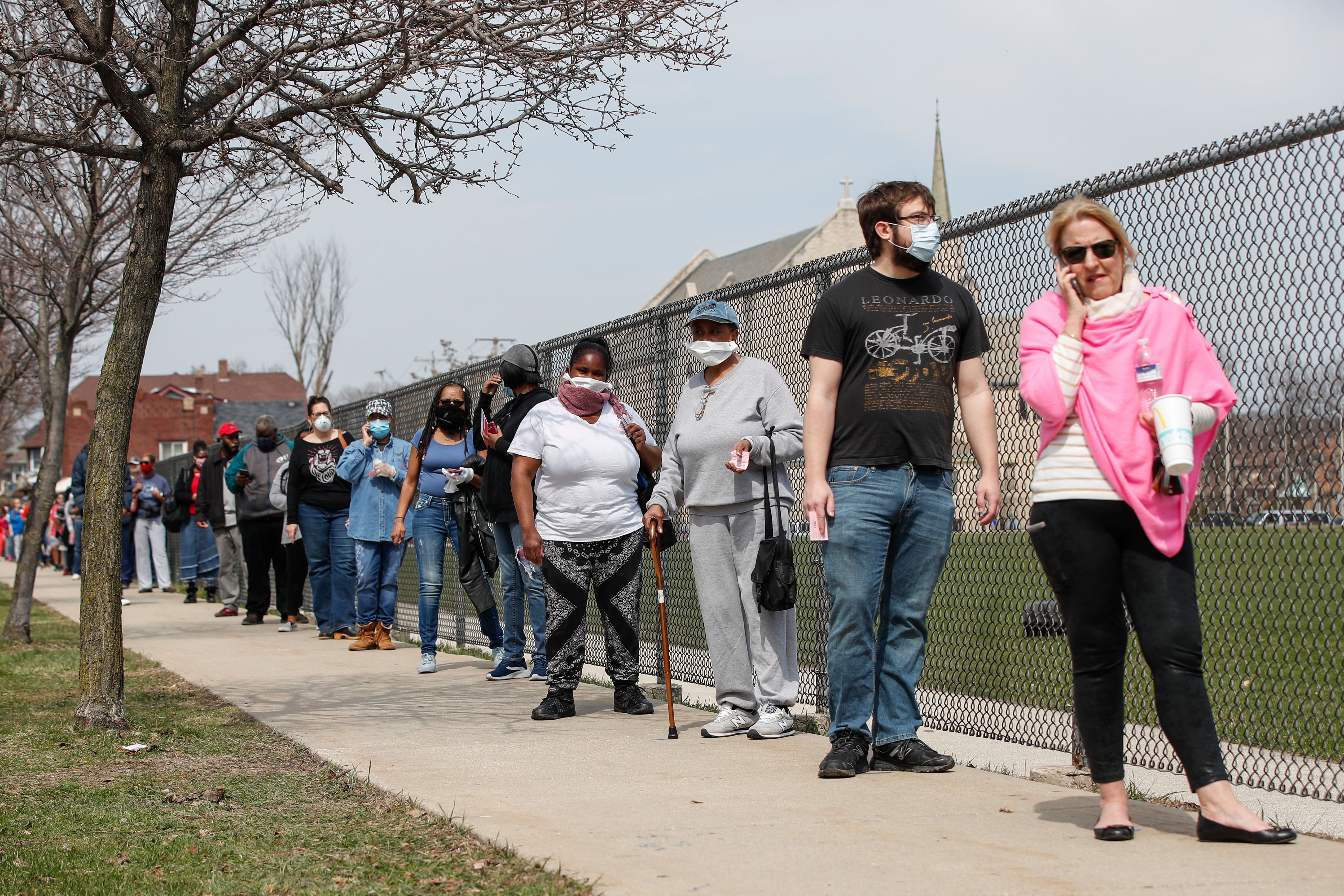 Residents wait in long line to vote in a presidential primary election outside the Riverside High School in Milwaukee, Wisconsin, on April 7, 2020. (KAMIL KRZACZYNSKI/AFP via Getty Images)

New Mexico, which was granted $3.9 million for its elections in March, was forced to use approximately $3.15 million in their primary. State regulators said the state needs $6 million in order to be able to adequately oversee November’s election, AP reported.

“September seems way too late to make a difference,” she said.