Law enforcement busted up a party Sunday in Howell Township, New Jersey with more than 300 attendees and arrested the host for violating social distancing laws.

Howell Township Police Department officers needed assistance from eight other local departments and the New Jersey State Police in breaking up the large “pop-up” party, police said in a statement Sunday. The host charged an admission fee for attendees who, for the most part, were not local.

Democratic Gov. Phil Murphy signed an executive order on August 3 lowering the maximum number of people allowed to attend an indoor gathering to 25 from 100. The executive order was issued after a series of incidents in which people were breaking social distancing rules, NBC New York reported.

Murphy has been outspoken about New Jersey residents not holding indoor parties during the pandemic and has called those who do so “knuckleheads,” according to NBC Philadelphia. 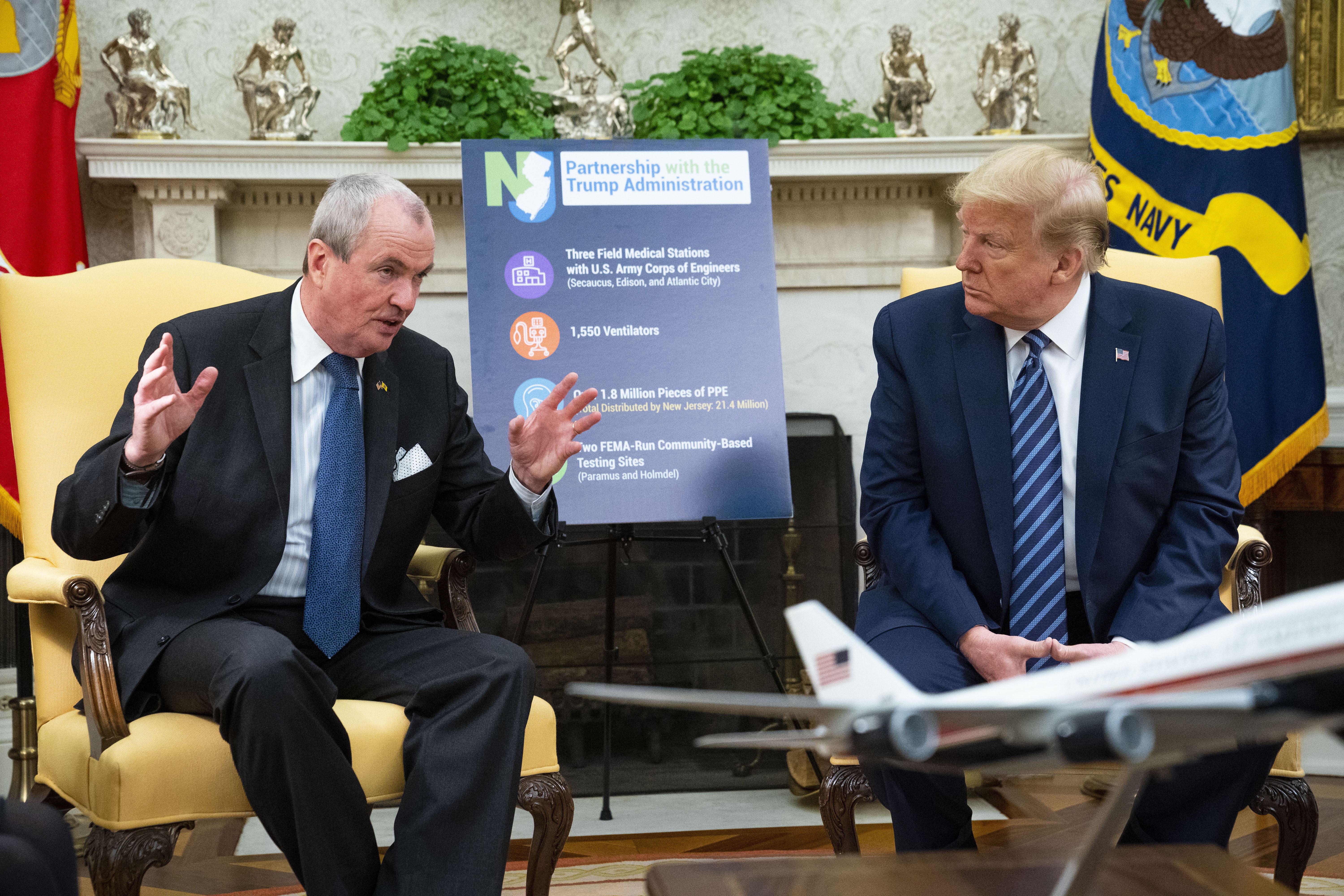 “When there are hundreds of people crammed into a house, where the air-conditioning system is simply blowing the air around and people are not wearing masks, you have also invited coronavirus to your party,” Murphy said on July 29, NBC Philadelphia reported.

President Donald Trump declared a national emergency in March as coronavirus spread rapidly around the world. New Jersey has reported 186,884 total cases and 15,878 deaths, according to The New York Times.