Giuliani, a 31-year-old filmmaker, tweeted a photo of herself and Harris Tuesday evening with the caption “an excellent day for a repost from this bleeding [heart] of mine #bidenharris2020 #removetrump.” 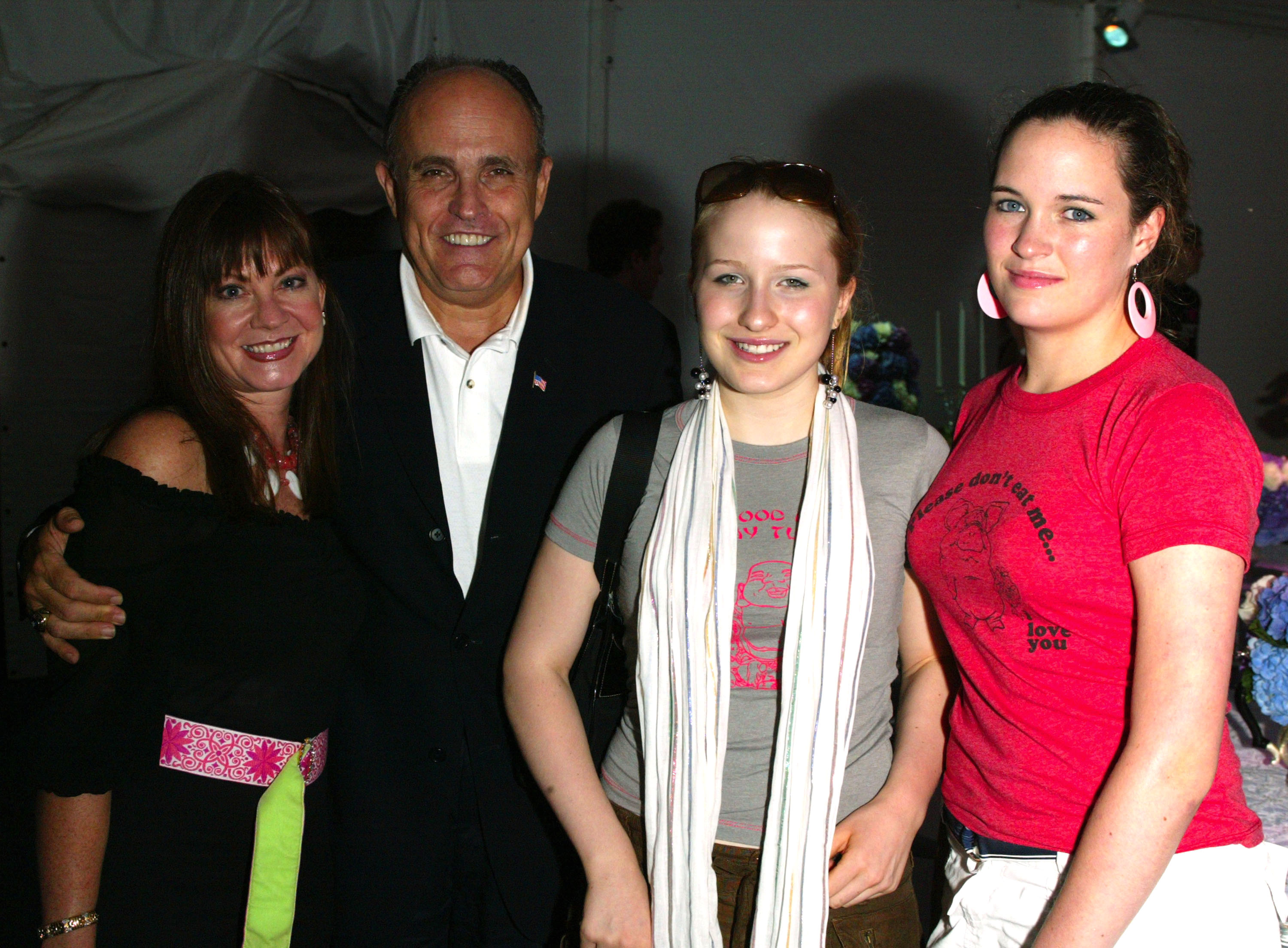 She included a Share Blue donation link in a followup tweet urging people to “help start turning this shit around!! It’s a matter of life or (many) death(s) at this point.

While there’s some momentum here, a reminder to please donate to help start turning this shit around!! It’s a matter of life or (many) death(s) at this point. https://t.co/jQSqCutDTc

Mayor Giuliani did not respond to Daily Caller’s inquiries by press time. (RELATED: ‘She Was My Number One Draft Pick’ — Trump Launches Immediate Attacks On Kamala Harris After Biden Names Her As VP)

Caroline was a vocal supporter of former Secretary of State Hillary Clinton during the 2016 election and former President Barack Obama during his both of his presidential runs.

Biden formally announced that Harris would be joining the ticket Tuesday afternoon.

Trump told reporters at Tuesday’s White House coronavirus briefing that Harris was his “number one draft pick” to be Viden’s vice presidential nominee, adding that he was “a little surprised he picked her.”

The Trump campaign also launched a number of attacks on Harris, dubbing her “Phony Kamala” in an attack ad tweeted from the president’s account, while campaign senior adviser Katrina Pierson stated that “not long ago, Kamala Harris called Joe Biden a racist and asked for an apology she never received.”