Officials in Montgomery County, Maryland, gave Immigrations and Customs Enforcement (ICE) a 28-minute notice before releasing an illegal immigrant charged with second-degree rape and sexual abuse back into the public, according to county data obtained by the Immigration Reform Law Institute.

Montgomery County Executive Marc Elrich had pledged to allow more cooperation with ICE on Nov. 4 when he rolled back a sanctuary policy he signed into law three months prior that prohibited county officials from working with ICE. But the data obtained by IRLI shows that ICE was given less than four-hours notification to pick up eight illegal immigrants from Montgomery County jails after Elrich’s policy was rescinded.

“Montgomery County claims to be cooperating with ICE, but the implementation of this policy is a joke,” IRLI Executive Director of General Counsel Dale Wilcox said in a statement Wednesday.

“The data suggests a very cynical attempt to claim cooperation while doing the bare minimum to uphold it. The losers in this are the residents of Montgomery County, where aliens charged with serious crimes roam free and avoid removal from the country they may deserve,” he continued.

Other illegal immigrants Montgomery County officials released with short notice to ICE include individuals facing charges ranging from sexual abuse of a minor, assaults in the first degrees and armed robbery, according to the data obtained by IRLI.

When ICE is notified that local authorities have an illegal immigrant in custody, the agency issues a detainer request, which typically asks officials to hold the individual for 48 hours to allow ICE enough time to make an apprehension. It can take roughly 45 minutes for ICE officials stationed in their Baltimore office to arrive at detention centers in Montgomery County in ideal traffic situations, the Daily Caller News Foundation previously reported.

The county data obtained by IRLI does not identify the names of the illegal immigrants released to the public, so it’s unclear if ICE was able to apprehend the individuals.

“ICE continues to assert that public safety is best served when law enforcement works together,” ICE’s Acting Field Office Director Fransisco Madrigal told the DCNF. “ICE issues immigration detainers in accordance with the laws passed by Congress. I am not aware that other federal, state, or local law enforcement officers are prohibited from accessing the Montgomery County jail when they have a legitimate law enforcement purpose. Our agencies should recognize each other’s lawful authorities and show basic professional courtesy to make public safety more effective for the communities we serve.”

A  Montgomery County spokesman did not immediately return a request for comment. 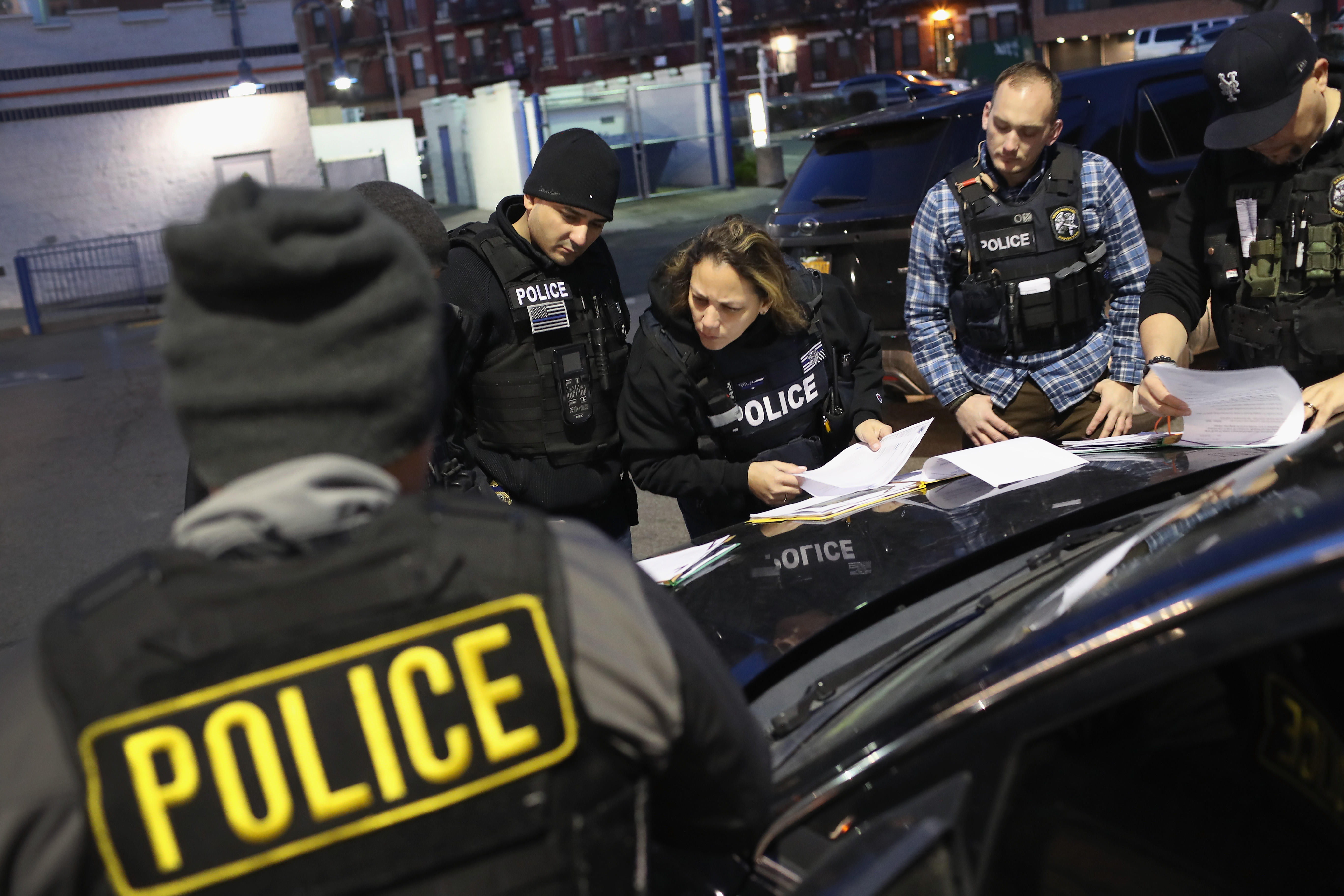 Montgomery County has a history of giving ICE a very short amount of time to pick up illegal immigrants, even after Elrich rolled back his sanctuary policy in November amid a string of rape charges against illegal immigrants in the county.

“You need to give us a fair chance to get down there,” Frank Madrigal, the acting Director of ICE’s Baltimore Field Office said of Hernandez-Morales’s release. “I assure you, we’re going to do everything we can to respond to a facility whether it’s in Hagerstown, Maryland, or Rockville, Maryland, or Ocean City, Maryland.”

ICE was able to apprehend Hernandez-Morales on their own a few days after his release from Montgomery County Detention Center.

This post has been updated with a statement from Acting ICE FOD Fransisco Madrigal.