You’ve watched a lot of movies in your day, and if you had a penny for every time you saw a film and uttered to yourself, “I could do that,” you’d probably have, well, enough money to produce your own blockbuster! If you’ve ever pondered about writing, filming, or directing a movie and never got the chance to go to film school, your dreams of Hollywood success don’t have to die just yet.

From writing a riveting screenplay to practicing highly-coveted cinematography techniques, this 3-course bundle doesn’t miss a single beat. Just take a glimpse at the awesome stuff you’ll learn to help you become the next Quinten Tarantino! 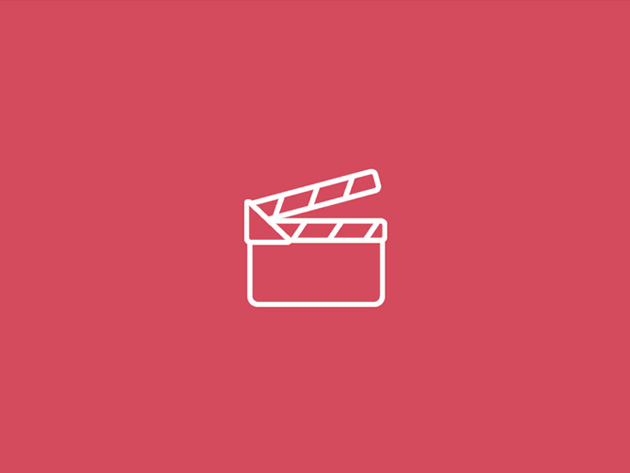 Just have your iPhone to shoot on? That’s no problem — as long as you know how to use it. In this extensive course, you’ll have access to nine hours of content, covering everything there is to know about video production, like the right equipment to use, how to manipulate light and even basic video editing. You’ll also find downloadable guides in every section so you can refer to them as you get into the groove of things. 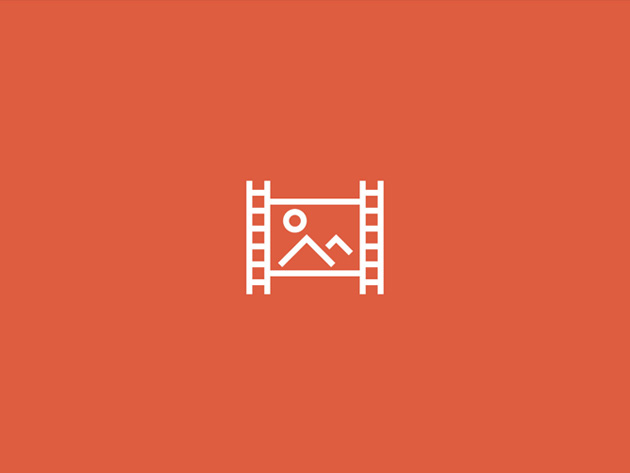 Want to capture compelling imagery that viewers will remember forever? Let Phil Ebiner, an experienced Hollywood cinematographer, show you the ropes! After learning about his stellar shooting techniques, you’ll be able to capture fantastic shots on just about any camera. You’ll also get used to using different styling techniques to capture different moods, as well as understand how to work cohesively with other producers, camera teams, grips, and more. You’ll even get tips on how to find work as a professional cinematographer or videographer. 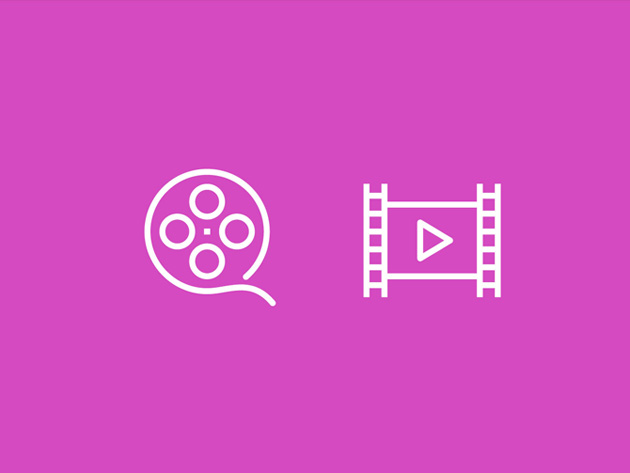 If you have a great idea for a script but don’t know where to begin, this course is exactly what you need to get things on the road. Under the instruction of a veteran screenwriter, director, producer, and editor of a handful of feature films, you’ll learn how to construct a script, organize an entire film crew, and even cast your characters. You’ll also get a taste of what it’s like to skillfully edit footage, telling a story via post-production. And by the time you do all that, you’ll understand how to shop for distributors upon the release of your very first movie!

For a limited time, you can get lifetime access to the Film & Cinematography Mastery Bundle for a mere $29 bucks — that’s an incredible 95% off!

Do you have your stay-at-home essentials? Here are some you may have missed.

Have a suggestion for a cool product or great deal that you think Daily Caller readers need to know about?