Senior Adviser to the President Jared Kushner stated Thursday he thinks it’s likely that additional peace deals between Israel and its Arab neighbors will be released ahead of the 2020 U.S. election.

“I do think there’s a very good chance,” Kushner responded when asked by Fox News’ Kevin Corke in the White House briefing room if “there could be a similar announcement made in the next 90 days, 80 days.” (RELATED: President Trump Announces Peace Deal Between Israel And United Arab Emirates) 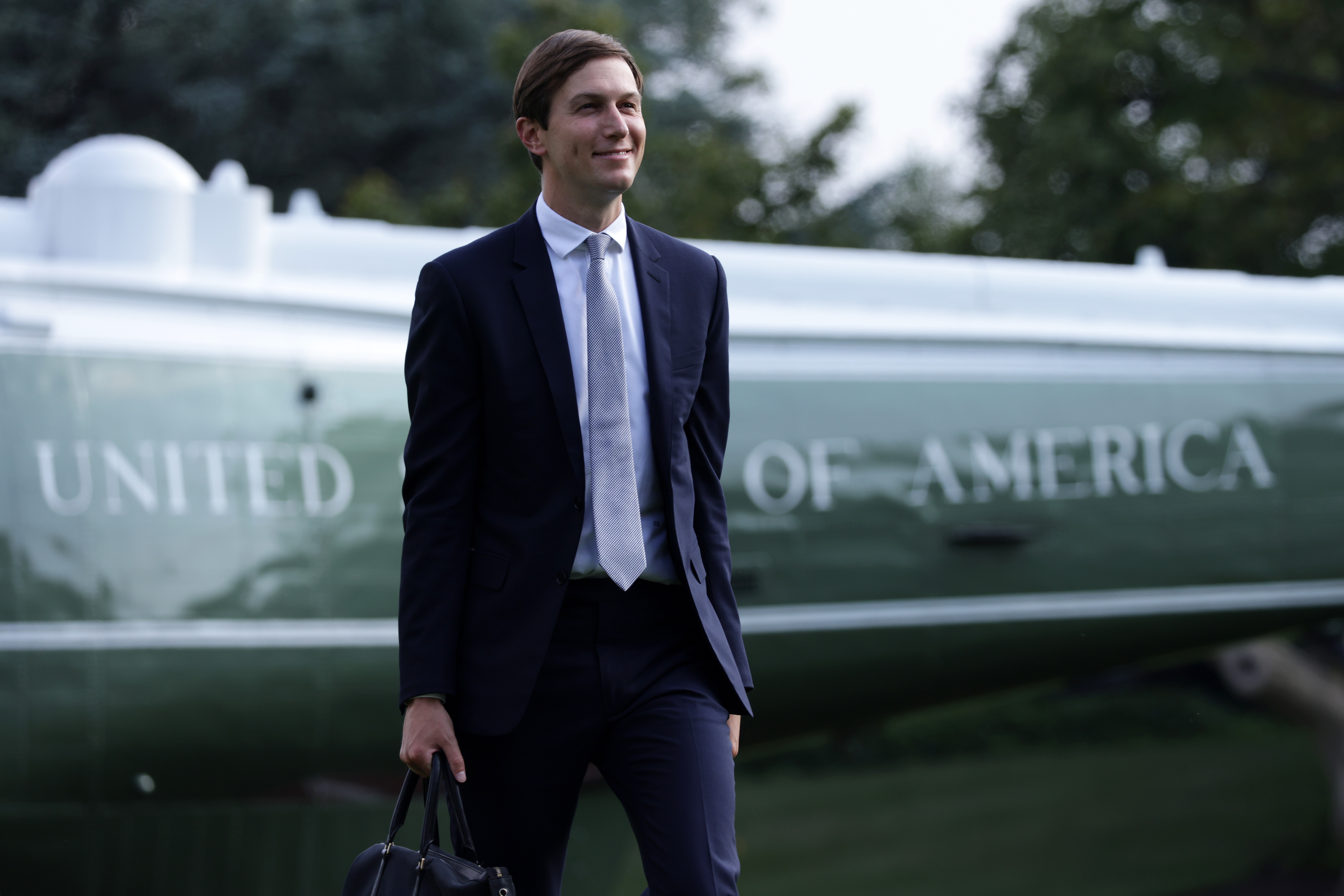 WASHINGTON, DC – JULY 27: White House senior adviser Jared Kushner walks on the South Lawn after landing aboard Marine One at the White House from a trip with President Donald Trump July 27, 2020 in Washington, DC. Trump was returning from a visit to the FUJIFILM Diosynth Biotechnologies’ Innovation Center in Morrisville, North Carolina, a facility that supports manufacturing of key components of a COVID-19 vaccine candidate developed by Novavax. (Photo by Alex Wong/Getty Images)

Kushner claimed that “at the end of the day, it’s an inevitability. People around the world to move forward.”

“The Middle East has to stand on its own two feet,” he stated. “We have some great allies there, and we will continue to work with them and help them. We’d like to see a security architecture and an economic architecture there where people have the safety and ability to live a better life.”

The White House announced earlier in the day that President Donald Trump had brokered a deal between Israel and the United Arab Emirates to re-normalize their relationship, dubbed the “Abraham Accord.”

Both nations would open and staff embassies in their respective countries and embark on unspecified economic partnerships, per the accord. Notably, as terms of the deal, Israel will temporarily suspend its plans to annex the West Bank and other territories outlined in the Trump administration’s previous peace plan for Israel and Palestine.