Biden chose Harris Tuesday out of a slew of female candidates. The duo appeared for their first speech together as a team Wednesday in Delaware. Amid the announcement, some media publications defended Harris on various issues while pointing out those criticizing her.

The article rounded up various media pundits and others who went after Harris, suggesting they are able to use “these tactics now that there’s a woman of color in the race.”

Huffpost pointed out that Harris was “aggressive” while questioning Associate Justice of the Supreme Court Brett Kavanaugh amid confirmation hearings. President Donald Trump, former White House press secretary Sarah Sanders and others condemned Harris for the move after Wednesday’s announcement.

“The Trump world’s approach to Harris was somewhat scattershot, with the Biden campaign counting at least 20 lines of attack the president’s campaign used against her,” Huffpost reported. “Apparently it’s still trying to figure out how to best smear her. But racism and misogyny were central to the attacks.”

The New York Times also appeared to back the newly-minted running mate, pointing out that “attacks on Harris quickly got personal.” Trump, as well as “his Republican allies and conservative hosts on Fox News” made “sexist attacks” on Harris, according to the NYT.

“Ms. Harris ran her own presidential campaign and was widely seen as the most obvious choice for Mr. Biden: at once a conventional and groundbreaking choice,” the NYT claimed. “But when he finally announced her selection on Tuesday, Mr. Trump and his allies appeared to be caught without a coordinated game plan, lurching from one attack to another.” 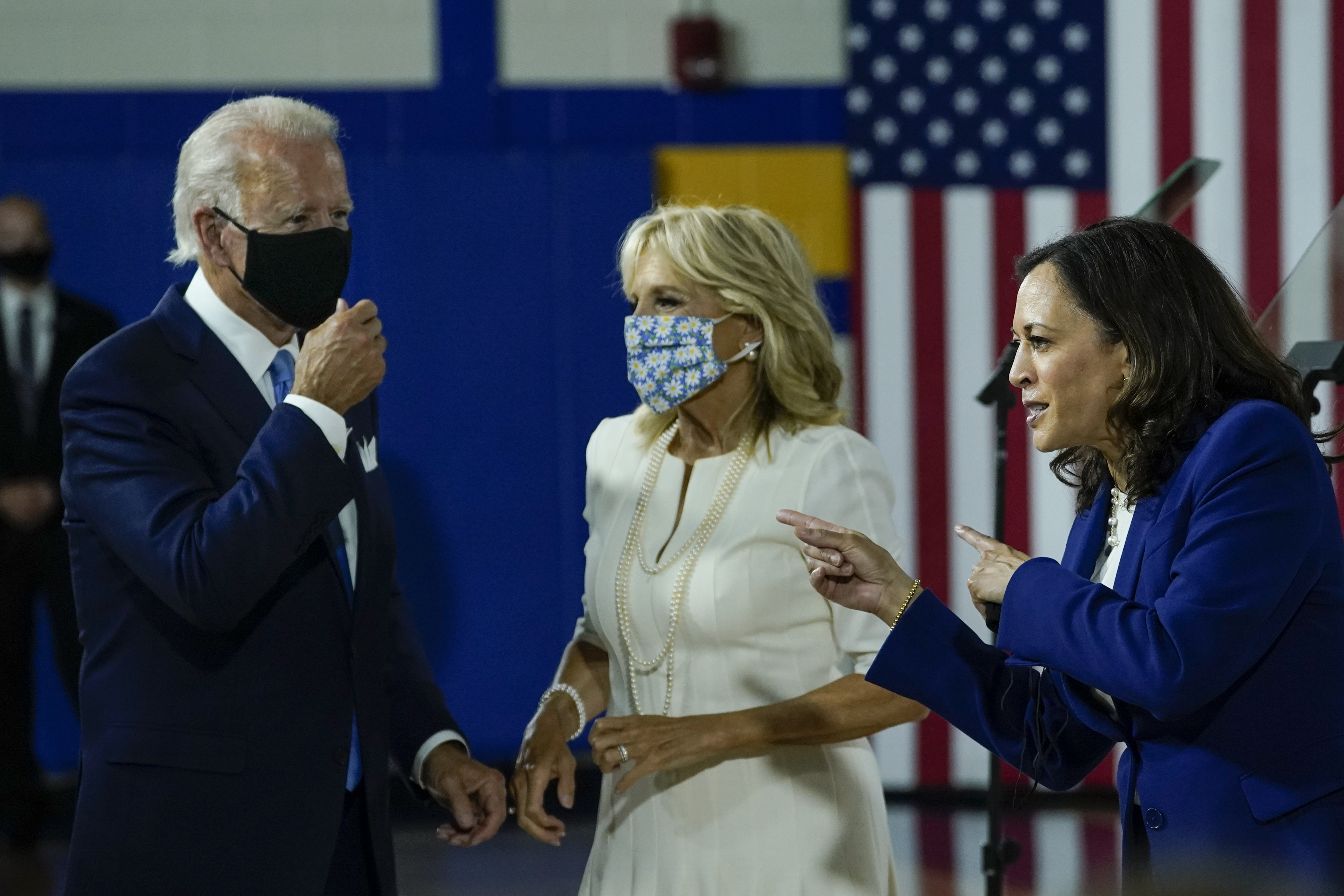 The Atlantic was another publication aiming to back Harris. One article, published just before Biden announced his running mate, tried to defend her crime record history. “Kamala Harris Did What She Had To Do,” the article read.

“A close reading of Harris’s record suggests that she likely has shifted her views on police misconduct for political reasons,” The Atlantic reported.

The publication continued on to note that while the changes were likely “opportunistic,” they were also “necessary for Harris’s political survival.” Although it did not go so far as to claim Harris would definitely be “the best choice to be Biden’s running mate,” it does suggest those “judging her record should acknowledge the political constraints under which she labored.”

“The fact that Harris didn’t boldly confront police misconduct earlier in her career says less about her than about the country in which she lived,” The Atlantic reported.

BuzzFeed News went after Trump for his attacks on Harris after the vice president, reporting that he “tested out disorganized lines of attack against” Biden’s pick. Ultimately Trump was unable to decide, “instead raising broad denunciations and frequently reverting back to calling Harris ‘nasty.'”

“That attack alone — that Harris was ‘nasty’ because she was disrespectful of Biden — is odd coming from someone who regularly attacks Biden and many other people he disagrees with first by calling them insulting nicknames,” the publication added.

“By our count, the Trump campaign and their allies have already cycled through over 20 separate lines of attack against Senator Harris today — some of them conflict with others, and even more have disgusting undertones of sexism and racism, but at the end of the day, none of them will be effective,” Gwin told BuzzFeed News.