Democratic California Rep. Ro Khanna said Thursday he will be voting against his own party’s platform during its national convention.

In an op-ed, Khanna said the main reason he will be voting against the platform because it does not include “Medicare for All.” Khanna voiced his passion for the issue, comparing health care to civil rights. Khanna also added that while he won’t be voting for the Democratic party’s platform, he will “do everything possible” to help elect 2020 presidential candidate Joe Biden and his running mate California Democratic Sen. Kamala Harris against President Donald Trump.

“I believe that moving away from a profit-based healthcare system is the moral issue of our time. And in the final analysis, because of that belief, I could not vote for a platform that lacks a clear statement supporting Medicare for All,” Khanna wrote in his piece. 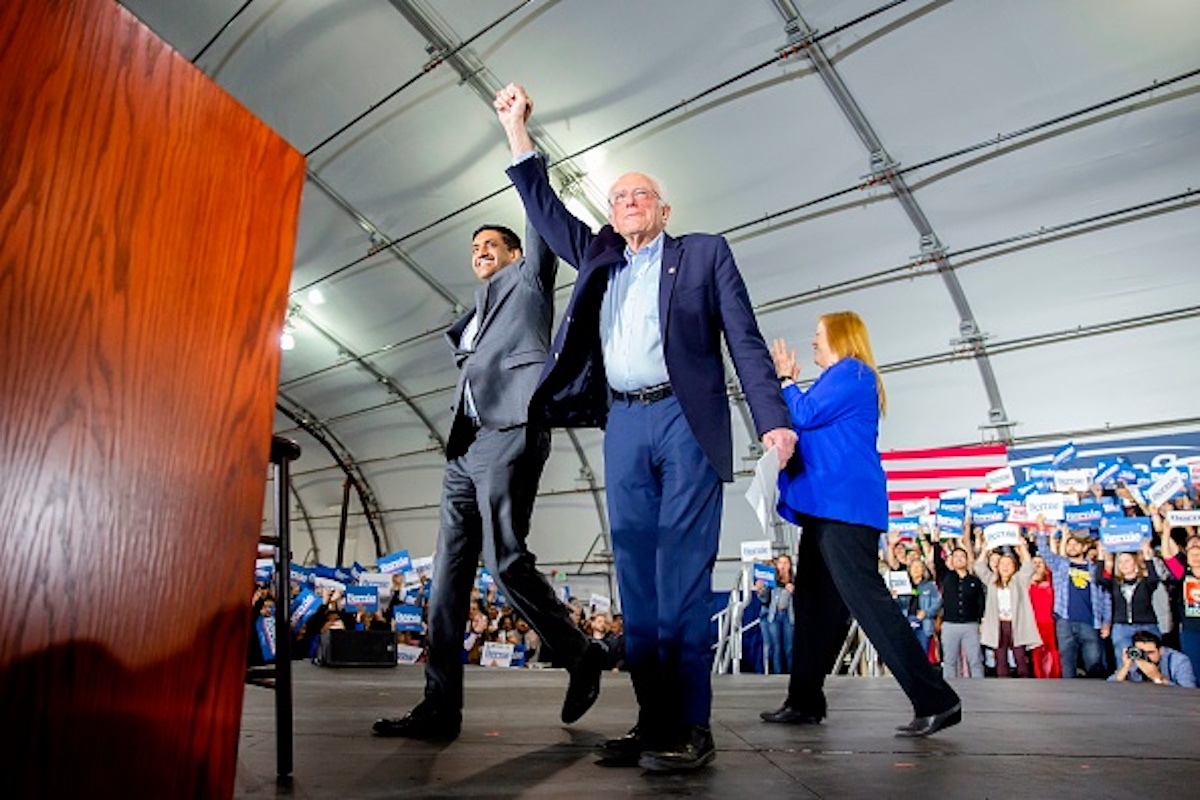 “Harry Truman ran and won on universal healthcare in 1948, and it was part of Democratic Party platforms until 1980. Thirty-six years later, the 2016 platform merely called for lowering the eligibility age for Medicare to 55. The 2020 platform proposes raising the goal to 60. That is not incrementalism; that is moving backwards,” Khanna continued. “I will be voting ‘No’ on the platform because when we say that healthcare is a human right, we must truly mean it—and fight for it.” (RELATED: REP. MATT GAETZ And REP. RO KHANNA: Congress Should Welcome Troops Home — Not Delay Their Return)

Harris has previously said she would like to get to universal health care coverage by growing Medicare. Biden criticized Harris for her position on healthcare at a debate in July 2019, saying she has had “double talk” on the costs of Medicare for all. (RELATED: This Congressman Wants To Save Rural America – And He’s A Democrat)

The Democratic National Convention will take place from August 17 through August 20, 2020.