A lawsuit filed against the National Rifle Association (NRA) alleges a Hollywood producer received millions from the organization and exchanged favors with Wayne LaPierre, the NRA’s CEO.

Attorney General Letitia James announced the suit last week, which seeks to dissolve the NRA based on accusations that the group violated its non-profit status and engaged in rampant financial mishandling, according to the Wall Street Journal. Producer David McKenzie, who’s named in the lawsuit as “MMP Principal,” was the “principal stakeholder” in multiple NRA vendors that received $100 million from the gun-rights group, the lawsuit read, according to WSJ.

The Emmy-award winning producer also loaned his mega yacht to LaPierre, paid for some of the CEO’s Bahamas vacations, and took thousands of dollars in birthday gifts from LaPierre that were paid for by NRA money, according to the complaint. LaPierre took over 20 trips to California via private jet to link up with McKenzie throughout a four-year period in so-called “celebrity retreats,” the lawsuit alleges.

LaPierre also bought gifts for McKenzie’s wife and supported the “Woman’s Leadership Forum,” which is run by LaPierre’s wife, with NRA cash, according to the suit. The gifts that amount to more than $250 need to disclosed and LaPierre failed to report contributions to the forum, the suit read.

The CEO failed to report his financial expenses with McKenzie, and the receiving of the gifts from the Hollywood producer who is listed as a “NRA contractor” was a violation of ethics policy, according to court documents. 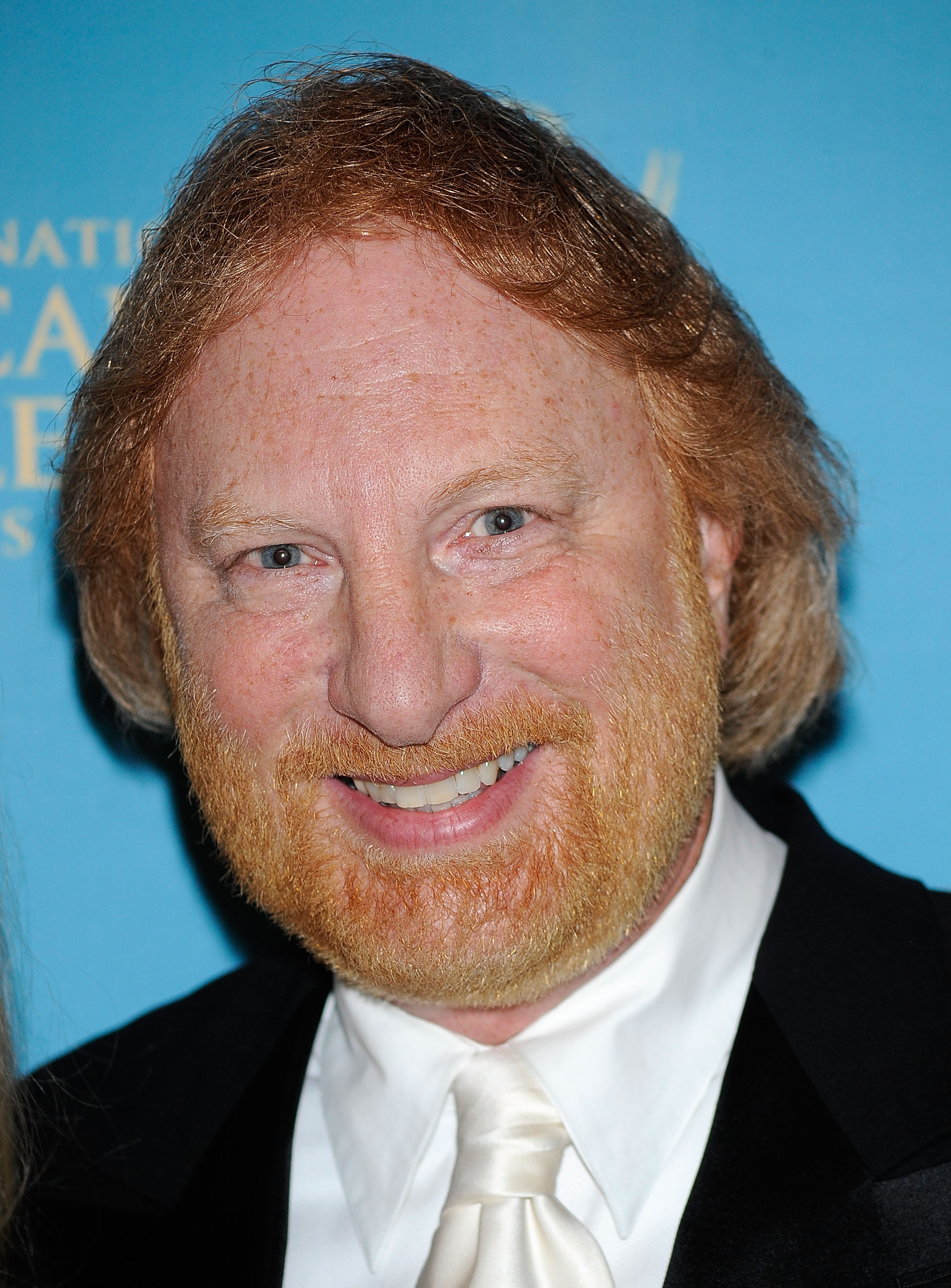 Concerns about LaPierre’s relationship with McKenzie reach back over 25 years when insiders in the NRA raised red flags about a transfer of over $14 million to McKenzie’s Associated Television, a production and entertainment company, according to WSJ. Members of the gun rights organization’s finance committee called the purchase “vague” and “personal” in a memo obtained by the outlet.

The sum was reportedly meant to bolster the NRA’s radio show, and $4.7 million has been given to Associated Television between 2018-2019, according to WSJ. The show, titled the “The Wayne LaPierre Radio Show,” was slammed by other NRA executives as being a vanity project for LaPierre, WSJ reported. (RELATED: NY AG Says ‘It Was The Diversion Of Millions, Upon Millions Of Dollars’ That Led Her To Make Move Against NRA)

“The NYAG’s actions are an affront to democracy and freedom. This is an unconstitutional, premeditated attack aiming to dismantle and destroy the NRA – the fiercest defender of America’s freedom at the ballot box for decades,” Wayne LaPierre wrote in a statement on Twitter after the announcement of the lawsuit.

“The NRA is well governed, financially solvent, and committed to good governance. We’re ready for the fight. Bring it on.”

The gun-rights group has responded by filing a lawsuit of their own due to alleged political motivations.