A ban on alcohol amid the coronavirus pandemic and high rates of drinking-related violence has led to the emergence of speakeasies in South Africa as businesses push back on the ban.

A growing underground alcohol industry has led to a rise in bootleggers and online traders providing doorstep deliveries after the South African government introduced restrictions on alcohol sales for a second time in July, Reuters reported.

Restaurants and bistros have reportedly joined in as the industry faces an economic slump.

“Am I happy with what I’m doing? No,” a bistro owner in Johannesburg told Reuters, adding that illicit alcohol sales were keeping his business afloat and stopped him from firing half a dozen staff members. “They’ve turned everybody into criminals.” 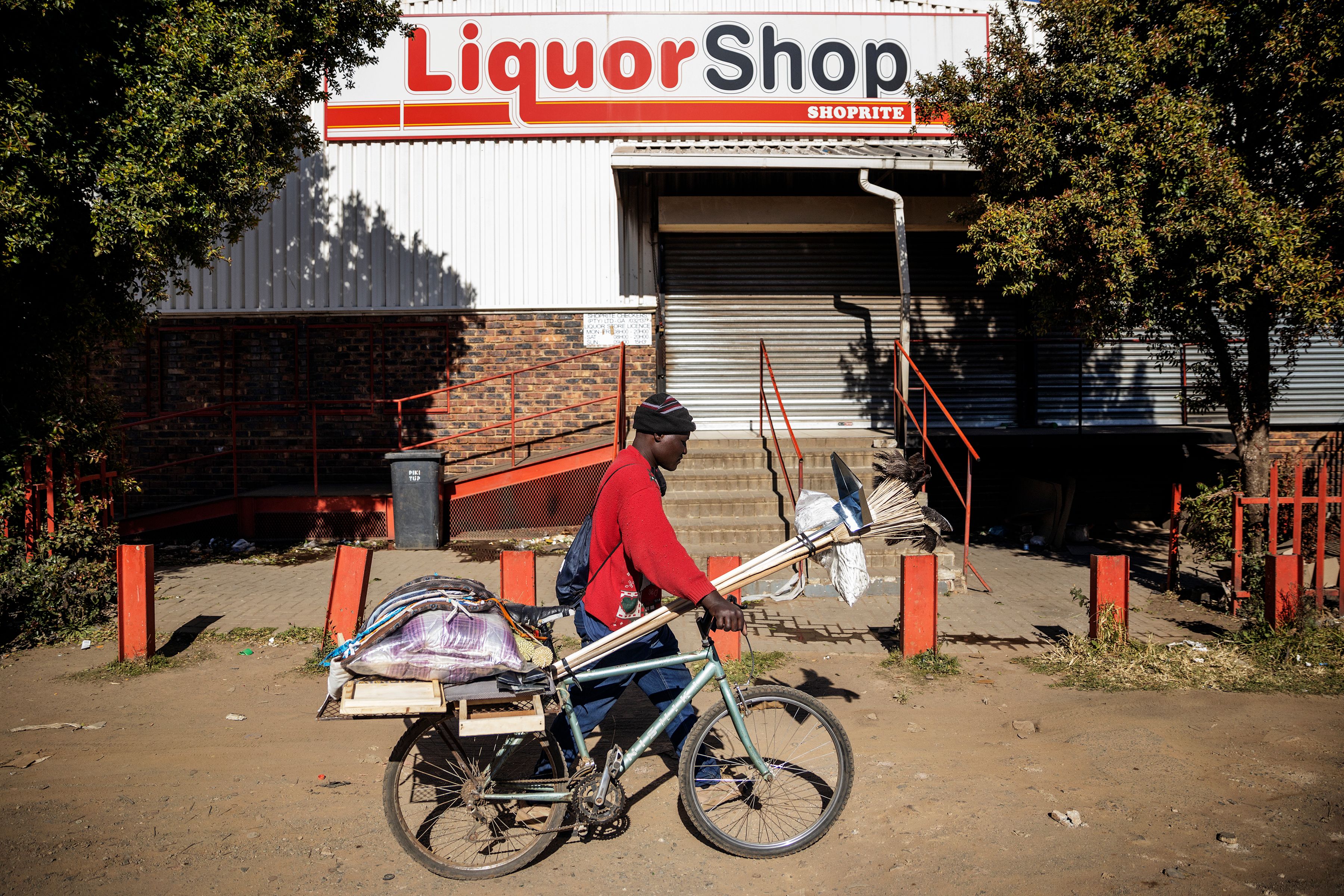 The bistro does not include alcohol on the menu, but diners reportedly can order red or white wine listed as “coffee” and served in grey mugs. The practice of serving drinks labeled as “non-alcoholic” was reportedly seen in at least two other restaurants and have become a common practice in South African speakeasies, according to Reuters.

South Africa has roughly 572,000 coronavirus cases and more than 11,000 deaths, according to data from the Johns Hopkins Coronavirus Resource Center.

The majority of businesses in the country were shut down for five weeks starting in late March as the government imposed one of the world’s most expansive lockdowns to curb the spread of the coronavirus, Forbes reported. The level 3 restrictions included bans on domestic travel, social gatherings and the sale of alcohol and tobacco products.

South African police have arrested over 6,000 people on charges related to the ban according to statistics published between March and July, Reuters reported. (RELATED: Men Tunnel Into Liquor Store After South Africa Bans Alcohol Sales) 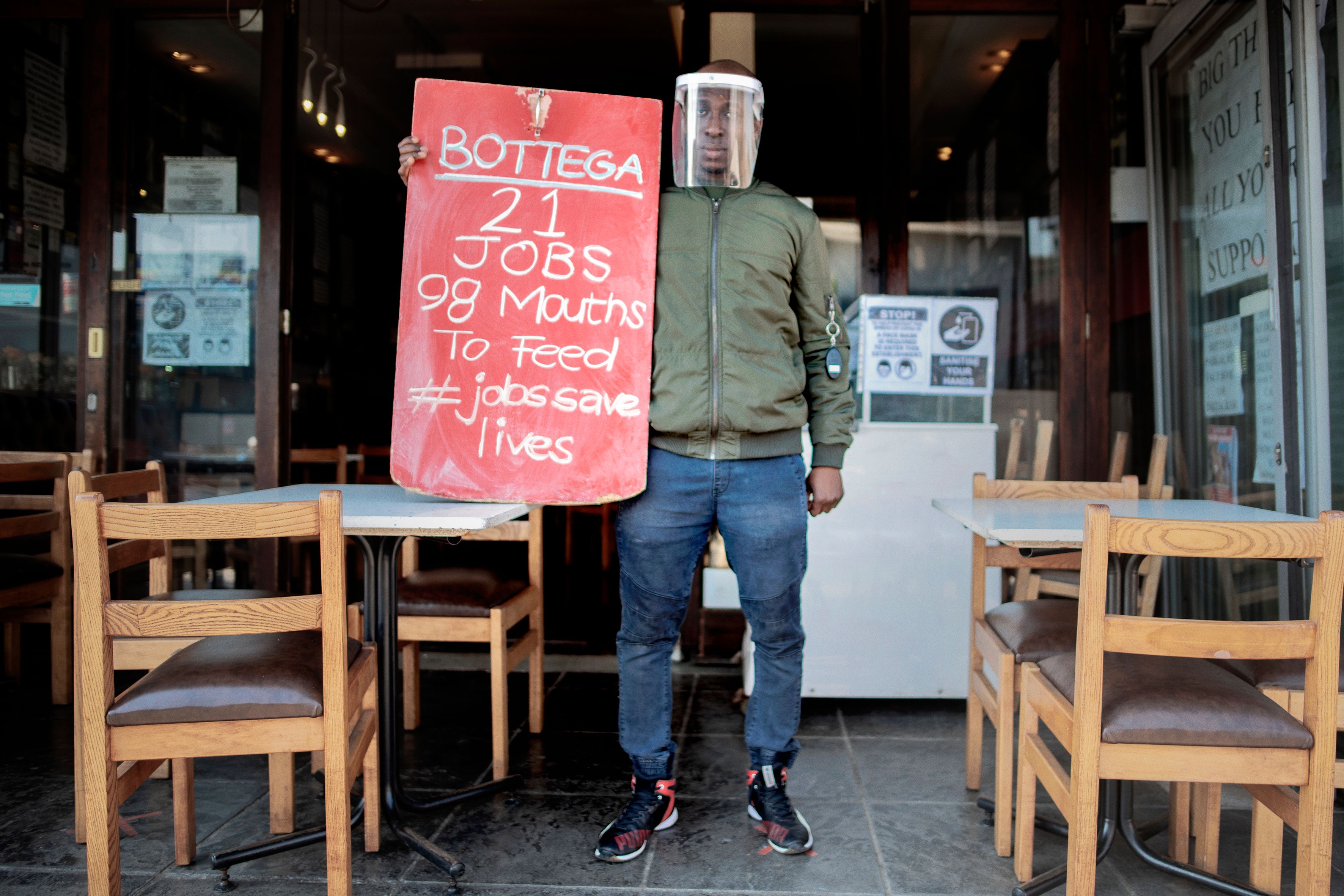 The alcohol ban has sparked concern that the restaurant and winemaking industries could be hit hard economically, especially as forecasts from the central bank and National Treasury predict the economy will contract more than 7% this year, according to Forbes.

“Illicit alcohol trading is shooting through the roof and the government is losing billions in tax and excise income,” said Agri South Africa head of corporate chamber Mihlali Xhala in a statement August 6. “If our main priority is economic recovery, this is definitely not helping.”

Growing economic discontent and indications from Health Minister Zweli Mkhize in an interview Wednesday that coronavirus cases could be declining have put pressure on President Cyril Ramaphosa to end the alcohol ban, Reuters reported.