The Defense Production Act (DPA) has been a driving force behind the Trump administration’s efforts to mobilize the U.S. public health industrial base in response to the coronavirus pandemic, a government report stated.

The report released Friday by the White House Office of Trade & Manufacturing Policy (OTMP) stated that President Donald Trump has taken 78 DPA and DPA-related actions since March to combat the coronavirus. These actions included executive orders and memoranda, DPA Title actions and directives pursuant to legislation passed earlier this year.

“There are thousands of us working in this administration 24/7 to protect America from the China virus,” White House Director of Trade and Manufacturing Policy Peter Navarro told reporters during an off-camera press briefing Friday. 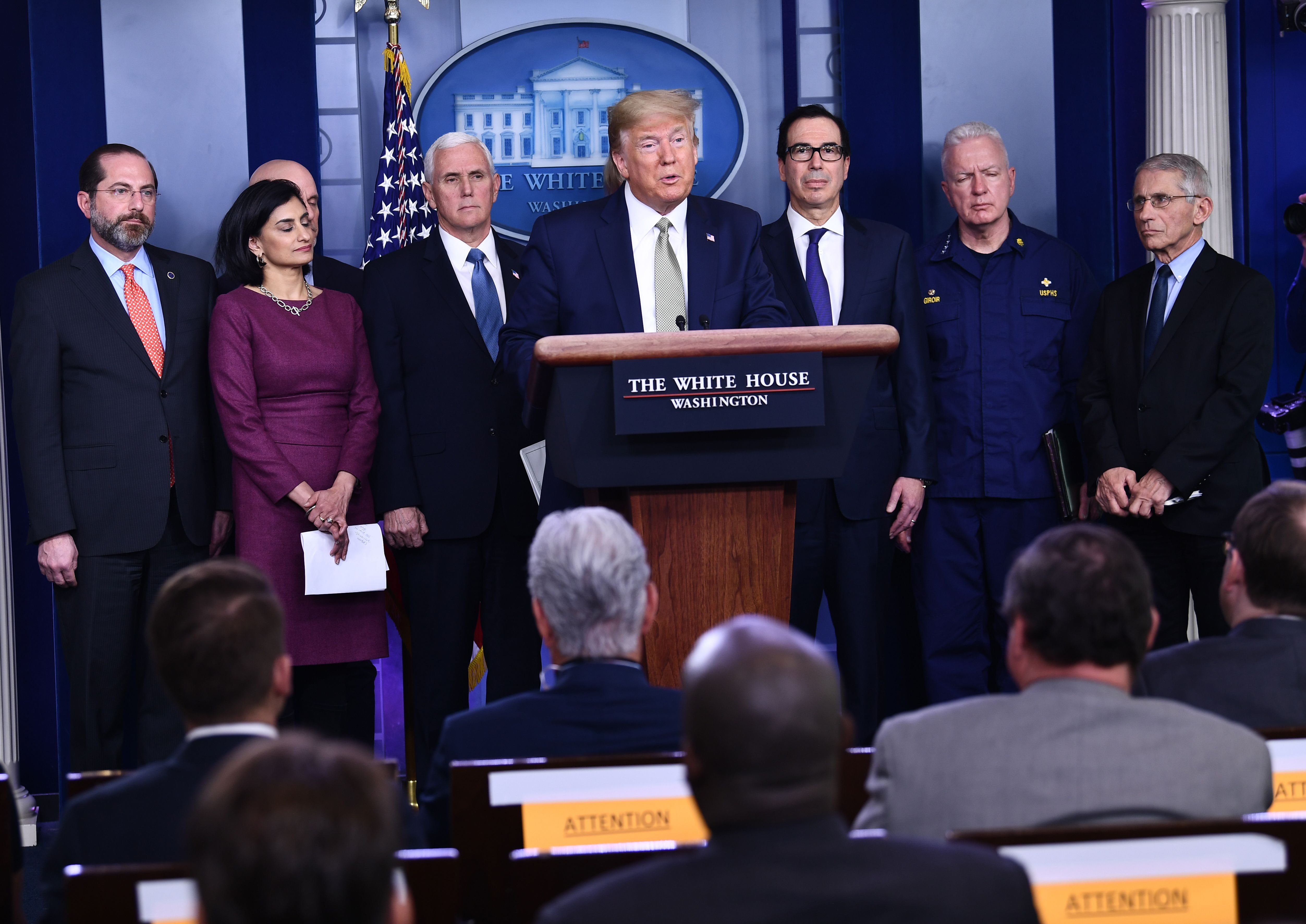 The Trump administration has worked to “modernize, expand, and replenish” the Strategic National Stockpile (SNS) in particular, the report said. The SNS has been a key part of the administration’s pandemic response after new strategies were employed earlier this year to prevent a depletion of supplies.

Private-public partnerships and government initiatives from the Federal Emergency Management Agency (FEMA) and the Department of Health and Human Services (HHS) have allowed the administration to bolster its supply of N95 respirators and personal protective equipment (PPE).

“We are working 24/7 on this problem just as we are working closely with HHS and FEMA to restock the SNS. The fact is the American public doesn’t see what we are doing 99% of the time to make sure,” Navarro told reporters. (RELATED: Was The Stockpile Shortage Under Obama A Result Of The Tea Party? Not So Fast)

The Trump administration has also taken steps to onshore America’s supply chain and ensure that medical equipment and drugs are manufactured in the U.S. “We’re moving on those kinds of projects,” Navarro said of supply chain-related initiatives.

“One of my favorite projects that we’re working on is the Phlow facility, the state of the art advanced manufacturing facility in the world,” Navarro told reporters. The Richmond-based Phlow Corporation received a $354 million contract earlier this year to expand pharmaceutical manufacturing and produce new medicines, according to an HHS statement May 19. 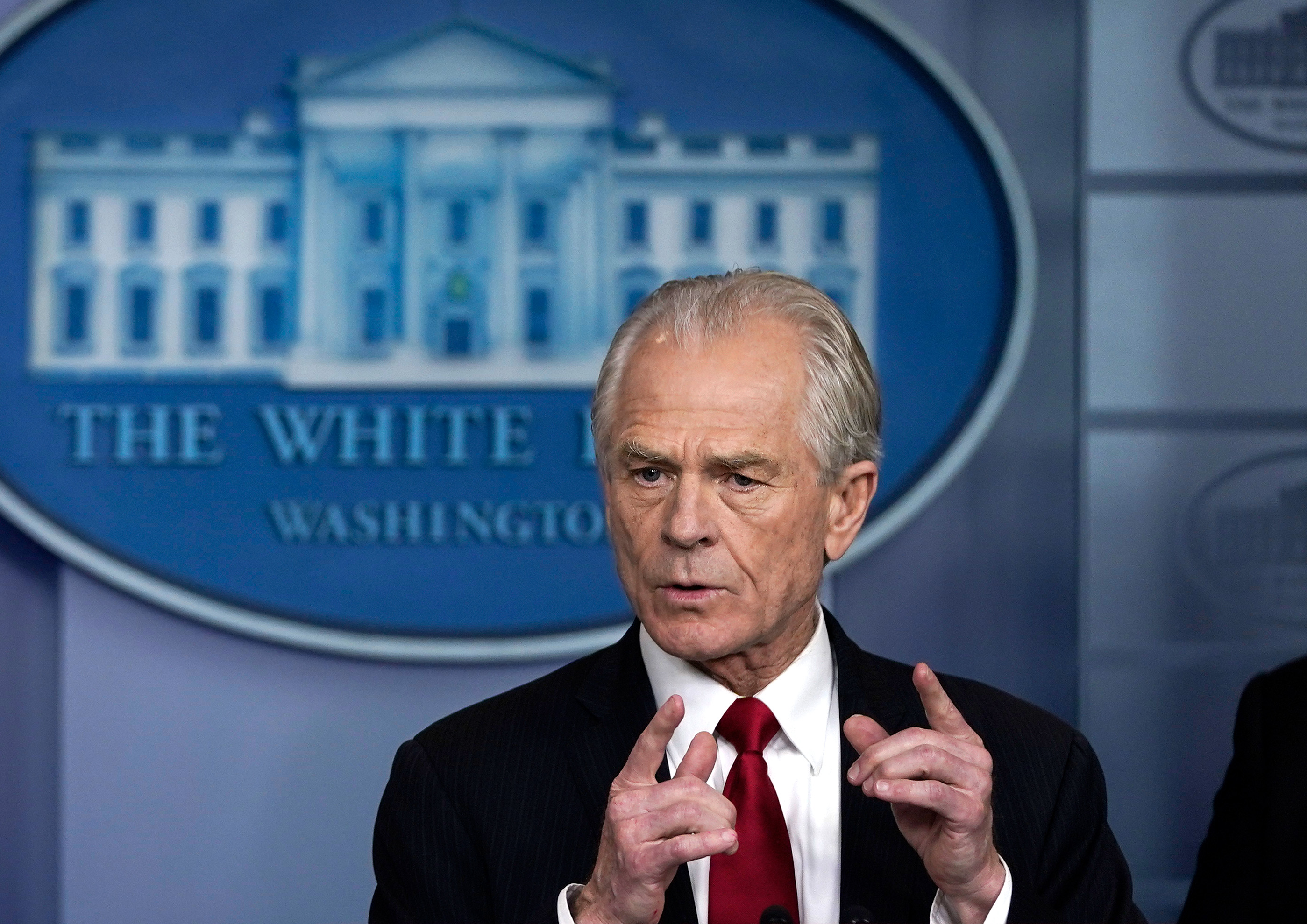 The president also signed an executive order May 14 that would delegate DPA Title III authority to the U.S. International Development Finance Corporation in order to “invest in the domestic production of strategic COVID resources,” according to the OTMP report.

“Development Finance Corporation EO is going to be a tremendous tool in terms of making America safe and pharmaceutical independent,” Navarro told reporters.

As the administration continues to mobilize in response to the pandemic, the federal government has invested nearly $11 billion in contracts with pharmaceutical companies to develop a coronavirus vaccine, CNBC reported. (RELATED: White House Appoints Leaders Of ‘Warp Speed’ COVID-19 Vaccine Effort)

“The way we are moving forward on pharmaceuticals or testing reagents and the like — we identify companies or capacity and then work to get those projects moving in any number of ways,” Navarro said of the process. “It can be through long term purchases, grants to get startups running.”

A vaccine could be developed and ready for use within a year, according to Navarro. “We may have a vaccine available at mass scale as early as 2021,” he told reporters. (RELATED: Here’s Everything We Know About A Coronavirus Vaccine So Far)

Trump said a vaccine could be ready as early as November during a radio interview with Geraldo Rivera earlier this month, The Hill reported.