The United States Postal Service sent letters to 46 states and Washington D.C. warning that ballots may be delivered after ballot counting deadlines in November, according to a report from The Washington Post Friday.

A record 76% of Americans will be able to vote by mail, The New York Times reported, after many states changed their voting policies due to the coronavirus pandemic. The postal service’s warning suggests that tens of millions of Americans could face disenfranchisement, the Post reported.

The letter continued: “This mismatch creates a risk that ballots requested near the deadline under state law will not be returned by mail in time to be counted under your laws as we understand them.” (RELATED: USPS Says Pennsylvania Ballots May Be Delivered Late, Voters Request Extension)

The Post obtained dozens of additional letters after a records request, the outlet reported. Seven letters warned that certain voters were at risk of disenfranchisement, while 40 gave stern warnings that current deadlines were “incongruous” with the postal service’s standards, The Post reported.

One such letter was the one Marshall sent to Pennsylvania Secretary of the Commonwealth Kathy Boockvar on July 29, according to NBC News. 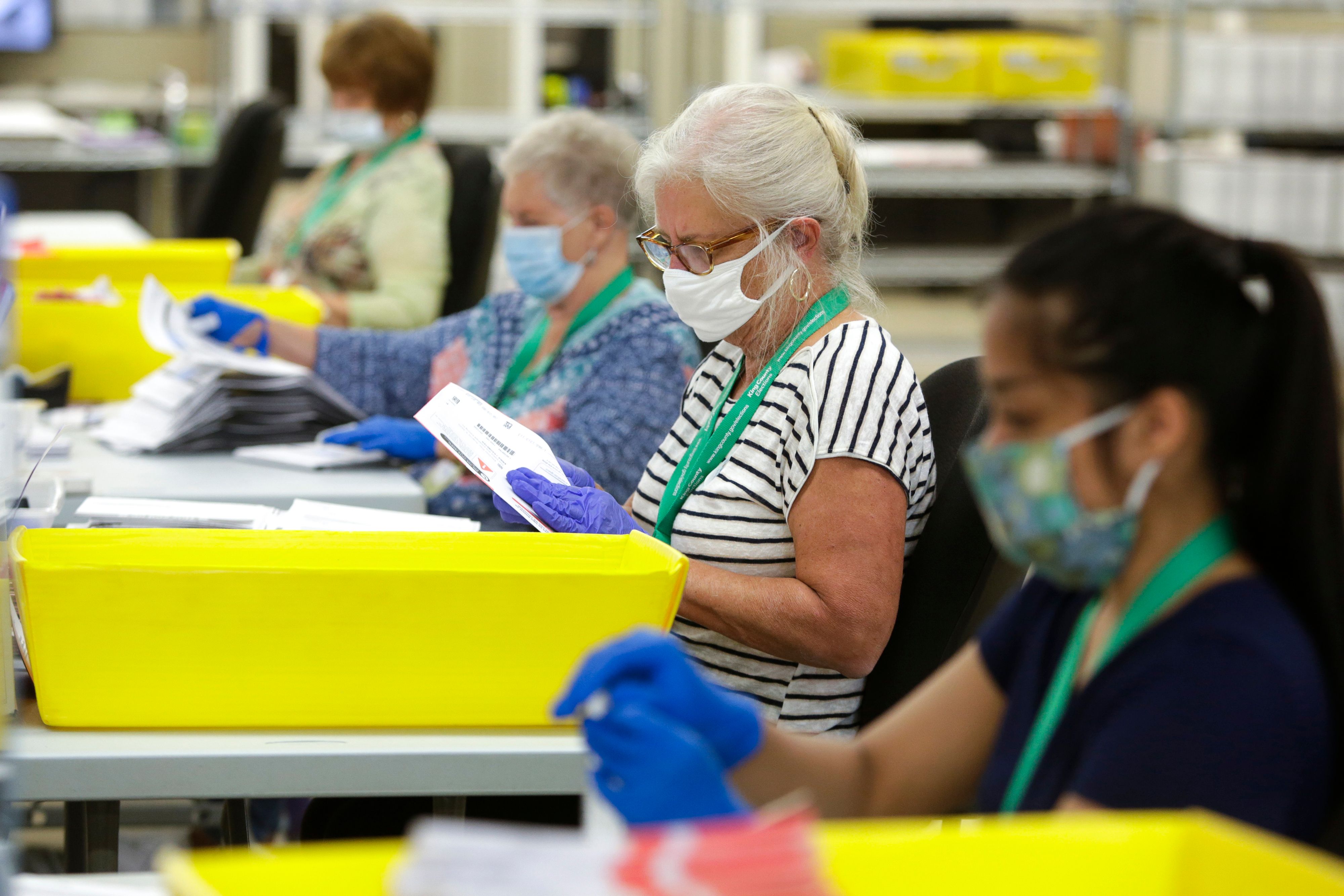 Pennsylvania law requires that all absentee ballot applications – whether by mail, in person or online – are returned to the state seven days prior to the election, according to Vote.org. Completed ballots received after 8 p.m. on election day will not be counted.

President Donald Trump has strongly opposed mail-in voting and has said that the election will be more susceptible to fraud. He even floated the idea of delaying the election, but later backtracked.

“The 2020 Election will be totally rigged if Mail-In Voting is allowed to take place, & everyone knows it. So much time is taken talking about foreign influence, but the same people won’t even discuss Mail-In election corruption,” Trump tweeted on July 26.

The coronavirus pandemic has sparked an ongoing debate over the security and effectiveness of a mostly mail-in election. State primary elections relied on mail-in systems leading to confusion, lawsuits and a postal service inspector general investigation.

The World Health Organization named the coronavirus a pandemic in March and Trump declared a national emergency days later as coronavirus spread rapidly around the world.