Vietnam has registered to buy the world’s first COVID-19 vaccine from Russia despite concerns from international health organizations over the safety of the vaccine.

Vietnam has signed up for 50-150 million doses of Russia’s vaccine, dubbed “Sputnik-V,” with some coming as a “donation” from Russia with Vietnam paying for the rest, according to Reuters.

Russia is set to administer the vaccine to trial patients throughout the United Arab Emirates, Saudi Arabia, the Philippines and possibly Brazil, according to the Associated Press. (RELATED: Here’s Everything We Know About A Coronavirus Vaccine So Far)

Immunology professor of the Imperial College London Danny Altmann said releasing a vaccine that is anything “less than safe and effective would exacerbate our current problems insurmountably,” while the Association of Clinical Trials Organizations (ACTO) in Russia warned against fast-tracking the vaccine, according to AP.

While Russia has yet to publish any data from its first round of clinical trials, Russian Health Minister Mikhail Murashko said “the vaccine has shown high efficiency and safety,” according to CNN.

Vietnam will still be developing their own vaccine, according to Reuters.

Vietnam announced last month that they expect to have their own vaccine by the end of 2021, according to Tuoi Tre News. There are four companies and institutes in Vietnam working on COVID-19 vaccines with “positive results.” 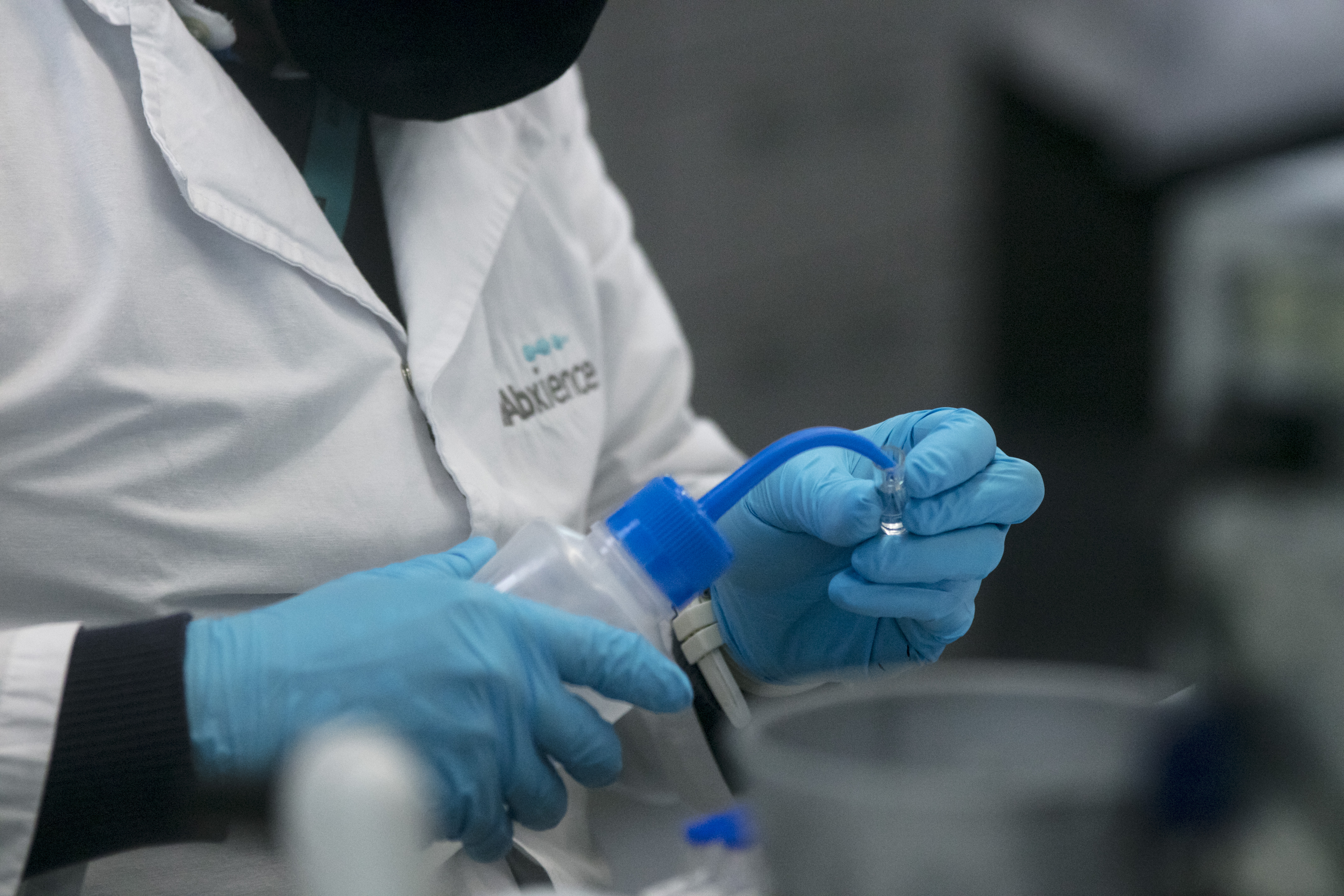 Vietnam has nearly 1,000 cases following months of no reported cases. The outbreak is said to have originated from the tourist city Danang. Hai Duong also reported a handful of cases, with the city’s half a million people placed on a 15 day lockdown on Friday, according to Reuters.