CNN’s latest poll shows the 2020 election at its closest point in over a year.

The poll, released Sunday night, gave former Vice President Joe Biden (50) a four-point lead over President Donald Trump (46) if the election were to be held today. Additionally, Trump has apparently closed the gap in consequential swing states, where he trails Biden by just one point. 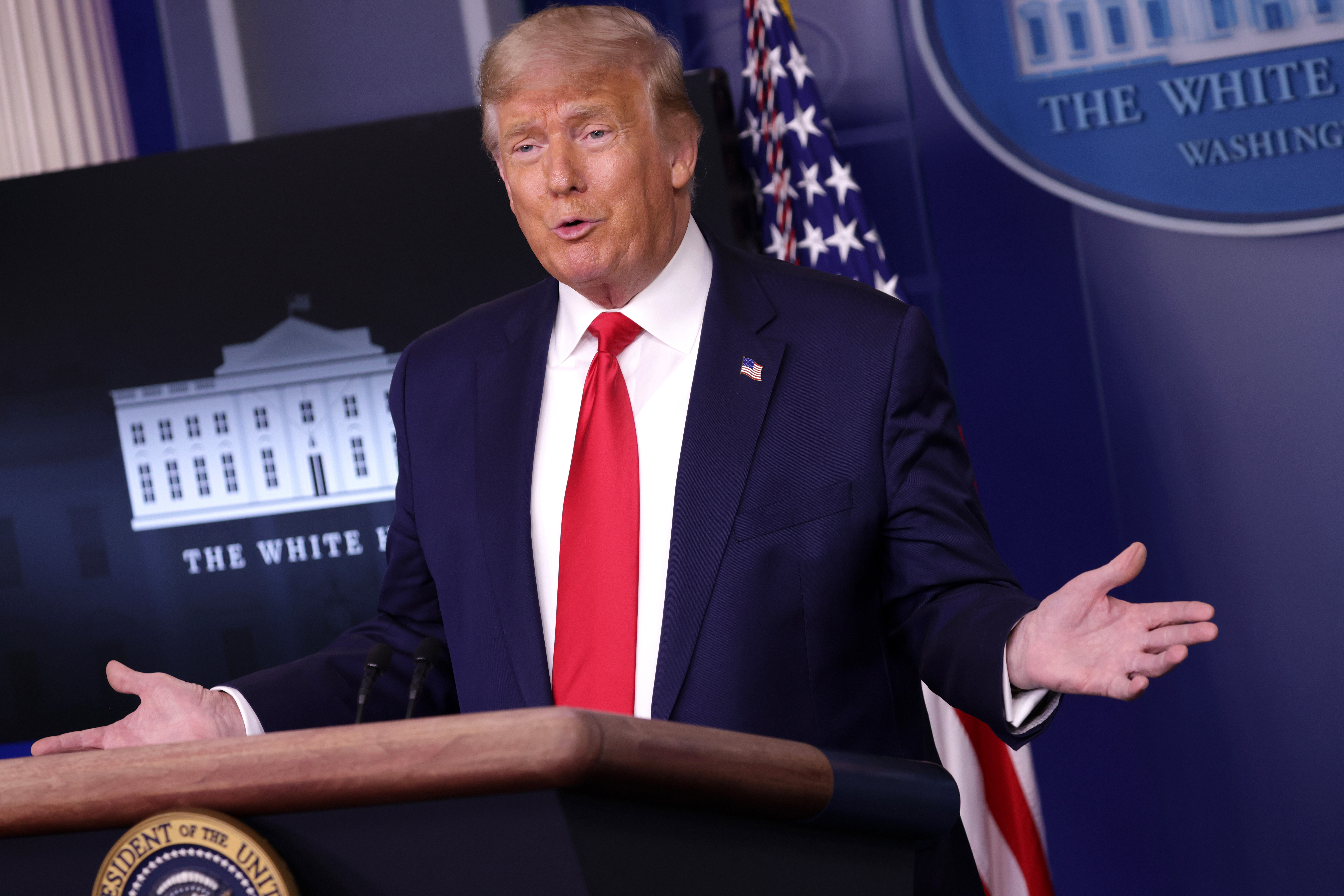 After receiving a slight wartime bump in his approvals during the early days of the coronavirus, Trump has seen the overwhelming majority of polls released this summer give Biden sizable leads both nationally and in battleground states. The president and his campaign in turn have claimed the polls showing him trailing Biden are flawed and that their own internal data shows the race significantly closer nationally and in battlegrounds. (RELATED: Trump Says ‘George Washington Would Have Had A Hard Time Beating Him Before Coronavirus)

“The pollsters got it wrong in 2016 from July through November of 2016. There were 226 national public polls. Clinton led in 213 of the 226,” Trump campaign manager Bill Stepien said in his first interview since taking over duties from Brad Parscale. “It wasn’t just the national polls that got it wrong. The state polls got it wrong, too: 120 in state polls in Michigan, Wisconsin and Pennsylvania, the president led in 1 of 120.”

“Our internal polls show strong standing. We care about our internal polls because they were right in 2016 and right now.” (RELATED: Trump Cleans Congress’ Stimulus Disaster And Lights A Fire Under China | WALL STREET MEETS WASHINGTON EP. 18)

Trump’s positive momentum could likely be attributed to the four coronavirus aid executive orders he signed after Congress failed to reach an agreement on another stimulus package.

The action taken by the president supplemented states’ expanded unemployment insurance fund, directed the Departments of Housing and Urban Development and Health and Human Services to identify individuals struggling to make rent or mortgage payments due to the pandemic, temporarily waived interest on federally backed student loans, and temporarily deferred the payroll tax.