“Yellowstone” was amazing in the new episode “Meaner Than Evil.”

I can’t believe how amazing the episode Sunday night was! What an absolutely brutal episode from start to finish! (REVIEW: ‘Yellowstone‘ Is Outstanding In The New Episode ‘I Killed A Man Today’)

We knew death was on the horizon, and we got it tonight. Obviously, there’s two major takeaways. First and foremost, Walker is back!

Despite the fact that Rip wanted to have Kayce just kill him, the heir apparent actually convinced Walker to return to the ranch.

The only other option was death. When given the choices between working on the Yellowstone or death, it’s an easy decision. Having said that, Walker still is a liability in Rip’s eyes and they need something to hold over him.

That leads us to the death in the episode. Wade Morrow and his moron son finally got what was coming to them after beating the hell out of Teeter and Colby.

In one of the coolest moments in the history of the show, Walker was used as bait and we were off to the races once Morrow went after him!

The son died quick, as noted by Lloyd, but they hung Morrow from a tree! First, John had to get his property back, and Walker cut off Morrow’s brand.

Props to me for predicting that Morrow was a former branded man, and John was coming for him. I knew that he was getting that brand cut off.

Now, the entire bunkhouse is branded. They got their revenge, but they all paid a heavy price for it. 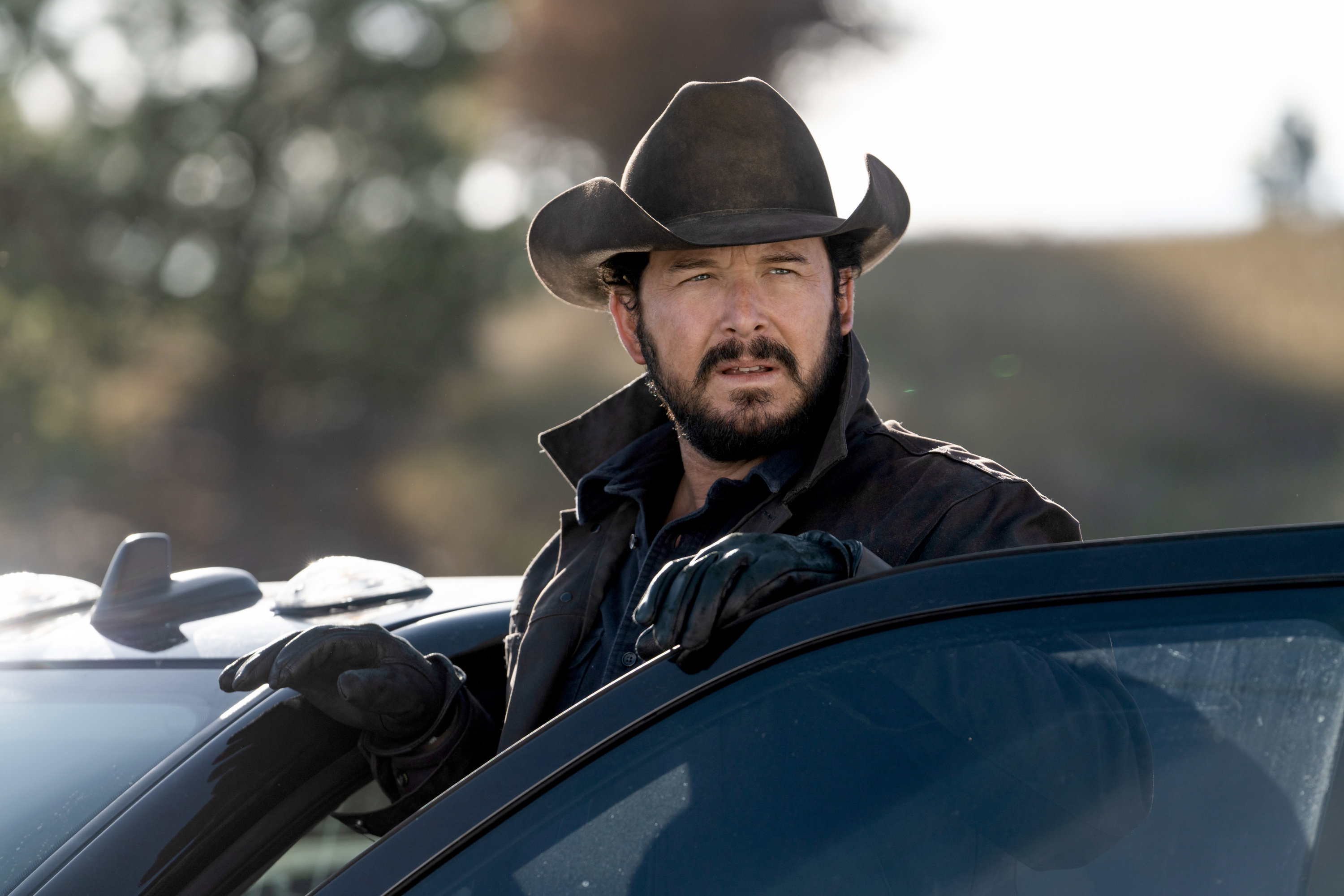 On a couple other notes, Jamie finally met his birth father and Beth was fired from her job by Willa after Roarke, who was behind Morrow’s actions, took control.

Now, we just have one episode left. If there’s anything we know about the Duttons, they don’t treat those who cross them well.

That means Roarke’s time on this planet is probably nearing a rapid end.

Make sure to tune in next Sunday for the season three finale! It’s going to be awesome!