The Trump administration reportedly finalized plans to approve an oil leasing program for the Arctic National Wildlife Refuge (ANWR) in Alaska that would allow oil drilling to take place there for the first time.

Interior Secretary David Bernhardt said in an interview Monday that the program would clear the way for the U.S. government to auction oil leases “right around the end of the year,” The Wall Street Journal reported. The decision concludes a decades-long effort by oil companies and lawmakers to allow for drilling in the refuge.

“Today’s announcement marks a milestone in Alaska’s forty-year journey to responsibly develop our state and our nation’s new energy frontier,” Republican Alaska Gov. Mike Dunleavy said in a statement Monday. He estimated that the amount of recoverable oil reserves was around 4.3 and 11.8 billion barrels, The New York Times reported.

ANWR drilling rights were codified in the 2017 tax reform passed and Congress gave the Interior Department until December 2021 to sell oil leases. Lawyers reportedly argued that locking in government contracts this year would make it harder to delay or undo the plan if Democrats were to come into power, according to The Wall Street Journal. 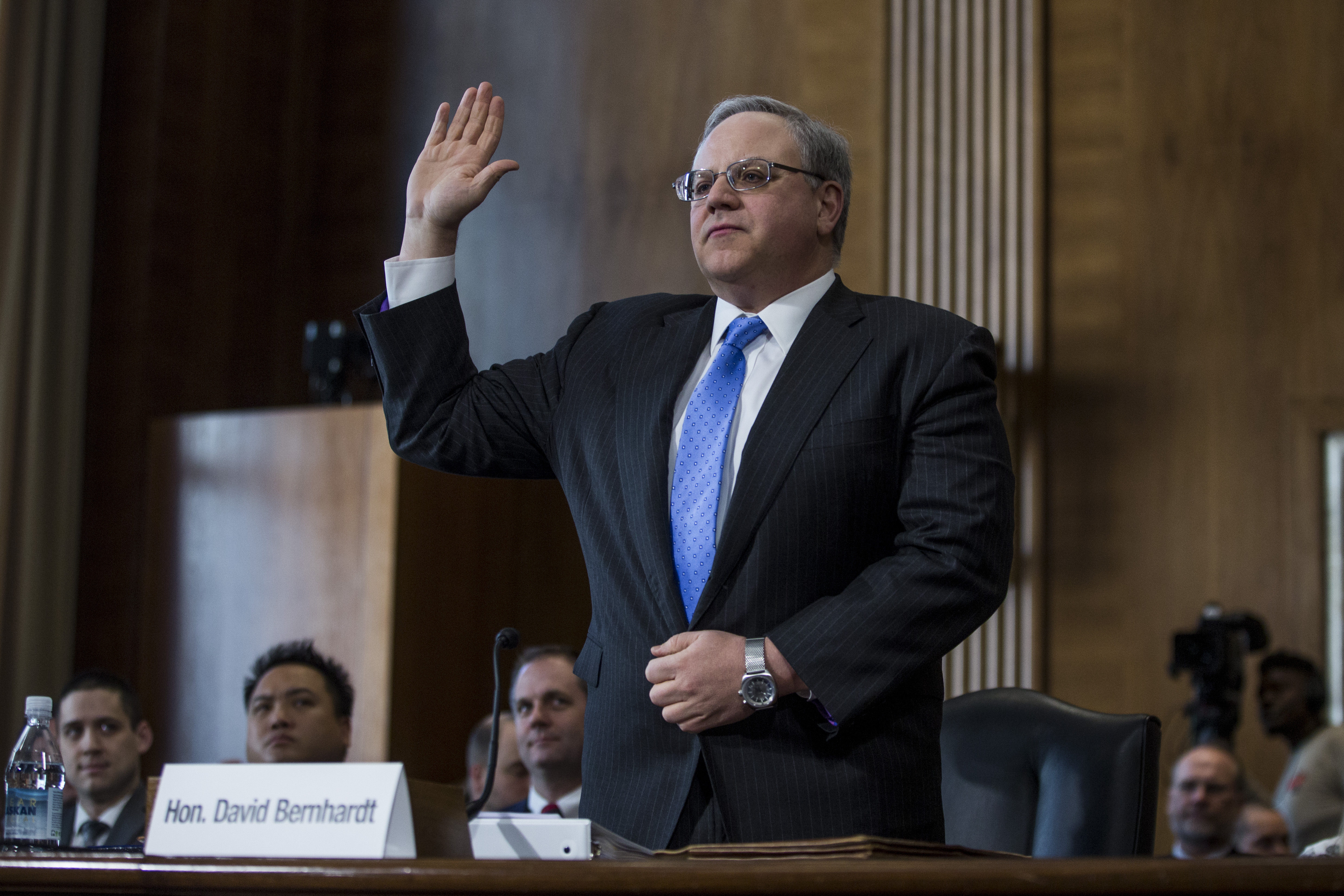 Environmental groups condemned the decision to open the refuge and vowed to take legal action. The 1.56-million acre swath of land on Alaska’s north shore is home to both a significant amount of wildlife and native tribes.

“The Trump administration’s so-called review process for their shameless sell-off of the Arctic Refuge has been a sham from the start. We’ll see them in court,” said Lena Moffitt, senior director of the Sierra Club’s Our Wild American campaign, in a statement Monday.

“Our climate is in crisis, oil prices have cratered, and major banks are pulling out of Arctic financing right and left,” said Alaska Wilderness League executive director Adam Kolton in a statement Monday. “And yet the Trump administration continues its race to liquidate our nation’s last great wilderness, putting at risk the indigenous peoples and iconic wildlife that depend on it.”

Major banks like JPMorgan Chase and Goldman Sachs have said they would not finance oil drilling projects in the ANWR, Politico reported. (RELATED: The USDA Is Considering Opening Up Millions Of Acres Of Alaskan Land For Logging That Will Be Exported To China) 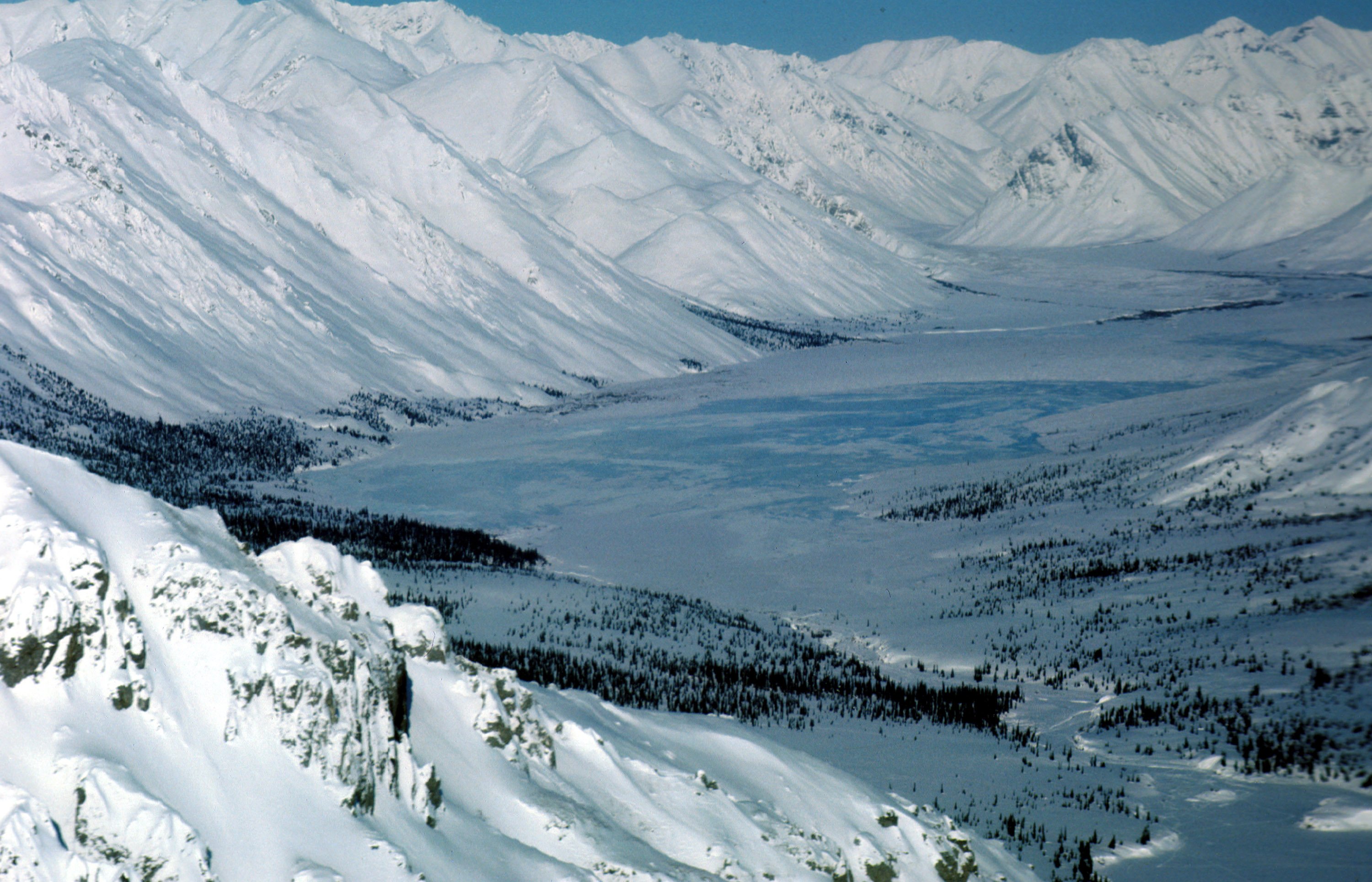 Bernhardt said that drilling and equipment would take up a very small portion of the ANWR, The Wall Street Journal reported. “I have a remarkable degree of confidence that this can be done in a way that is responsible, sustainable and environmentally benign,” he added.

When asked about the report during an interview with Fox & Friends Monday morning, President Donald Trump said, “We may or may not do it … Well no, we are looking at it.”

“I’ve been very good to Alaska,” he added.